Nokia just unveiled the Nokia 7.1 and Nokia 3.1 Plus smartphones, but it seems more devices are in the pipeline.

The Nokia TA-1117 was spotted in China’s ministry database not so long ago, and now a gallery of images showcasing the smartphone has popped up too.

By the looks of it, the phone will probably be an entry-level handset with relatively large bezels all around, at least compared to the current standard. 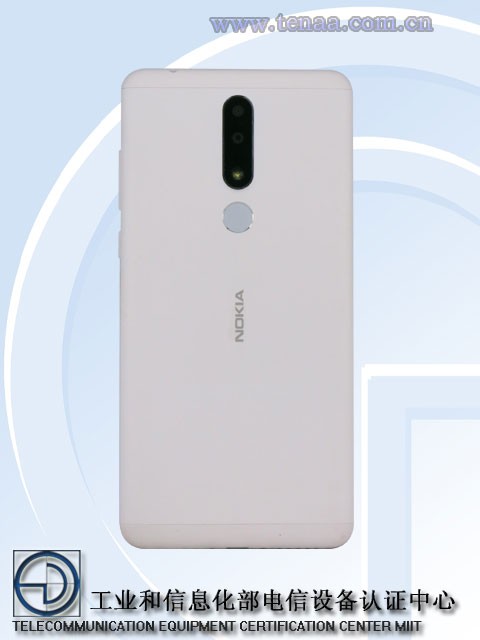 The handset appears to be made out of plastic, so we expect it to be quite affordable when it hits the market. So far, we have no indication on what its retail name is going to be, but we’re going to keep you posted.

In related news, Nokia is gearing up to launch the Nokia 2.1V in partnership with US carrier Verizon. It’s speculated that this will be a special version of the Nokia 2.1 which launched this summer, which will carry almost identical specs.

So it appears we should expect to see a new crop of super-affordable Nokia devices soon enough. 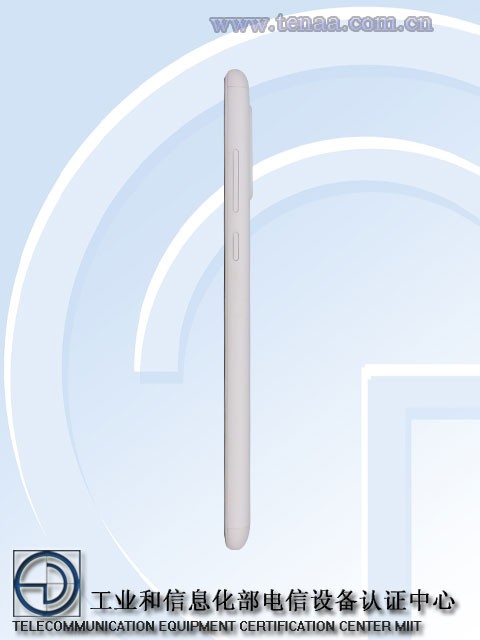 Already wondering how the OnePlus 7 will look like? This wild concept will help