LG has released its 2017 flagship device G6 while tomorrow will be Samsung’s day to unveil its Galaxy S8 flagship smartphone. Apple is also said to be working on something big for its 10th year anniversary and is rumored to come up with iPhone 8. You must be wondering why are we stating the obvious. Well, giving a tough competition to these obvious flagship devices this year is Nokia C9 which is reported to be Nokia’s 2017 flagship device. Nokia is back in business folks!

As per a new report, HMD Global which has acquired the Nokia brand will release Nokia C9 as the company’s 2017 flagship device sometime in second half of this year (June probably). Carrying all the specifications meant for a flagship smartphone, Nokia C9 will be shipped with the latest Quaclomm Snapdragon 835 processor, another Weibo leak suggested. It also reveals that the Nokia C9 will pack in a whopping 6GB RAM and 128GB internal storage. The rear camera on board will be 22MP. 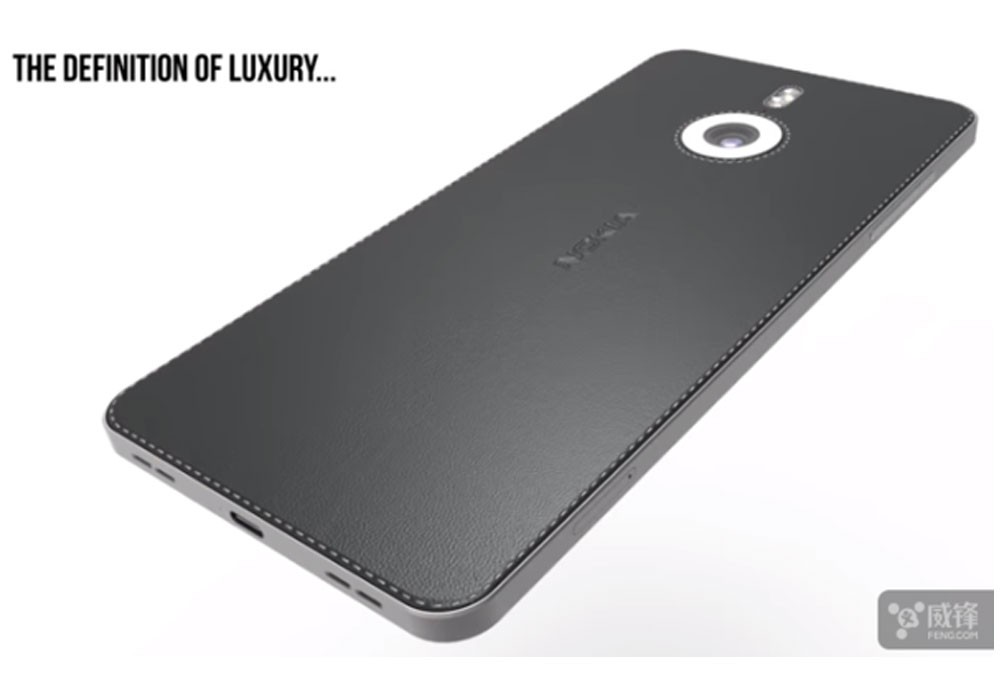 Nokia C9 is reported to sport an all-metal body design with the rear wrapped in premium quality leather, something which LG tried with its G4. By the looks of it, Nokia is all set to rock the game once again. 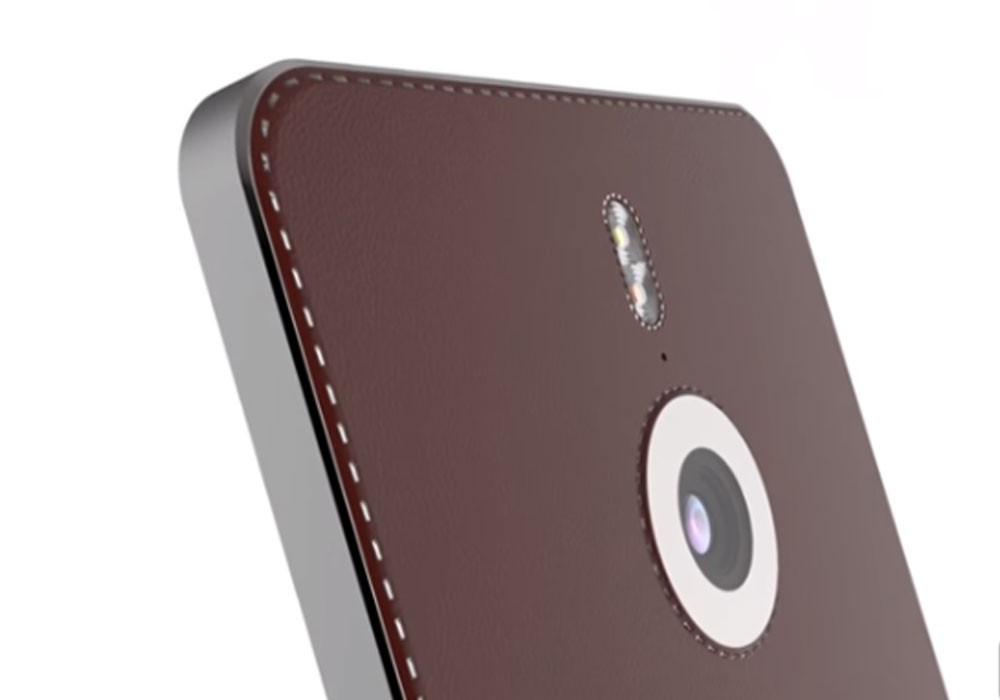 Read: Nokia may release a Flagship phone in June with SD 835 processor and dual cameras

HMD Global launched three Nokia phones last month at the Mobile World Congress, all aimed at the budget segment- Nokia 3, Nokia 5 and Nokia 6. If the Nokia C9 flagship report stands to be true, it will be a warning bell for other OEMs who better pull up their socks in order be able to stand tall against this once dominating brand.