Nokia 2 was unveiled in India on the final day of October 2017, but today, the phone is available for purchase in multiple markets across the globe.

The Nokia 2 is made of a 6000 series Aluminum frame with a removable polycarbonate back. You can have the phone in one of three shades: Copper/Black, Pewter/White or Pewter/Black.

As noted earlier, the Nokia 2 is now available for purchase globally, although not in all markets. Those in India, LATAM, EMEA, APAC and even the U.S. can grab it.

Although the Nokia 2 comes preinstalled with Android 7.1.1 Nougat, HMD promised to upgrade it to Android Oreo with a focus on the Go edition. In fact, this phone will also be upgraded to Android P, which should be ready somewhere in August, but the developer preview isn’t so far away.

HMD promised that the Nokia 2 will get a software update that will install Android Go-like features to the handset. At some point, the OS was expected in Q1 2018, but this didn’t materialize and expectations shifted to Q2 2018. The company did confirm the update will be made available during the launch event of the Nokia 2.1 and indeed, the beta version is here. [More details]. 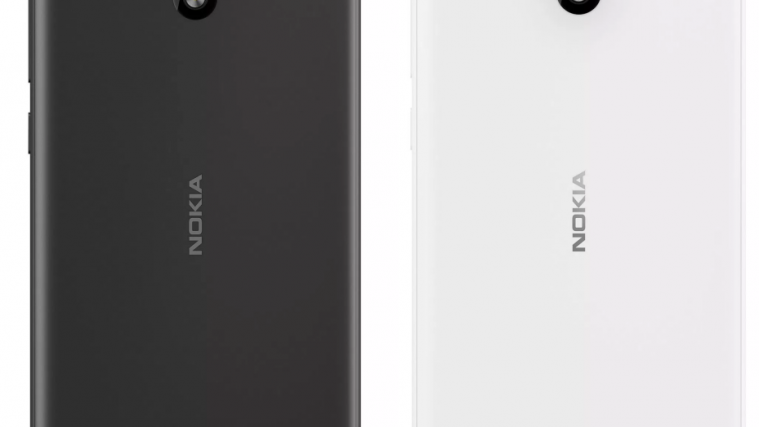 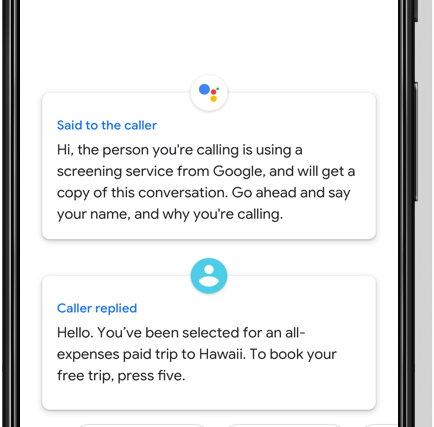 Google could expand Call Screen support to Android One phones 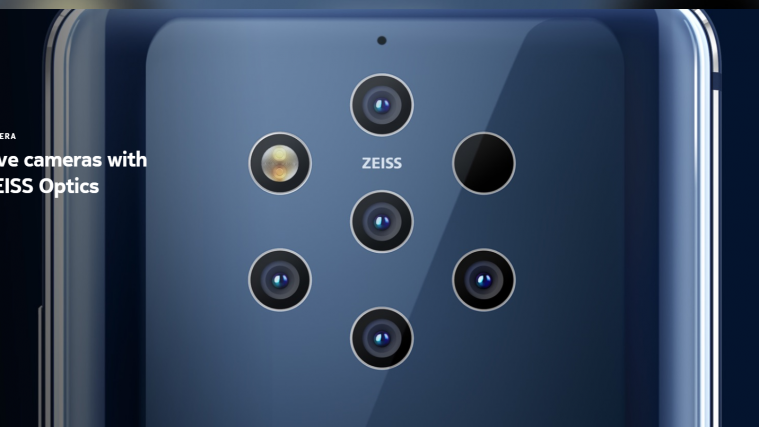