Chainfire has come up with another Marshmallow root, one that doesn’t involves making any changes to system partition which allows the device to take OTA when they come.

The installation method is similar to previous root trick. You have to flash a modified boot image, and then SuperSU 2.56 using TWRP recovery. Check out guide below for help.

The supported devices include all Nexus device with official Marshmallow updates in bag. Here’s list of devices compatible with new root trick.

Here is what we’re gonna do with the above.

We are going to install the modified boot image first, then boot into TWRP recovery, and will then use the TWRP to flash all new SuperSU 2.56 package to acquire root access.

Here is a video tutorial right below that shows how you can root your nexus device using Chainfire’s root method, and it uses the guide below exactly.

It’s good if you watch the video and proceed with the guide. Especially if you are new to rooting and flashing stuff using fastboot commands and TWRP.

How to Root Marshmallow Update on Nexus devices

Note: This is highly experimental for now. So, process only if you know what you are doing.

Step 1. Well, if your device is already rooted and you are looking to try this new root trick, then it’s highly advised that you flash flash the stock system firmware back before trying to use this new systemless root trick.

Simply, install the latest Marshmallow factory image for your device. That’s for Nexus 5, 6, 7 and 9. Here’s for Nexus 6P and 5X.

Step 2. Download the three files required for Marshmallow root using this method. So, download the modified boot file (in .zip format), then TWRP file, and then the SuperSU 2.56 file. Keep them in a new folder called root6

Step 3. In root6 folder, extract the zip file to get boot.img file from it. Rename the TWRP recovery file to twrp.img — this makes it easy to enter commands when installing the boot and TWRP recovery below in this guide.

So, you now have boot.img and twrp.img in the folder called root6, right?

Step 4. Install ADB and Fastboot drivers on your Windows PC.

Step 6. Boot your device into bootloader mode. For this,

Step 7. Now, open command window in the root6 folder, in which you have the modified boot and TWRP files. For this:

Step 8. Test whether fastboot is working alright. In the command window by running the following command.

Step 9. Make sure your Nexus device is bootloader unlocked. Skip this step if your device is already unlocked (check the Lock status at bottom of the screen in bootloader mode).

If your device is not bootloader locked, then do this to unlock bootloader of it. This WILL DELETE everything on the device. Device will restart after this,

→ Because unlocking the bootloader will delete everything on device, you will need to transfer the SuperSU file again (step 4).

Step 10. Flash modified boot image now. Use the following command for that.

(You have to use the boot image’s filename in the above command, which in our case is boot.img, from step 2.)

Step 11. Boot into TWRP recovery image now. Use the following command for that.

(You have to use the recovery image’s filename in the above command, which in our case is twrp.img, from step 2.)

Note that we are only booting into TWRP for one-time use, not actually installing it. If you want to install TWRP permanently, then use the following two commands.

First one will install TWRP recovery, and then second one will boot into TWRP. Second command is just for ease, and can be skipped if you wanna boot into TWRP on your own.

That’s it. Either way, you should be in TWRP recovery now.

In TWRP, tap on Install, and then select the SuperSU 2.56 file. Next, do the swipe action at bottom of the screen to flash the SuperSU file.

Step 13. When done, tap on Reboot System button to restart the device.

That’s it. Your Nexus device on Marshmallow update is now rooted with Chainfire’s root trick.

Let us know via comment section below if you need any help with systemless root for your Nexus device. 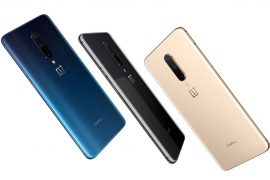 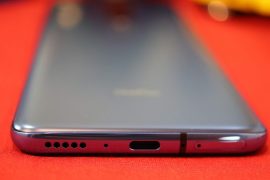 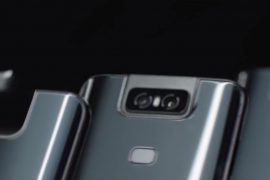 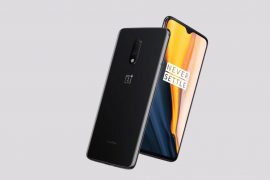 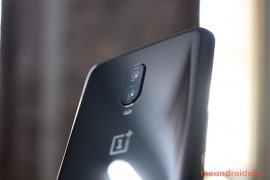