While the likes of Samsung, OnePlus, and Google have been striving for smartphone world dominance, another giant, Motorola, has been left in the dust. The company still has a couple of decent smartphones in the market but not enough to challenge the big boys. Heading into the final quarter of 2019, Motorola is hopeful about turning its fortunes around with the launch of a new device — Moto One Action. The phone doesn’t pack the most bleeding-edge tech on the market but comes with a spectacular camera setup.

The phone houses three cameras — 12MP primary camera, 5MP depth-sensor for portraits, and 16MP ultra-wide — on the back. While the primary camera and depth-sensor are pretty standard, the ultra-wide camera is the main USP of the device. Not only does the camera have a 117-degree field-of-view, but it also allows you to record horizontal ultra-wide videos even while holding the phone in portrait mode.

The Motorola One Action probably won’t turn many heads, but if you’re looking for an impressive camera phone, which doesn’t burn a hole in your pocket, the device deserves a couple of minutes of your time.

Here’s all you need to know about Motorola’s latest offering:

The phone has been made available (August 16th) in Brazil, Mexico, and various European nations for a starting price of €259 (about $290). The company will launch the unlocked variant of One Action in the United States and Canada in October. 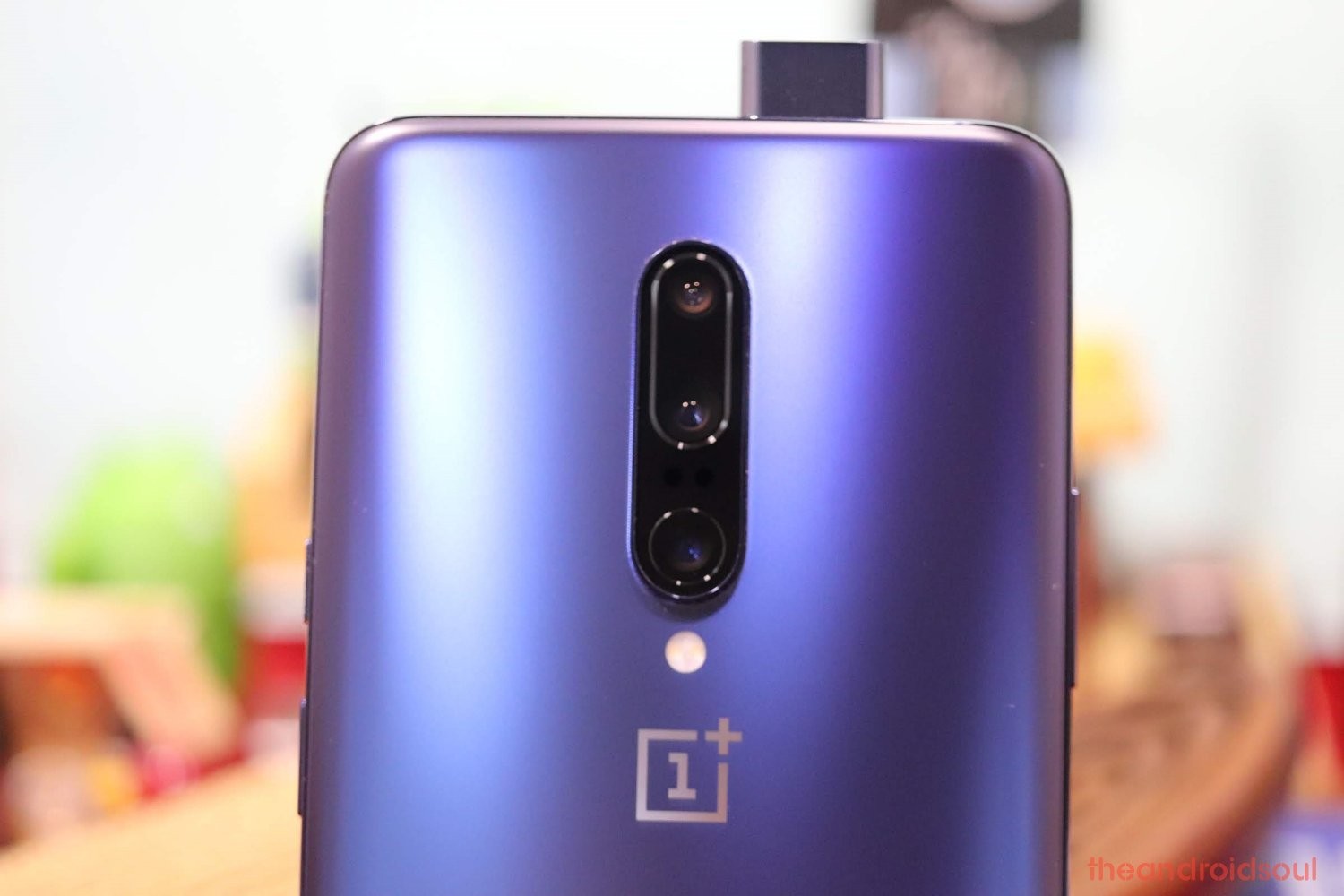 In 2017, Razer made headlines with the launch of the Razer Phone, the first smartphone with a screen…
Read More
×