Moto Z4 has surprisingly average specs for a flagship

The release of the Motorola Moto Z4 series has been in the rumor mills for a while now. We’ve come across details of their looks, some specs and features, and even their accessories. Today, we have even more details about the rumored specs.

Picked up from what are believed to be the official marketing materials for the Moto Z4, it is now emerging that the device will come with surprisingly average specs for a flagship phone.

According to 91Mobiles, the Moto Z4 has a set of interesting specs:

Previous reports had indicated that the Moto Z4 Play is the one to come with the above specs. But as per the latest developments, it is the standard Z4 that will feature these specs, including an in-display fingerprint scanner, a USB Type-C, as well as support for 5G through mods.

As part of Android Pie, the Moto Z4 is also said to come with Google’s Digital Wellbeing and Lens pre-installed. Motorola will also include support for Moto Display, Actions, and Experiences. 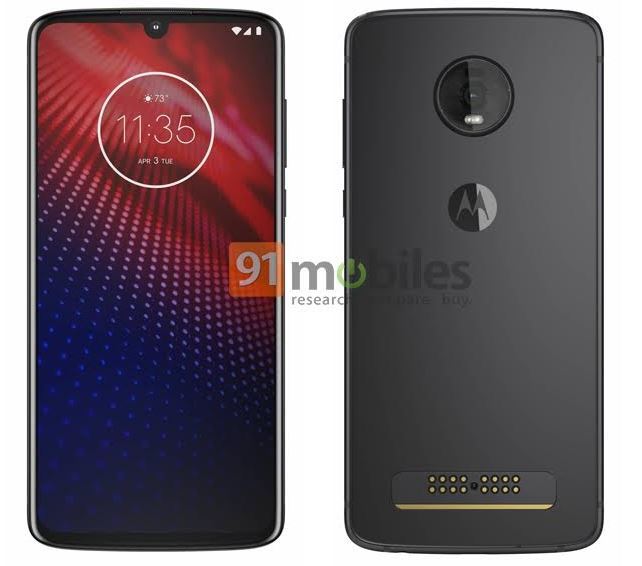 Apparently, the 3.5mm audio jack is making a comeback after missing out since the inception of the Z series. To ensure the 3600mAh battery doesn’t keep you waiting when charging, support for TurboCharge fast charging will be included. There is no IP rating, but the phone is said to be water repellant.

In terms of cost, the Moto Z4 is said to be “half the price” of other flagships, probably something similar to the Moto Z3 that came priced at $480.

OnePlus 7 could launch at AT&T, Verizon and Sprint too