Moto Z2 Play, which is expected to launch in early days of June, has leaked out through a video. The video, in addition to revealing the specs of the upcoming device also shows the content of Moto Z2 Play box that includes a Turbo Power charger among other things.

Moto Z2 Play, which is a successor of last year’s premium device, Moto Z Play, has had its share of rumors and leaks. The device was earlier spotted on TENAA where its specs and images were leaked. To our delight, the final look of Moto Z2 Play is similar to the leaked images. 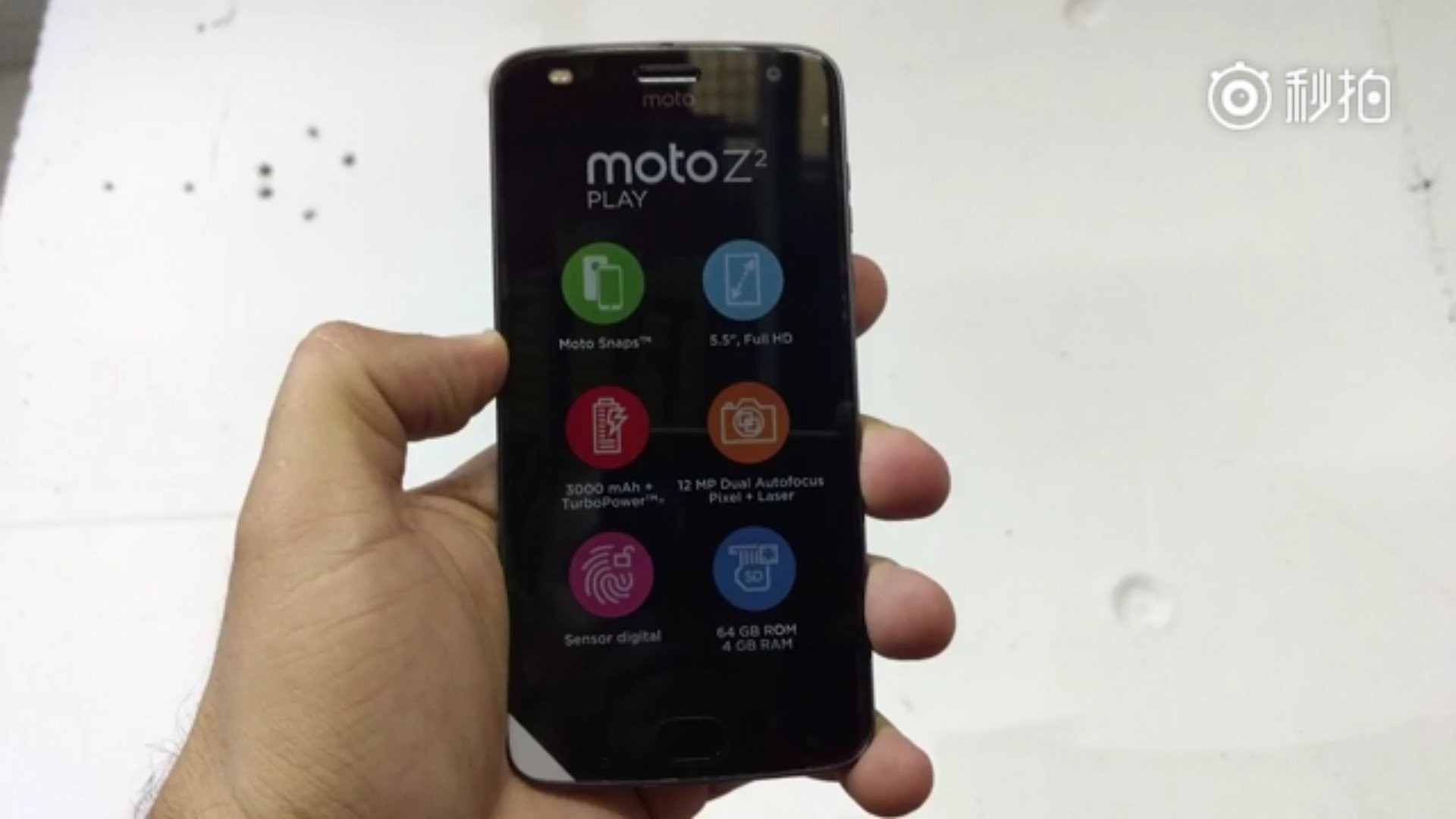 There is an oval shape home button below the display and 12MP rear camera with a usual Moto logo at the center of the device. The device features 5.9mm ultra-thin body and flaunts a 5.5-inch full HD 1080P screen.

Also read: How to record video of screen on Android

The other specs of the device are in harmony with the specs leaked at Geekbench and GFXbench. Moto Z2Play will feature Snapdragon 626 processor coupled with 4GB RAM and 64GB internal storage.  The device will come with Android 7.1.1. out of the box and as already mentioned it features a 12MP rear camera with laser autofocus. 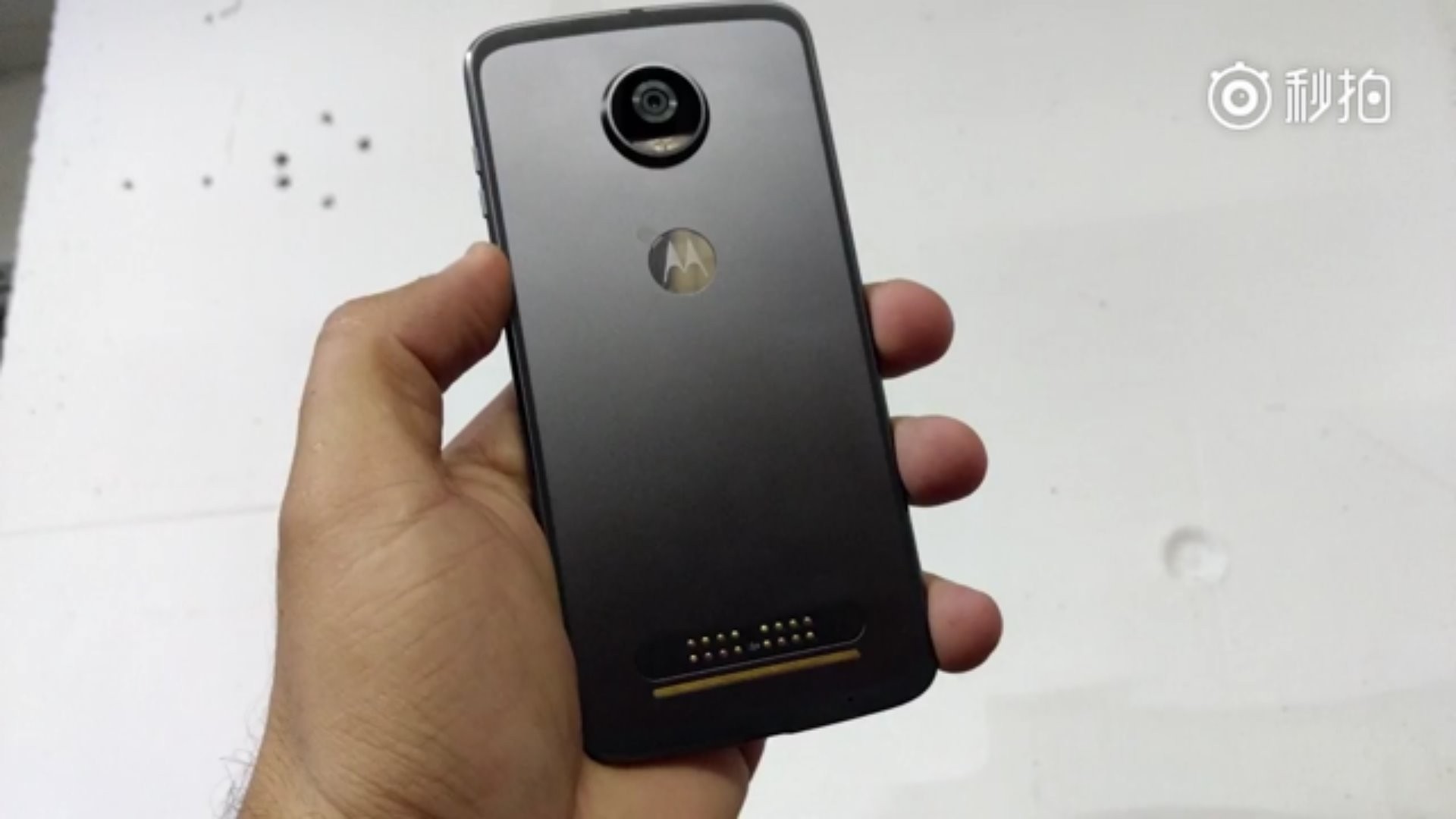 Although we already knew that the battery will be downgraded on Moto Z2 Play, the video reveals that instead of 2820mAh, the smartphone will be powered by 3,000mAh battery with turbocharging support.

Check the video below: