As we mentioned, LG has already started to send out invites for its headline event at MWC, which is to be held on 26 February in Barcelona. As we edge closer to the official announcement, the rumour mill is heading into its final gear as usual. And one of the latest we have is a listing from case maker Gostek, showcasing the LG G6 in all its glory.

The company also showed off their case for Samsung’s upcoming Galaxy S8 about a week ago and now it’s time for LG’s latest flagship to get some love. 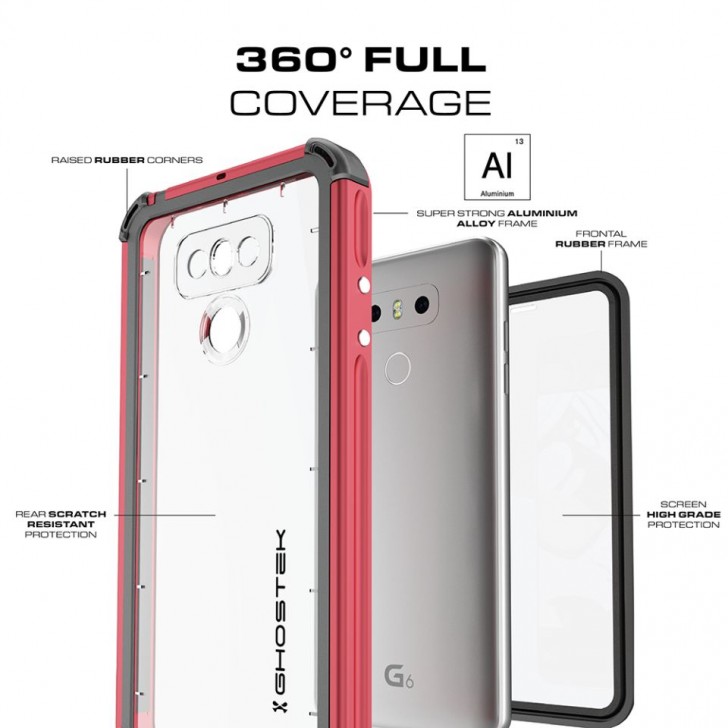 Straight away, we notice that LG has decided to go with what looks like an all metal unibody construction. The arrangement of the camera and fingerprint scanner at the back is similar to G6’s predecessors. The latter is placed right below the dual camera which seems to have no visible bump this time and should certainly please potential buyers.

The LG G6 specsheet will reportedly sport a 5.7″ QHD+ 2880×1440 px display and be powered by Snapdragon 835 processor. LG also decided to do away with the modular concept introduced with the G5. So overall, it seems to have resulted in a good looking and slender device, if these images are anything to go by.

As with any rumour, this is to be taken with a pinch of salt. But these images are probably our best look at the G6 so far and it has been reported that Ghostek’s Galaxy S8 renders are most probably the real deal, which could be the case with G6 as well.

The device certainly looks appealing but it remains to be seen whether or not LG actually manages to compete well with their mighty South Korean counterpart, Samsung, this time around. 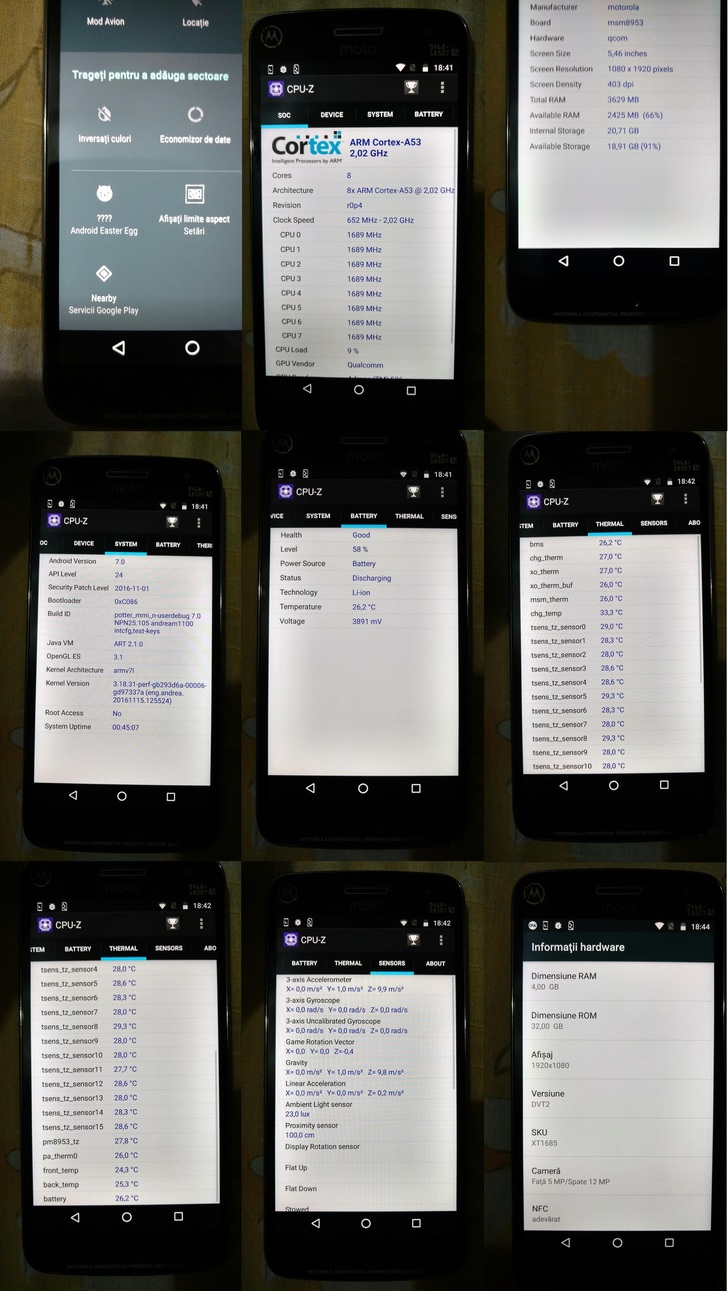 LG X230 to release in next few months, given thumbs up by Bluetooth SIG