After months of speculation, leaks, and rumors, the Samsung Galaxy Note 10 has finally been officially unveiled. The latest Samsung flagship is also the company’s most powerful device yet, packing arguably the most bleeding-edge hardware in the market.

Before answering the question, it’s essential to know the difference between waterproof and water-resistant. If something is waterproof, it means that it’s impervious to water regardless of depth and duration. Water resistance, on the other hand, means that an object can withstand water up to a pre-defined point, but will eventually give in.

Now, answering the question — the Galaxy Note 10 is not waterproof but is water-resistant to a certain degree.

Similar to the Galaxy S10 family, the Galaxy Note 10, too, comes with IP68 water and dust rating.

The IP Code denotes the degree of protection provided by your smartphone’s internal casings and enclosures against dust, intrusion, and most importantly water. As per IEC standard 60529, IP is always succeeded by two digits. 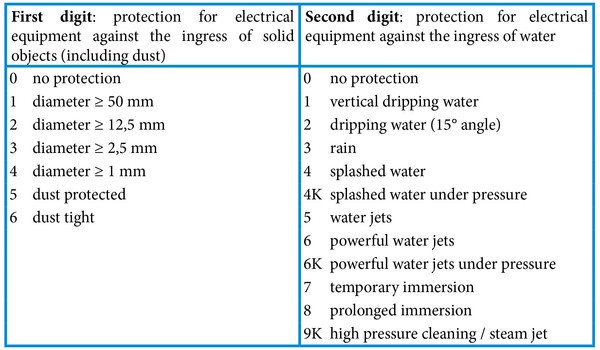 In the case of Galaxy Note 10’s IP68, the first digit, 6, means that the Note 10 is impervious to dust. The second digit, 8, denotes that the device is waterproof as long as you don’t submerge the device in more than 1.5mt of water for more than 30 minutes.

To conclude, the Samsung Galaxy Note 10 provides optimum protection against water for most regular users. But if you’re an adventure junkie, who’s likely to run into trouble from time to time, the Note 10 might not be the device for you.