Samsung’s brand new Galaxy Note sets are now out. Known as the Galaxy Note 10 and Galaxy Note 10 Plus, the devices pack in some incredibly cool features, even though most of them are on the software side of things.

That’s not to say the Note 10 is dull hardware-wise, well, far from it actually. The device packs in a great AMOLED display, an S-Pen, new design, and many other features that make it a hit. It even features a newer fast-charging tech, even though you will need to buy a separate charger separately to be able to use it as it doesn’t come in the box.

So, let’s see what comes as part of the Galaxy Note 10 box. 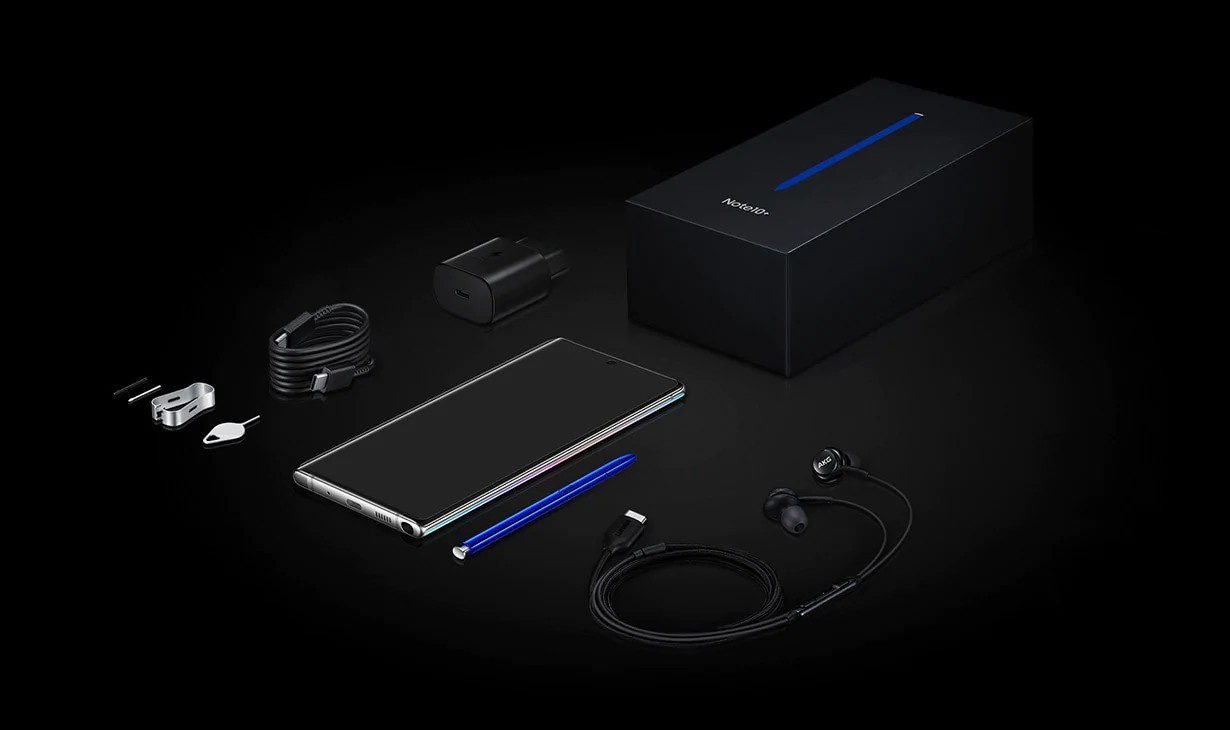 Here’s what you get in the box of Samsung Galaxy Note 10.

Samsung says that the above list of items could change depending on your region and carrier.

In case you are wondering, Samsung doesn’t even give you a 3.5mm to Type-C USB dongle — that’s an additional $10 cost to you, even for a device that costs nearly $1,000 to begin with. That’s rough from a company who has long supported the headphone jack. 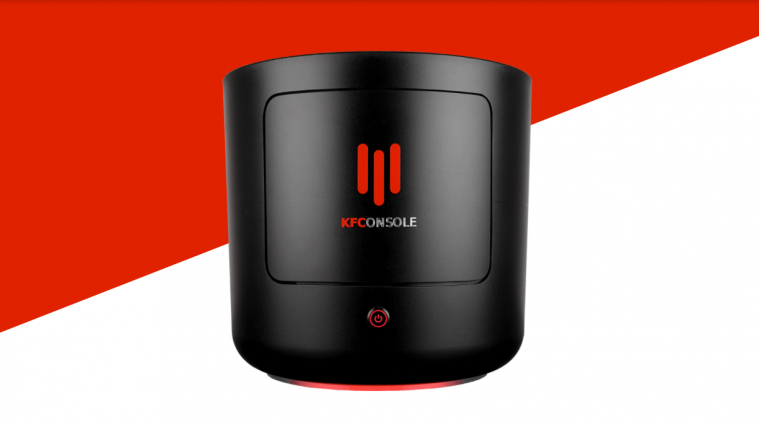 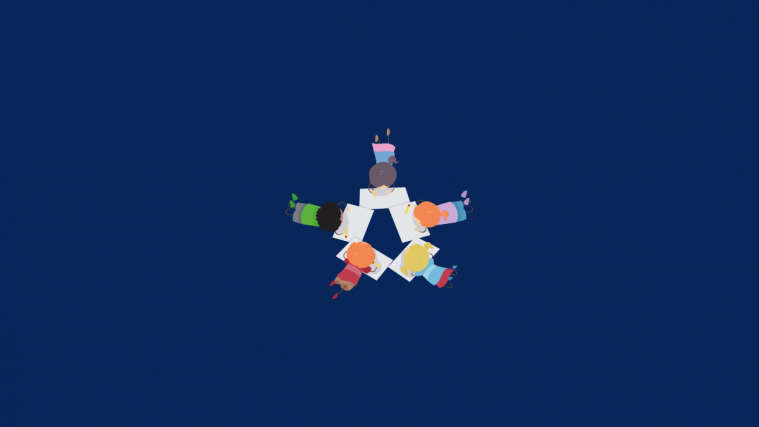