HGTV has been owned by Discovery since its inception and the company recently announced its own streaming service; Discovery Plus. Discovery Plus launched last week on the 4th of January 2021 with the largest collection of content ever to be offered by a streaming platform. Discovery Plus is currently available in 25 countries and the basic subscription costs less than $5. But what does this mean for Discovery’s beloved HGTV, a staple for home improvement enthusiasts? Let’s find out.

Is HGTV moving to Discovery Plus?

There is no indication, for now, suggesting that HGTV will be moving to Discovery Plus. However, numerous shows from the channel are currently available for streaming exclusively on the platform. The TV channel will continue for now and there is no indication that it will be converted into a digital format.

Due to the recent pandemic and lockdowns around the world, many users without a cable connection have been unable to access Discovery’s offerings. Additionally, with big players like HBO and Disney releasing their own streaming platform to capture the growing market, it is no surprise that Discovery has come up with their own alternative. Discovery Plus is a great alternative to catch up on shows that you might have missed on your cable connection. Additionally, you can also stream the channel live using the service if you are in one of the supported countries.

What shows from HGTV are available on Discovery Plus?

Should I get Discovery Plus?

For now, the only HGTV exclusive on Discovery plus seems to be Property Brothers. However, there are many exclusives on the streaming platform by other networks like Magnolia, which are unavailable to cable subscribers. These shows are an exclusive pre-release on the platform before the conventional airing on live channels. If reports are to be believed, upcoming HGTV shows might also be available on Discovery Plus before their traditional broadcast on the live channel.

If you are someone waiting for exclusives like the upcoming reboot of ‘Fixer Upper’ or ‘Property Brothers’, then it might be a good idea to get the subscription on Discovery’s promotional offers now. However, if you don’t mind waiting and have a lot of shows to catch up on, then you won’t be benefitting from the exclusive pre-release anyway. Hence, in such cases, there is no point in opting for the premium subscription currently. You can always get a premium subscription in the future when a show you want to watch is being pre-released on the platform first.

Discovery offers a premium ad-free experience with a huge content library of over 55,000 different shows. In case you have been craving some nature documentaries then this might not actually be a bad deal for you.

I hope this helped answer all your questions regarding HGTV on Discovery plus. If you have any more questions, feel free to reach out to us using the comments section below. 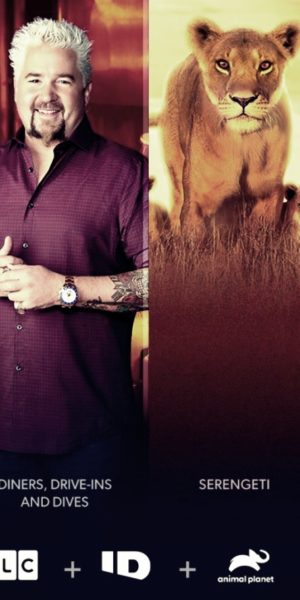 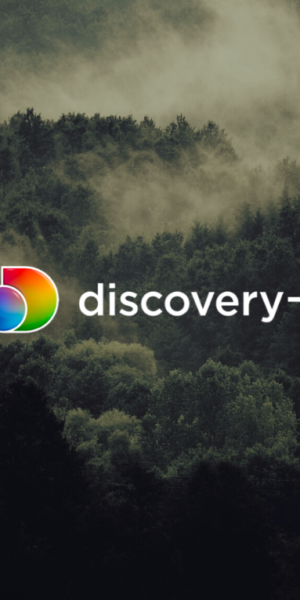 Can I still watch HGTV without Discovery Plus? 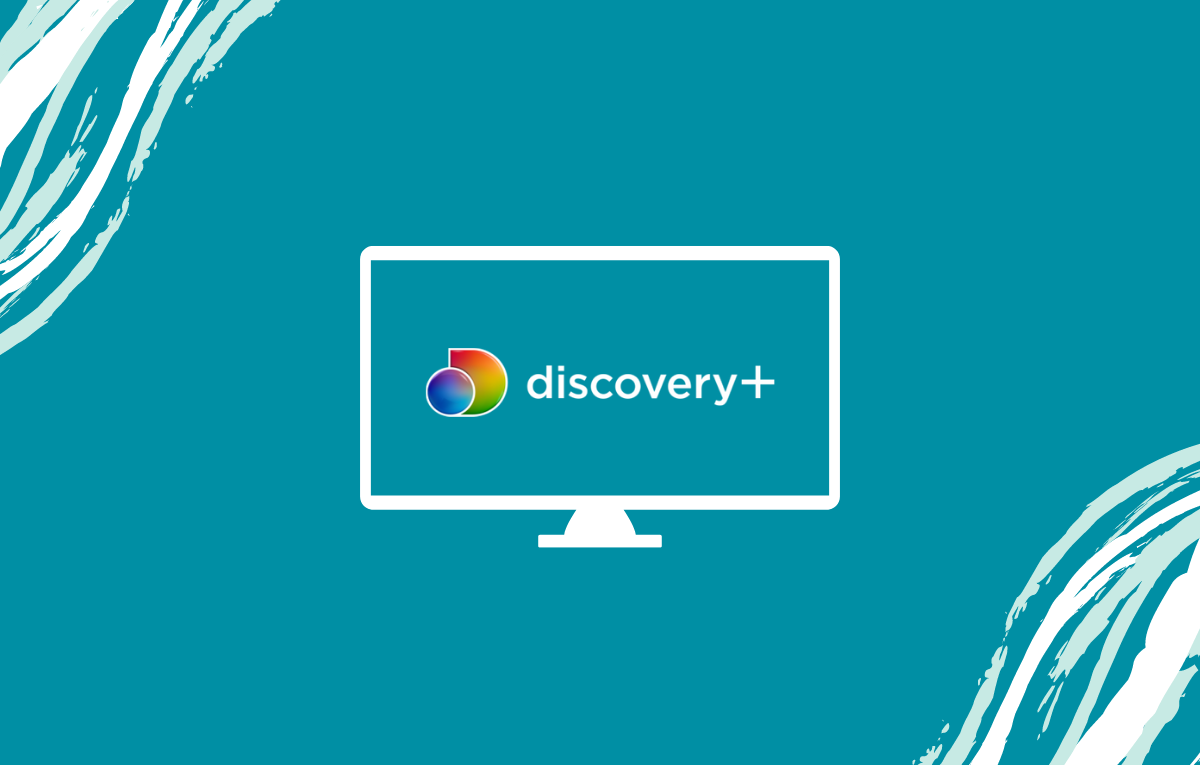 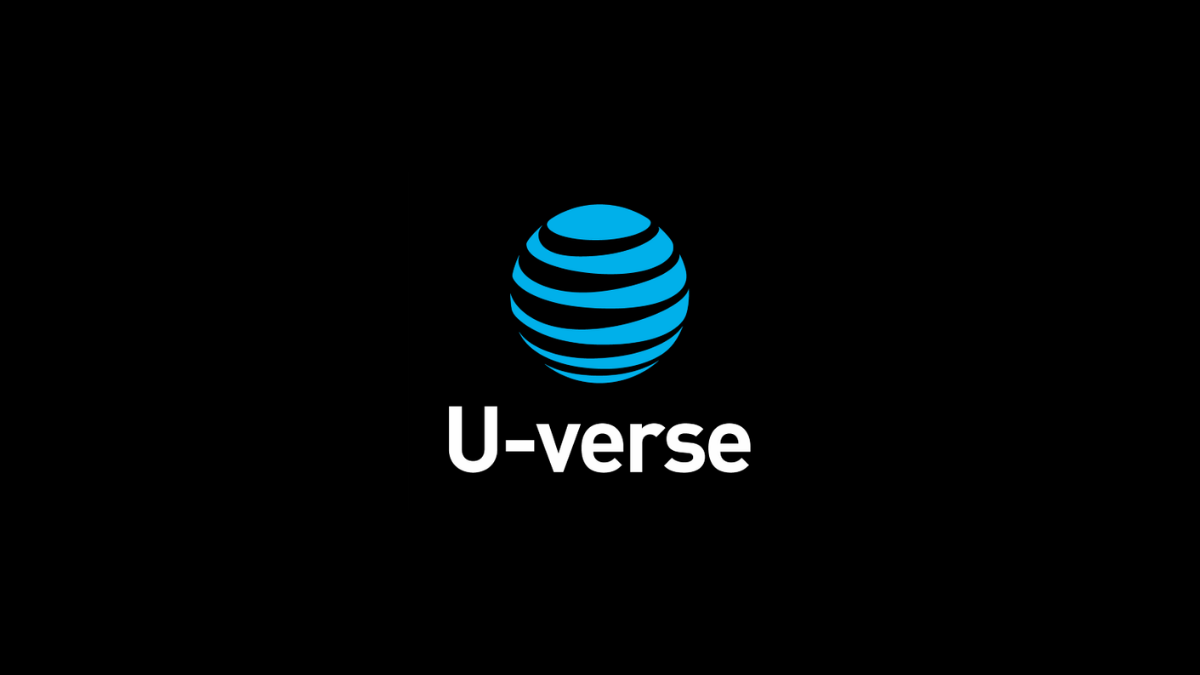 Discovery Plus on AT&T Uverse: All You Need to Know