Launching this month, Huawei Nova 2 has seen many leaks and rumors. Now the specs of the device have been leaked on GFXbench. The leak suggests a display of 5 inches with a resolution of 1920 x 1080 pixels. Beneath the display, the device will feature 4GB RAM and 64 GB internal memory coupled with octa-core CPU clocked at 2.3 GHz.

Also as per GFXbench, it comes with HiSilicon Hi6250 processor and not Kirin 658 processor or Snapdragon 660 chipset as was suggested in previous leaks. Further, the device will flaunt 12MP front camera and 5MP rear camera, both capable of recording FHD videos.

Also read: Best pre-installed Android widgets that you should know about 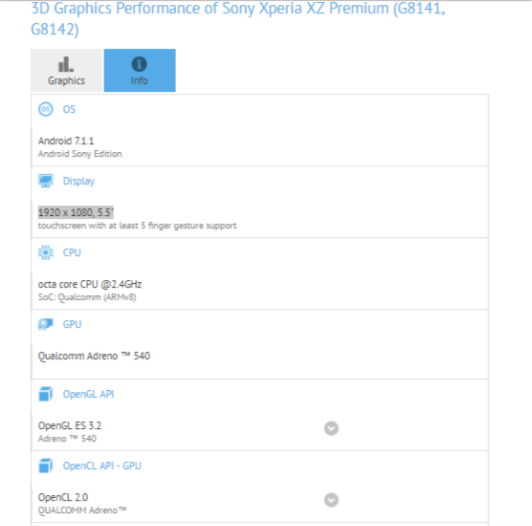 A rare Xiaomi Mi6 found in the wild

OnePlus 5 is a daily driver for one lucky guy, device could sport UFS2.1 storage