Huawei’s Mate series is one of the company’s flagship line and the upcoming device to make an entry into the list is Mate 10. Successor to last year’s Huawei Mate 9, the Mate 10 has been doing the rumor rounds for quite some time now and this trend should continue until October as that is when Huawei has planned to unveil the product officially.

To be precise, October 16th has been set as the release date for Huawei Mate 10. The Chinese smartphone manufacturer has apparently sent out media invites for a launch event on the mentioned date in Munich, Germany. The invite, although doesn’t reveal much, has 10 etched in the background with the words “Meet the device worth waiting for”. Below is mentioned the time and place of the event, which is October 16, 2017, Munich, Germany.

Read: Huawei Mate 10 release date and news: All you need to know

Huawei Mate 9 turned out be one of the most underrated smartphones of 2016 despite packing in formidable features. But things seem different for Huawei Mate 10 which looks set for basking under the spotlight and get its due recognition when released. 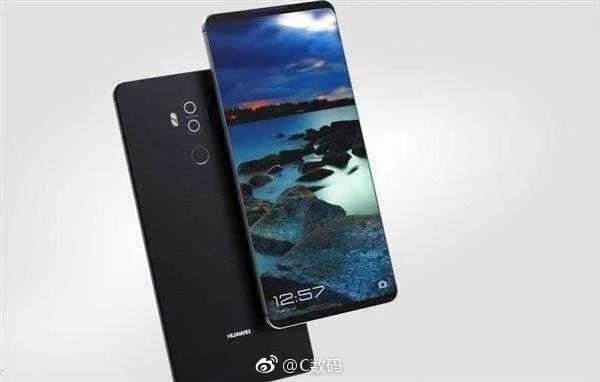 With a full screen display, Huawei Mate 10 is expected to boast a 6.1-inch QHD display and a screen-to-body-ratio higher than Samsung Galaxy S8. The phone is likely to debut with the company’s long-awaited Kirin 970 chipset which is built on the 10nm process. This will be paired with 6GB of RAM  and 64GB onboard storage.

The Huawei Mate 10 will most likely ship with Android 8.0 (O) out-of-the-box with the company’s EMUI custom skin on top of it. The cameras will be the main highlight of the phone which is touted to be 34MP Leica co-engineered dual sensors at the back and 16MP selfie snapper up front.