Security on Android devices from Malware has always been a prime concern for Android users. Not that Android isn’t safe but Google just wasn’t good at marketing the security feature it had since ages.

Announced at the Google I/O event held in May this year, Google has rolled out the new feature “Google Play Protect” for all Android devices running on Google Play Services 11 and above. The feature isn’t truly a new one but it’s positioning is.

Google Play Protect is an advanced and more prominent version of Google’s “Verify apps” feature that was present in Android devices since many years (umm, but very few people knew about it). The primary aim of the Google Play Protect is to bring the old “Verify Apps” feature to the foreground so that users know that their device is safe and secure rather than working silently in the background.

How does Google Play Protect work

While Google rigorously scans the apps before publishing them on the Play Store, some rogue apps manage to escape the tests. One would think that the work of Google is now over, and it is your responsibility to ensure that your device is safe from such malicious software.

However, as they say, Google is your friend (yeah, I know that’s for Google search but read on), Google makes sure you are always protected from any kind of harm, thanks to the Google Play Protect. Google Play Protect is a real-time rogue app scanner that works before you install any app from the Play Store and after you have installed it. Basically, the feature is always on, thus protecting your device. 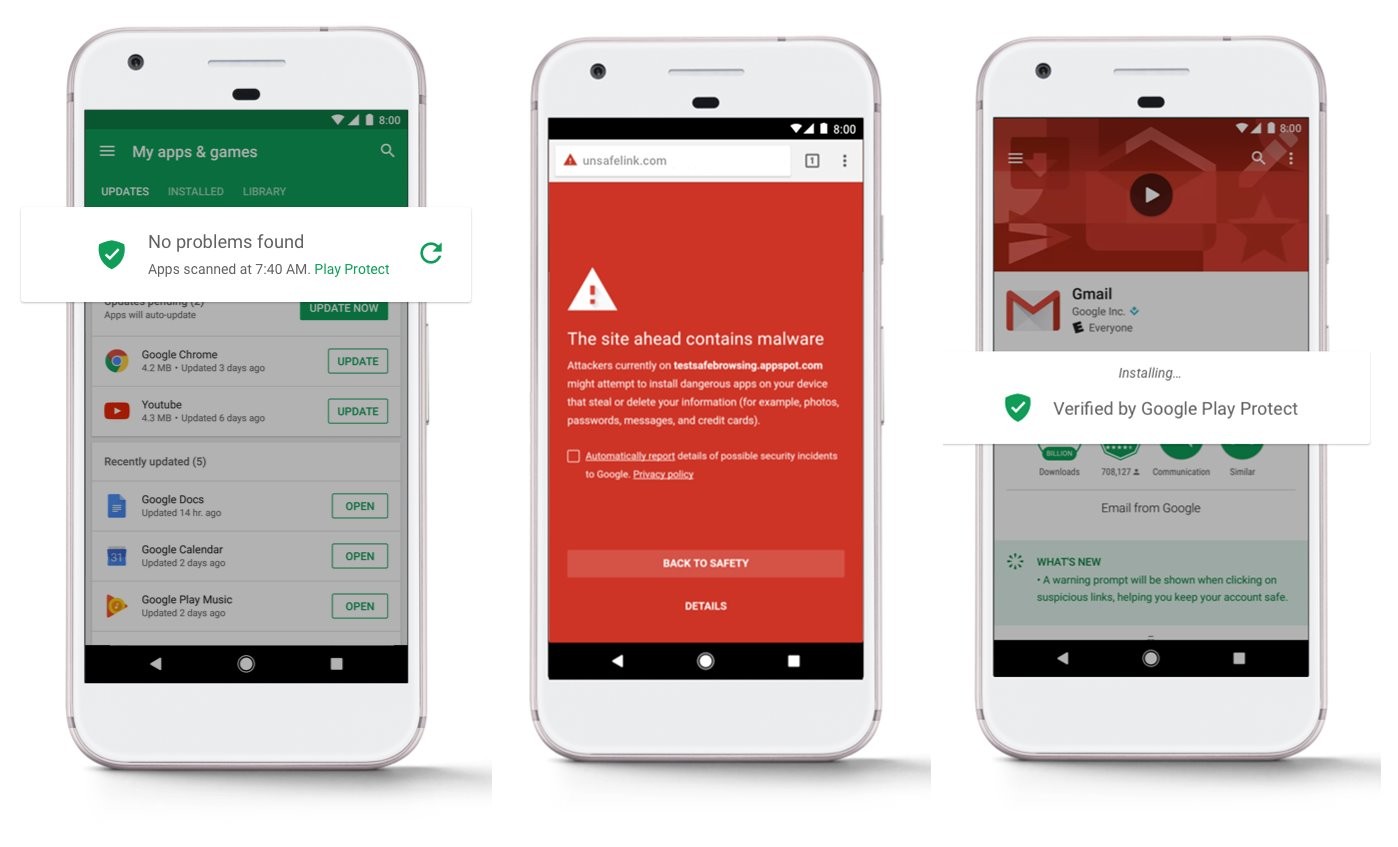 Google Play Protects your device in the following ways:

Once Google Play Protect detects a potentially harmful app on your device, it will warn you and ask you to delete the rogue app.

Check out: Cool hidden features of your Android device

How to turn On or Off (disable) Google Play Protect

To turn Google Play Protect On or Off, follow the steps: 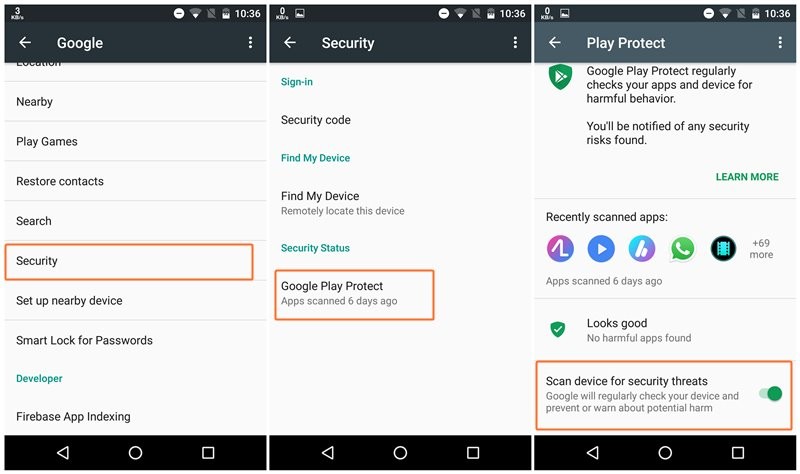 And that, my dear friends, is how Google protects your device.

Published on 26 days ago