How to take a scrolling screenshot on Android 12

The option to take scrolling screenshots has been one of the most requested features and has taken years to arrive. And now that it’s finally here, we can expect it to offer a seamless experience and better compatibility with a motley of apps. According to the Android Developers Blog, scrolling screenshots work out-of-the-box for most apps. Here’s how it works:

Open an app or a page whose screenshot you want to take and then press the power button and volume down button together (or use your preferred method of initiating a screenshot).

This will capture the screenshot just as you’d expect it to. The screenshot will hover to the bottom left of your screen. If the scrollable screenshot feature is available for that app, you will see a “Capture more” button. Tap on it. 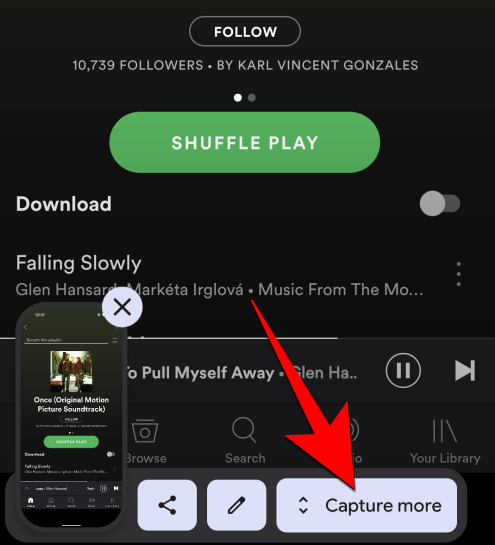 You will now see an interface similar to what’s shown below.

Once you have the area that you want to cover, tap on the good ol’ “Save” button to the top left corner. 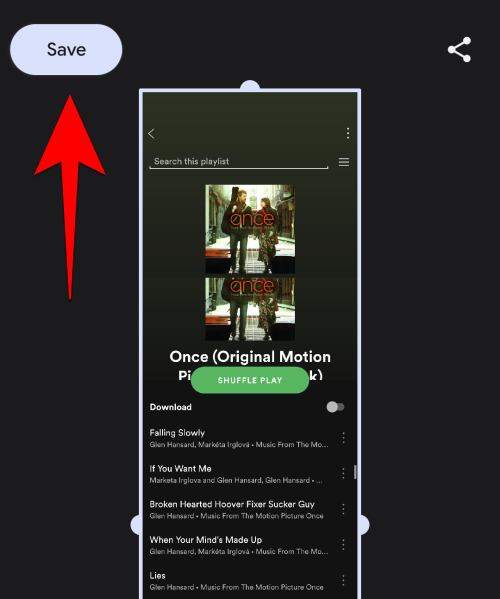 And that’s it! Your scrollable screenshot will be available in your Gallery or Photos app.

How to crop the scrolling screenshot right away

You can also crop the scrolling screenshot straight right when capturing it.

To do so, drag the side handles to crop your scrolling screenshot as shown below. 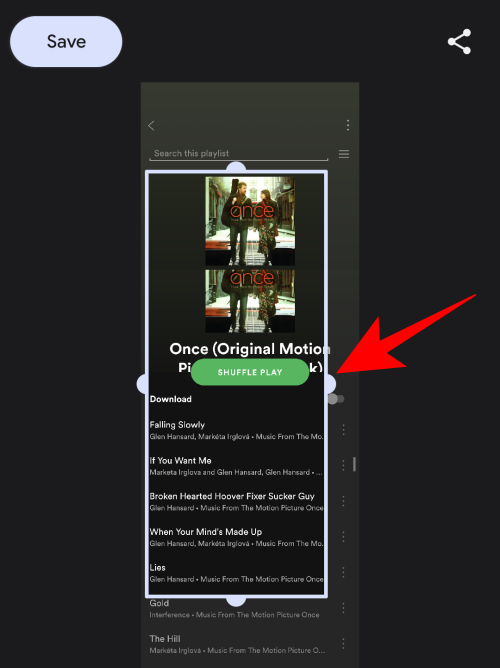 You won’t see the zoom circle if you’re dragging the side handles. Nevertheless, you will be able to drag and select the area just the same.

After taking a scrolling screenshot, you also have the option to tap on the pencil icon in the bottom right corner to further edit the screenshot and add annotations or text to it. 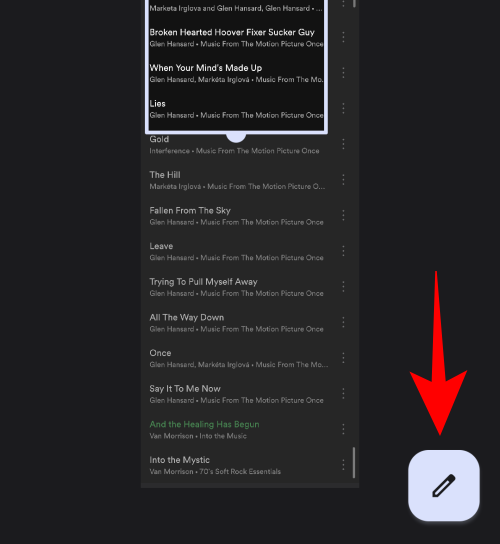 Once you’re done, tap on Save. 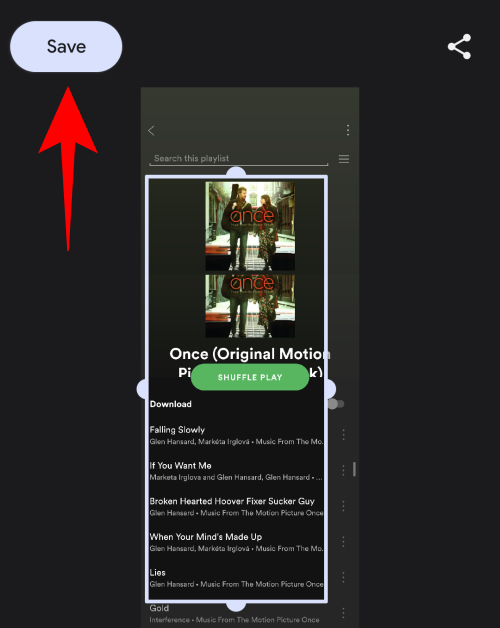 The whole experience is not new, but it’s quite refreshing, to say the least. Those who don’t rock stock Android know that this is exactly how scrolling screenshots work on their OEM skinned Android smartphones or on third-party apps with the same feature but the UI on Android 12 for the same is the best we’ve seen thus far.

Even though it’s taken years to arrive, Google has been adamant that it didn’t want to do a botched job of it which is the main reason for this delay. Whatever the case may be, we’re just glad that scrollable screenshots are finally a thing on stock Android. We are expecting one more Beta to arrive sometime in August before the final release of Android 12. So stay tuned! 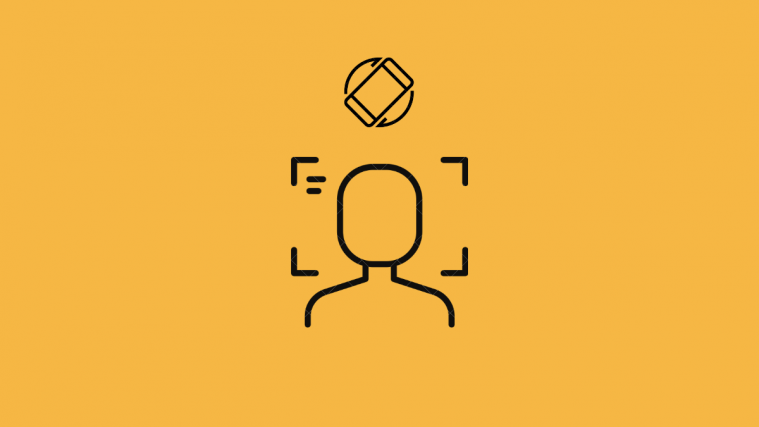