Back in the day when mobile devices barely had the processing power to simultaneously support phone calls and text messaging, gaming seemed like a far-fetched idea. Even as the devices evolved and some courageous gaming phones like the Nokia N-Gage series were released, mobile gaming never reached a point where it could replace or even compete with console and computer gaming.

Fast-forward a few years and we’re witnessing a new age of mobile gaming where the graphical and hardware limitations are being pushed to the very edge. A large part of gaming these days is the social aspect of it, and YouTube Gaming has been a cornerstone service for gamers to show off their skills and connect with fans worldwide. Now that the mobile gaming industry is finally exploding, you can stream mobile games from your Android device to YouTube and garner followers online.

YouTube Gaming is a service which was developed to rival Twitch (owned by Amazon). The mobile app for YouTube Gaming not only allows you to watch compilations and live streams of your favorite gamers, but also stream your very own mobile games directly to the world’s largest video sharing platform.

Fix: Can’t login into Google Play Games in any game

Has the YouTube Gaming app helped the platform get a leading edge over Twitch by including mobile gamers into the fold, or is Twitch still the undefeated champion? Be sure to let us know your thoughts in the comments section down below. 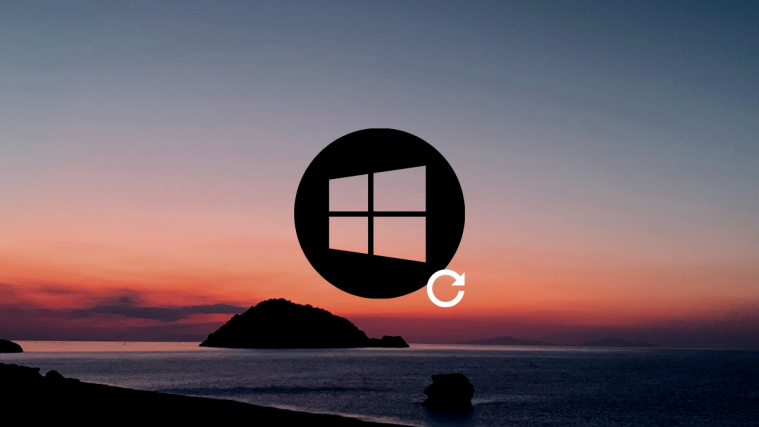 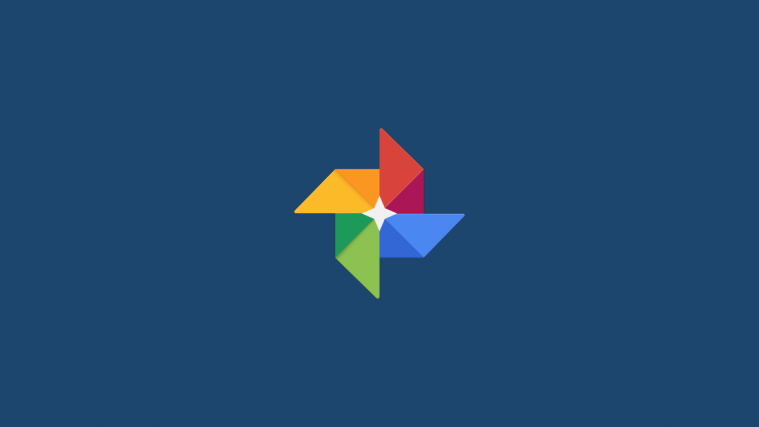 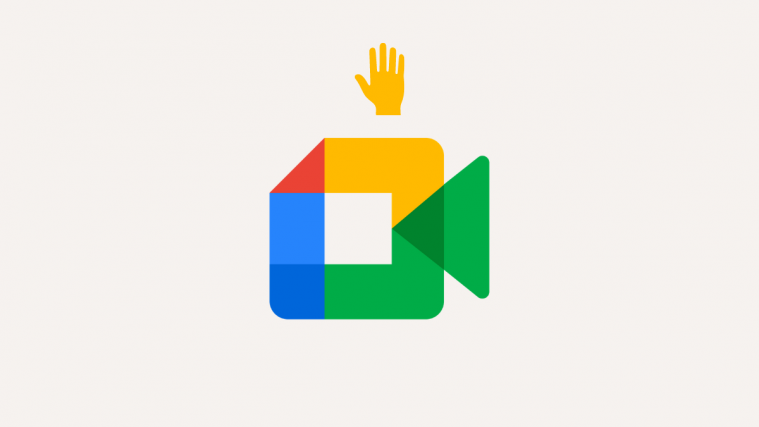