If you flashed the Nexus 4 Marshmallow custom ROM we shared yesterday, then you must be missing root access. Normally, custom ROMs come pre-rooted, but the said ROM was so build using AOSP code, that you had to flash the system.img manually, and thus root wasn’t injected into it already.

Anyway, like the Marshmallow root for Nexus 5 and Nexus 6, you have a modified boot.img here, that you have to flash first, and then flash the new SuperSU 2.50 beta to gain root access.

We’ve detailed the procedure below, and hope it makes it easy enough for you.

Be sure to thank the developer ktetreault14 for this, as he’s the one who did all labor and trickery to gain must-have root access on Nexus 4.

Here is a video tutorial right below that shows how you can root your nexus device using Chainfire’s root method, and it uses the guide below exactly.

It’s good if you watch the video and proceed with the guide. Especially if you are new to rooting and flashing stuff using fastboot commands and TWRP.

How to Root Marshmallow Update on Nexus devices

Step 1. Download the three files required for Marshmallow root using this method. So, download the modified boot file (in .zip format), then TWRP file, and then the SuperSU file. Keep them in a new folder called root6

Step 2. In root6 folder, rename the TWRP recovery file to twrp.img and boot image file to boot.img — this makes it easy to enter commands when installing the boot and TWRP recovery below in this guide.

So, you now have boot.img and twrp.img in the folder called root6, right?

Step 3. Install ADB and Fastboot drivers on your Windows PC.

Step 5. Boot your device into bootloader mode. For this,

Step 6. Now, open command window in the root6 folder, in which you have the modified boot and TWRP files. For this:

Step 7. Test whether fastboot is working alright. In the command window by running the following command.

Step 8. Make sure your Nexus device is bootloader unlocked. Skip this step if your device is already unlocked (check the Lock status at bottom of the screen in bootloader mode).

If your device is not bootloader locked, then do this to unlock bootloader of it. This WILL DELETE everything on the device. Device will restart after this,

→ Because unlocking the bootloader will delete everything on device, you will need to transfer the SuperSU file again (step 4).

Step 9. Flash modified boot image now. Use the following command for that.

(You have to use the boot image’s filename in the above command, which in our case is boot.img, from step 2.)

Step 10. Flash TWRP recovery image now. Use the following command for that.

(You have to use the recovery image’s filename in the above command, which in our case is twrp.img, from step 2.)

For this, disconnect the device. Now, use Volume up/down button to bring up RECOVERY menu, and then use Power button to select it.

You will boot into recovery mode now, and will see TWRP recovery.

Step 13. When done, tap on Reboot System button to restart the device.

That’s it. Your Nexus device on Marshmallow update is now rooted with Chainfire’s root trick.

Need help? Let us know via comment section below. 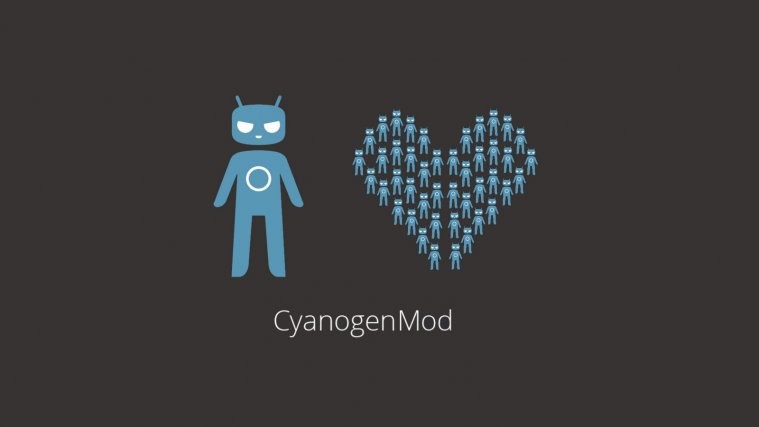 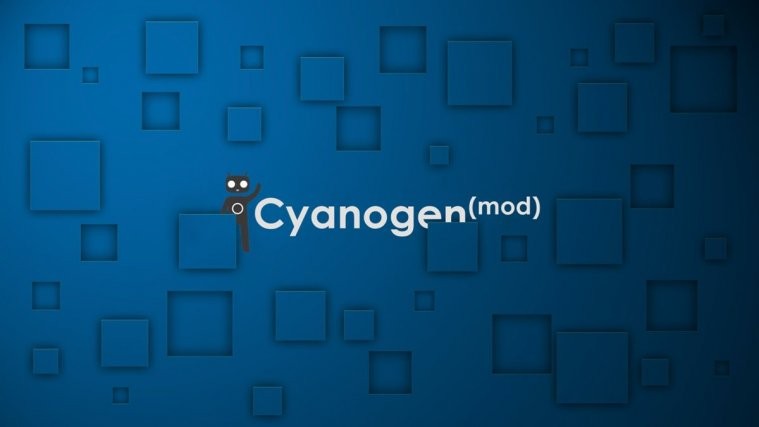 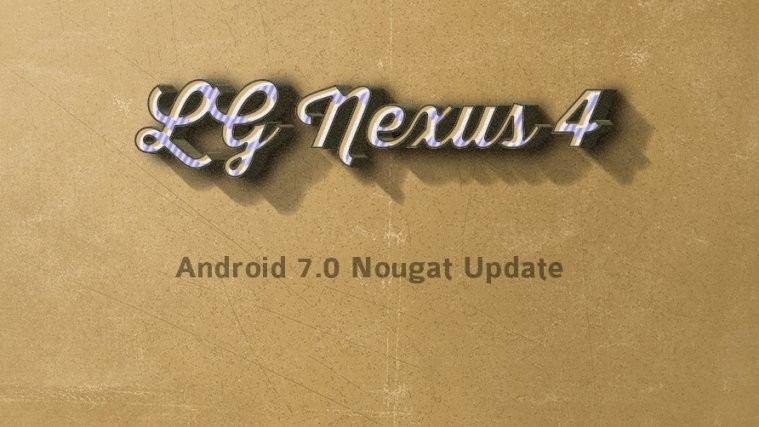 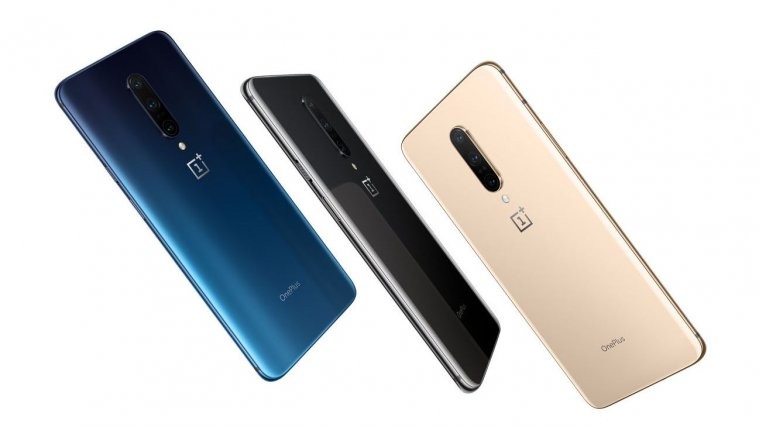