With the highly anticipated Nether Update came not only sweeping changes to the Nether itself, but also a brand new strongest material: Netherite. Indeed, Netherite armor and tools not only pack more punch and keep your hearts up better than anything else, they last way, way longer and have an extra feature that is especially useful for traversing the lava-ridden hollows of the Nether. 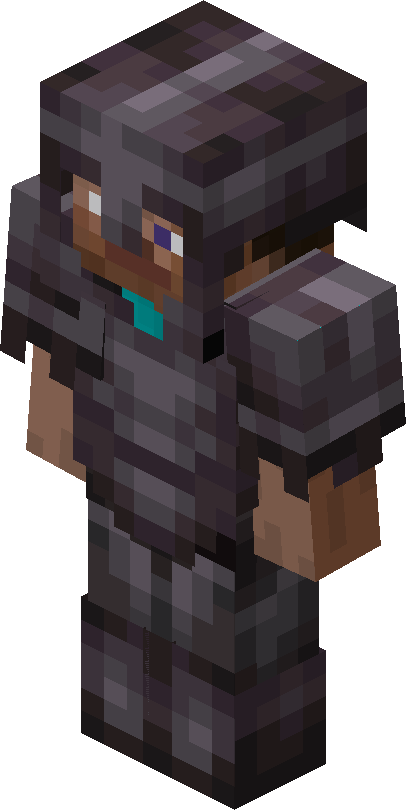 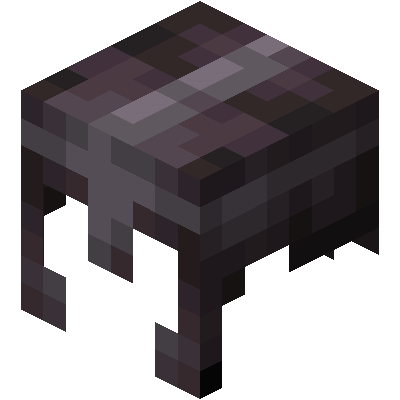 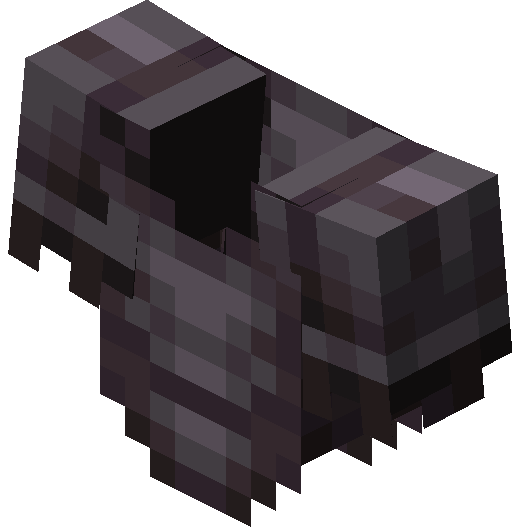 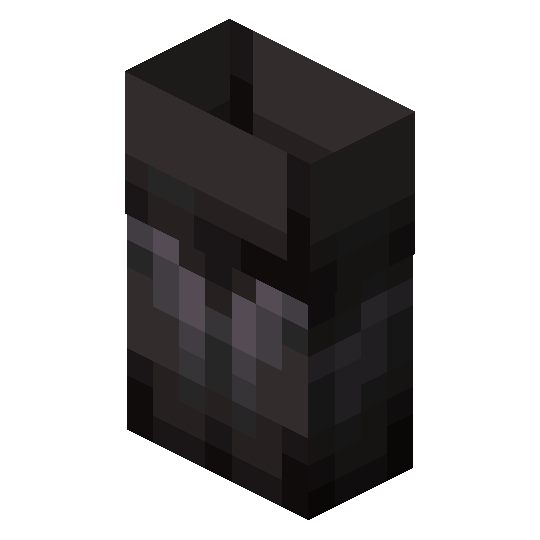 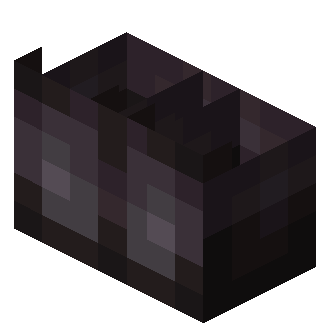 A full set of Netherite buys you 80% damage reduction and +4 knockback resistance with a total durability of 2035, compared to 1815 with diamond. Aside from the better stat values, the single best thing about Netherite is that it is completely lava proof. This means that should you make a fatal misstep in The Nether that sends you falling into the fires of Mount Doom like a wide-eyed Gollum, your armor and tools will be right there waiting for you — as long as you get there before it despawns.

At 15, Netherite Armor also has a 50% higher Enchantability than Diamond’s 10 — comparable to that of Leather and second only to Gold at 25. This increases the likelihood of multiple — and stronger — enchantments. Not only is Netherite marginally tougher, it lasts significantly longer and has a much better chance at coming with better enchantments than Diamond.

Thankfully, considering how rare Ancient Debris is, you aren’t going to be crafting a full set of Netherite armor out of 24 Netherite ingots. No, that would be the kind of grind that would make a jRPG blush.

Instead, the Netherite Armor “recipe” is pretty simple. In fact, it’s not even a crafting recipe; It’s an upgrade.

For a full set, all you need is four Netherite ingots — and a set of diamond armor. To get Netherite Armor, and this holds true for every Netherite tool recipe, all you have to do is upgrade the diamond equivalent with a single Netherite Ingot.

How to Get Netherite Ingots

You can’t find Netherite Ingots in their complete form anywhere other than by either crafting them out of Ancient Debris, Gold, and Netherite Scraps or by getting extremely lucky while looting Bastion Remnant chests. The best way is almost definitely crafting. 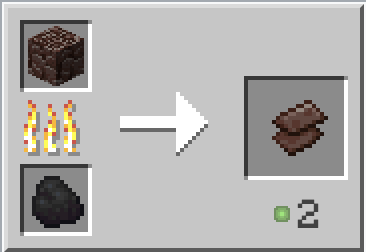 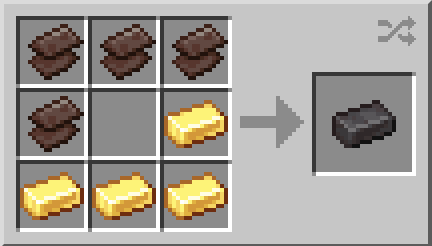 One thing to note is just how frustratingly rare Ancient Debris is with only about 1.7 blocks per chunk — which is, admittedly, somewhat absurd. And, unless you know what you’re doing, you can feel really grindy. But, of course, you could read our guide on how to farm all the Ancient debris you could ever need in a matter of no time.

The problem with looking for Netherite Scraps and Netherite Ingots in Bastion Remnant chests, though you can get them there, is that it feels kind of like scratching a lotto ticket; Even while you’re doing it, you’re pretty sure you’re not gonna get what you want. That’s because you only have about a 1 in 50 chance of getting Netherite Scraps or Ingots out of Hoglin Stable Chests or Generic Chests.

However, Treasure Chests in Bastion Remnants have a surprisingly decent 1 in 6 chance of popping out 1-2 Netherite Scraps or a single Netherite Ingot. Mining Ancient Debris, when done the right way, is still almost certainly better.

So go, get yourself some awesome new Netherite tools to lay waste to legions of mobs and farm harder, better, faster, stronger than ever before! And don’t forget about the equally awesome Netherite Armor! And remember, you’re gonna need a whole lot of Ancient Debris; if only you know an awesome website that wrote a whole guide on how to farm Ancient Debris.