How to fix “Server error” in Play Store app

One such error that usually pops up on the Google Play Store is “Server error” with a Retry button (as shown in the above image). So what should you do in this case when hitting Retry button multiple times doesn’t solve the issue.

Look no further, just follow the fixes gives below and the Server error should be gone in no time.

Normally, Google Play Store throws up the “Server error” when the internet is not working on your device. If you are on a Wi-Fi network, check whether your Wi-Fi internet is working or not. Launch Chrome on your device and open any web page. If the web page also doesn’t open, something is wrong with your internet connection. You should switch to mobile data to see if it fixes the issue.

Similarly, if you are on mobile data, first check whether the internet is working or not. If mobile data is not working, switch to Wi-Fi. Basically, this fix involves checking the internet connection on your Android device, since it is the major reason for Server error in Play Store app.

Check out: Wirelessly sync files between PC and Android without internet

Nope, fellas, we didn’t forget the reboot phone fix. Stop whatever you are doing and reboot your phone. Restarting or rebooting your phone is quite helpful for various issues and you should always try it for any issue on your device. 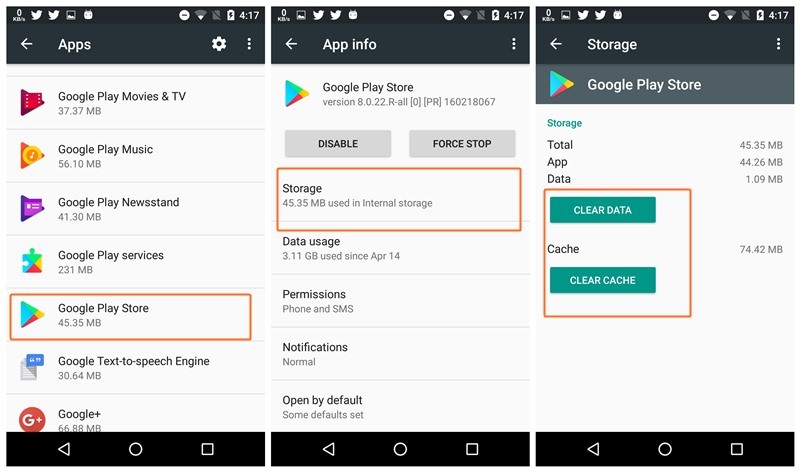 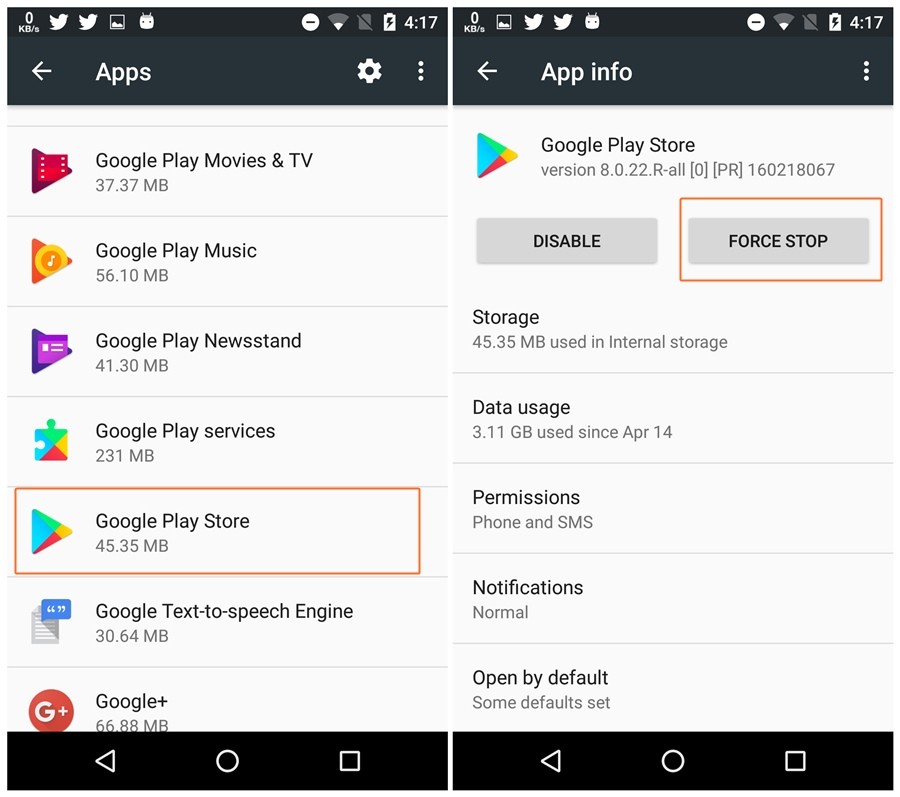 Check out: How to take 360° photo on Android 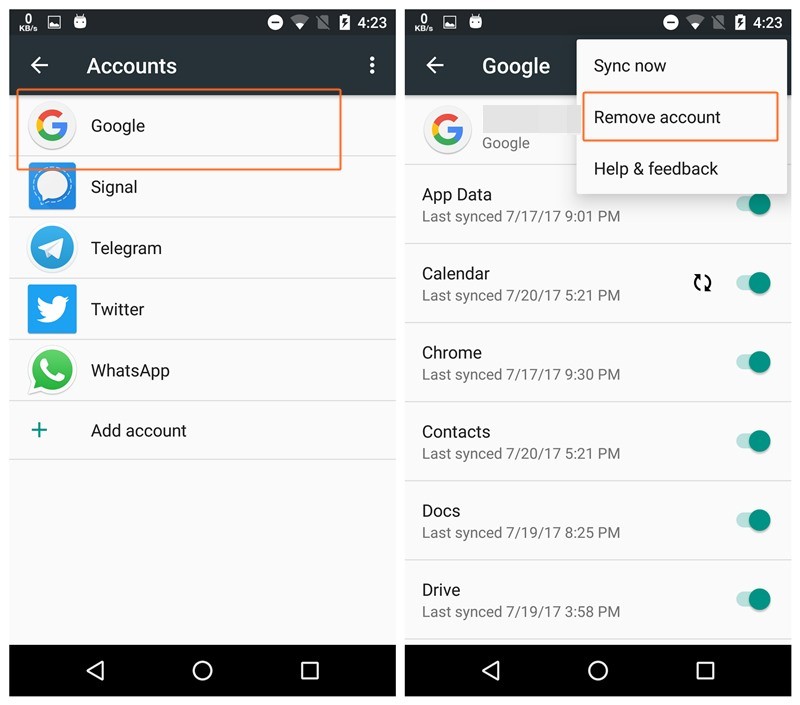 Another fix that you can try is to change the system language to English. To do so, follow the steps: