How to fix OnePlus 7 Pro won’t turn on problem

Few feelings in the world will match up to the dread of realizing your super expensive phone just. won’t. start. If you own a OnePlus 7 or 7 Pro and it’s invoking said dread don’t give in.

Before you decide to freak out and go to the repair store for what could be a simple issue like a firmware crash, explore the possibility that your phone is just facing a minor issue that can be sorted by the following methods:

The most probable reason why your OnePlus 7/7 Pro won’t start is that the system has crashed. In such a case, you do the modern day equivalent of removing the battery and reattaching it, you execute a forced reboot.

Your One Plus 7/7 Pro should reboot and switch on normally after this. 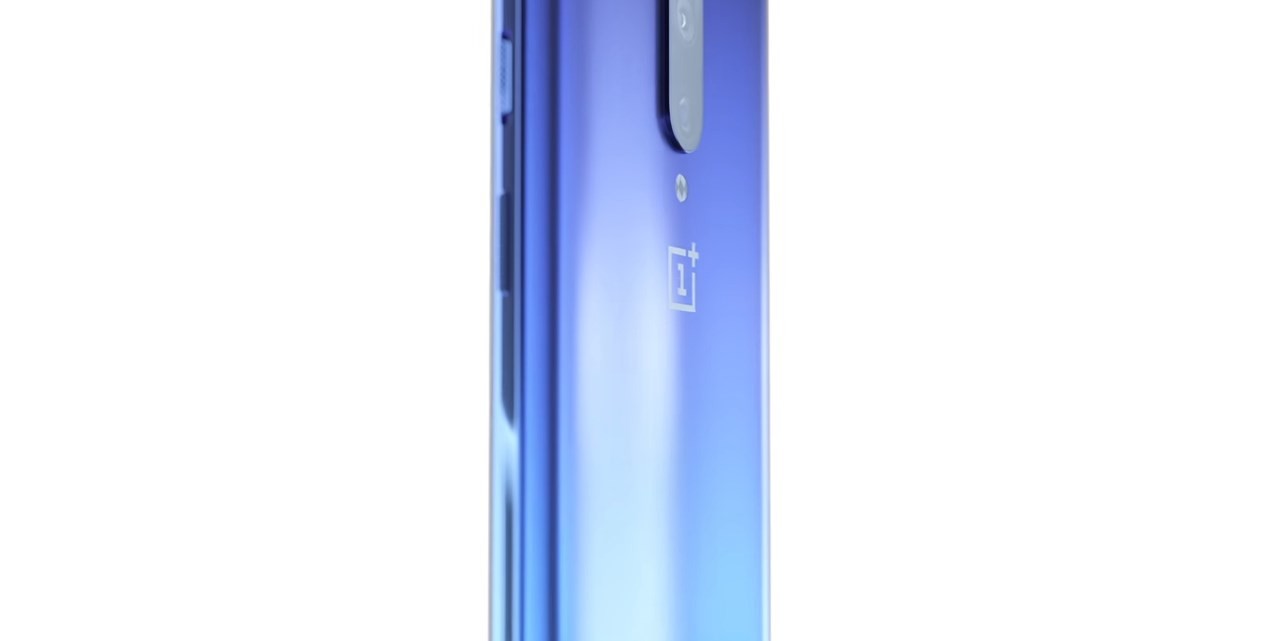 Sometimes a system crash is followed by a complete battery drain and we may not realize it. In which case you’re trying to resuscitate a dead phone so it’s not going to start. In case your phone is not responding to a normal reboot follow these steps:

Once you execute this step, your phone will perform a battery pull procedure and your phone is hardwired to respond to this pull. However, if the phone is still not responding after this, then try the following method.

Safe Mode is a separate software environment than the one your phone functions in when it’s switched on normally. This mode suspends third party or downloaded apps from running. Your phone could not be starting because of a malicious or bad app that’s been downloaded. In which case, attempt to restart your phone in safe mode by following these steps:

Your phone should ideally start by now. If it is not responding to any of these methods, then you’ll have to take it for repair.