Back in Februry, folks at XDA had spotted an unreleased Gaming Dashboard in the works for Android 12. But up until now, there were no clear indications when this would make a proper appearance. With the last of the Developer Previews out, we have more information on what this new gaming service could be all about.

This feature has been dubbed the Gaming Mode in Developer Preview 3 and since it is still early days, not every option is functional or final. Here is all you need to know about it and how to enable it.

Gaming Mode is buried deep within the Settings, understandably so as this is still very much a work-in-progress. To access it, follow the steps below:

Open Settings and tap on Notifications. 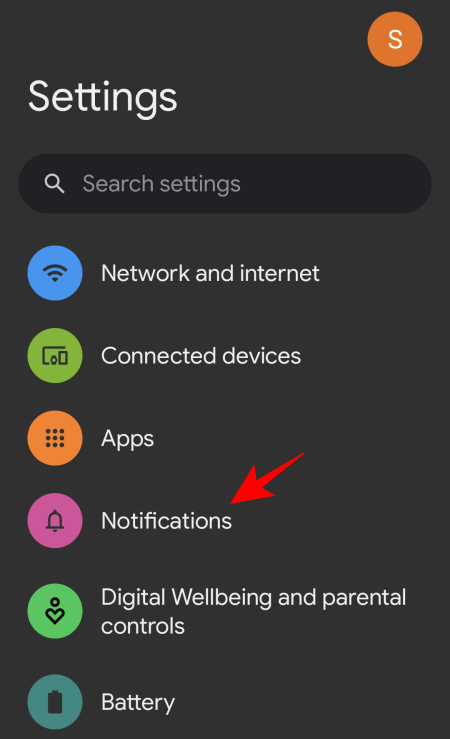 Scroll down and tap on the Do Not Disturb option at the bottom. 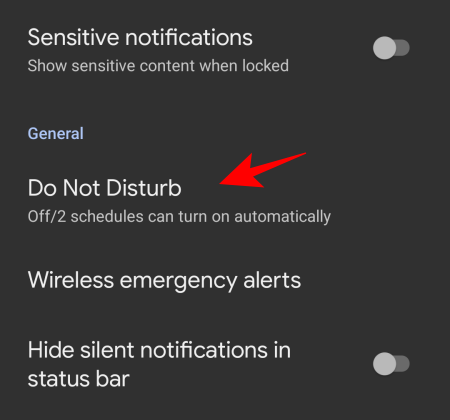 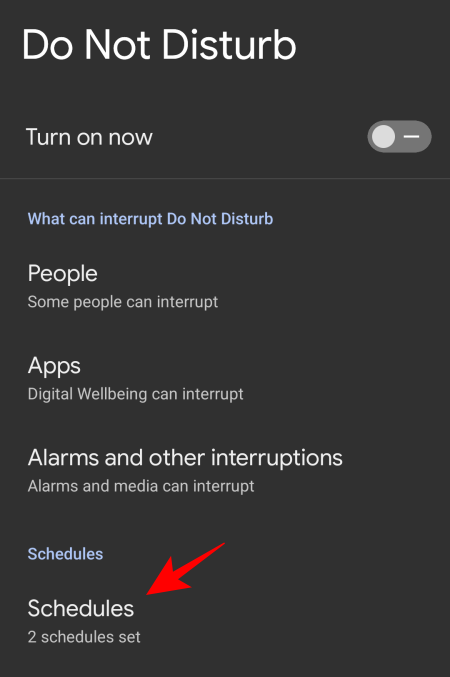 The Game mode will be available here, turned on automatically by default. Click on the gear icon next to it to access the features. 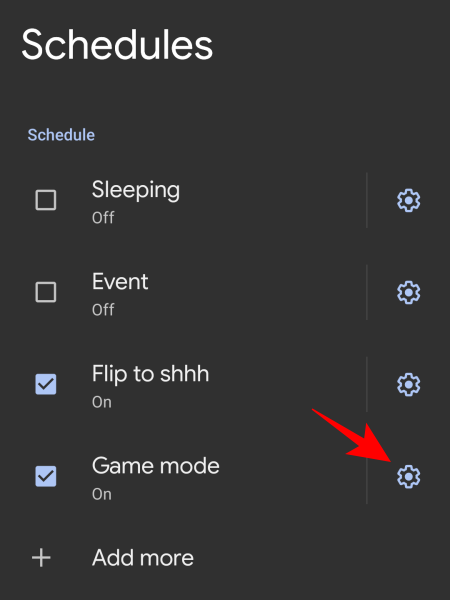 The much-requested gaming mode features a few handy tools and floationg buttons (or floaties), along with options to optimize games and stream them live. 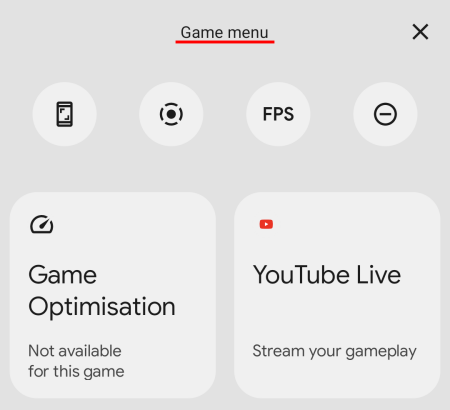 At the top are four toggle buttons – for screenshots,, screen recording, FPS display, and Do Not Disturb, respectively.

Tapping on one will give you quick access to its particular function as a floaty (all except the last, since DND doesn’t require any  additional input). 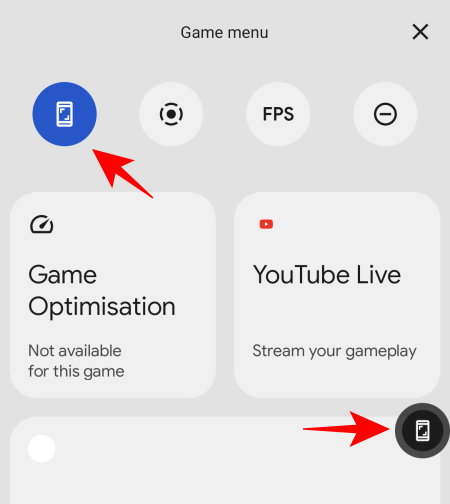 Once the quick access floaty is on screen, tap on it once to execute the function (screenshot option in our example above).

To avoid accidentally tapping on it, you can drag on it out of the screen where it hides behind an arrow.

All three floaty functions can be stacked together in a floating toolbar and will remain available on all app screens until you toggle them off.

This will allow gamers to easily record those epic but fleeting gaming moments that usually get lost before they could be captured, while also keeping a tab on the frame rates. However, the frame rate option doesn’t seem to be working as of yet. So we have to wait a little while longer to see how responsive and accurate it is.

Other than floating buttons, there are two more prominent options – Game optimisation and YouTube Live. 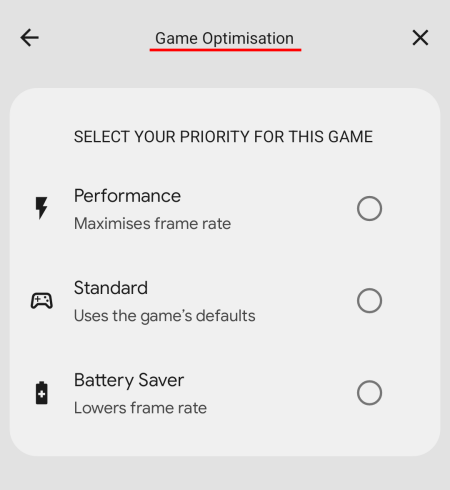 When you choose one, you’ll be told to restart the game. 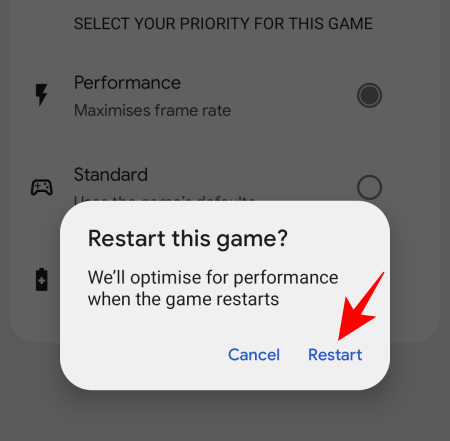 As of now, nothing happens with any of these options and this particular feature seems to be nonfunctional.

Currently, that is all that there is to the Gaming mode. The functionalities are quite limited but that will most probably be addressed in the upcoming Beta releases, or at least by the final release near the end of the year. 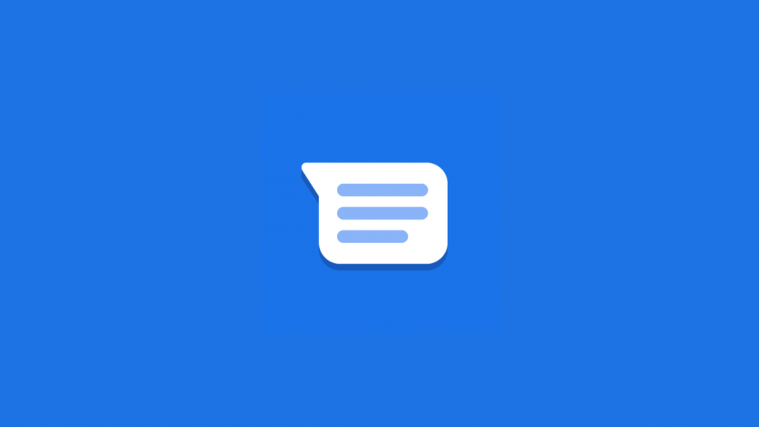 How to Favorite a Message in Google Messages