Android Q brings with it an array of efficient features: Theming, improved privacy, faster share menu, remaining battery info, system-wide dark mode, and much more. But it seems that the next version of Android OS has something more for the Pixel users.

Called the Active Edge, a feature that made its debut with Pixel 2 handsets and is also found o Pixel 3 sets, it allows you to squeeze the edges to launch Google Assistant. However, on Android Q, Google may let you launch any other AI software than its own Assistant app.

This would particularly helpful to you’re one of the users who doesn’t want to offer their trust to Google and instead want other Assistants to fire up when you squeeze down your phones,

The good guys over at the XDA Developers dug into the code of Android Q beta and found a hidden setting tucked away deep inside that hints at the new feature.

The feature is not blatantly there to get you started, but if you’re a curious soul, you can enable the ability to remap the Active Edge to any other AI app even on the beta version of Android Q on your Pixel 2 and Pixel 3.

You will need to set up ADB first, and then run a command to enable it right away to remap the Active Edge feature on Pixel 2/3 to any other Assistant like Cortona or Alexa — just make sure that you have the other AI app set as the default Assistant app in Settings.

What’s more, if you set the king of customization app, Tasker, as default Assistant, you can do much more with the Active Edge than just opening up the Assistant software of Google, Microsoft, or any other company. You can even toggle the flashlight with Tasker integration.

Android Q, like every other Android before, offers you what it has always offered, complete freedom. Hope Google decides to make this feature official in the final release! 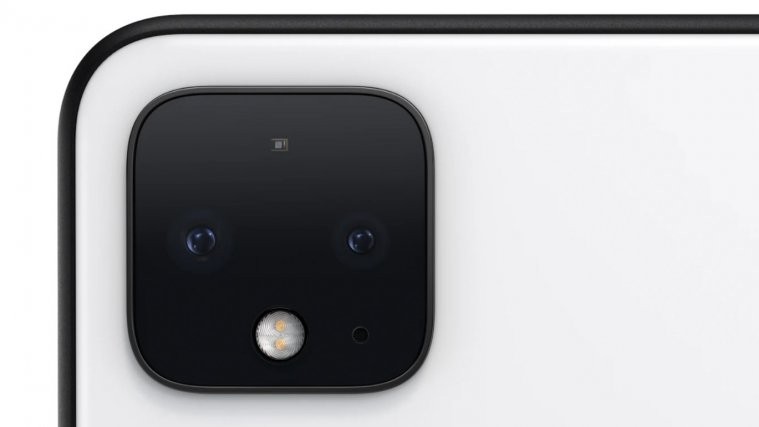 Google Pixel update: Pixel 2, 3, 3a, and 4 get new features and security improvements with March update! 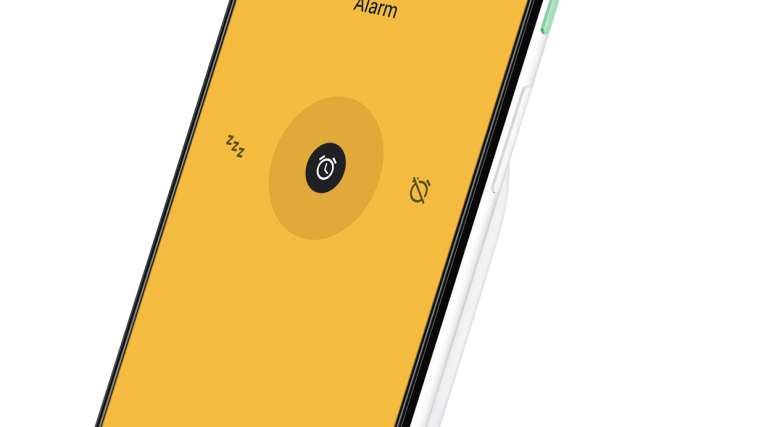