In another leak about Samsung’s upcoming flagship phone, the Galaxy S8, it is being rumored that the device will be featuring a screen resolution of 2960 x 1440.

Earlier today, the Galaxy S8 was leaked in an image via Venture Beat which showcased the device in all its glory from both front and the back. The leaked image pretty much confirmed everything we’ve been hearing about the device from the past few months, including the removal of home button.

Th aspect ratio on the Galaxy S8 is slightly off from the industry standard 16:9 ratio. On the S8, the aspect ratio is rumored to be 18.5:9. This is perhaps also the reason why the screen resolution (2960 x 1440) too is slightly larger than the usual QHD displays. 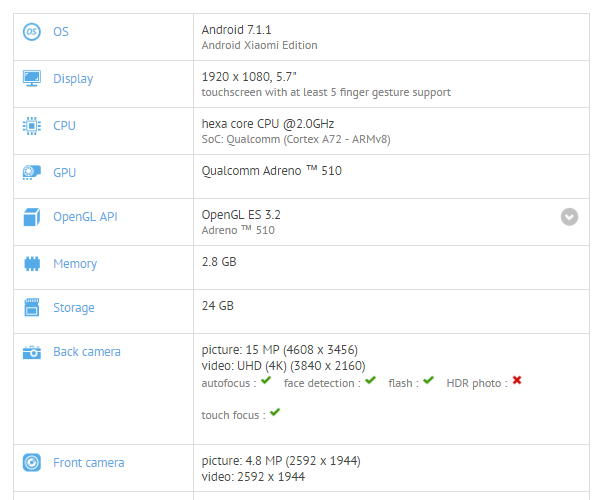