Galaxy S8 AI ‘Bixby’ will recognize both Images and Voice

Samsung is long rumored to be working on an AI assistant called Bixby for its upcoming flagship phone, the Galaxy S8. So far we had known that it’ll be a voice assistant similar to the likes of Google Assistant and Apple’s Siri, however, as per a recent report out of Korea, Samsung’s Bixby will also be able to recognize images alongside voice.

Bixby is said to feature image recognition assistance as well. It’ll work like this: You’ll put a product in front of your Galaxy S8’s camera and it’ll recognize the product, tell you which brand it’s made of and get you pricing and other details about it.

Bixby’s image recognition tech could also advantage in AR/VR products in the future. When wearing a smartglass, the assistant will be able to see everything you see and will be available to your assistant anytime you need it. 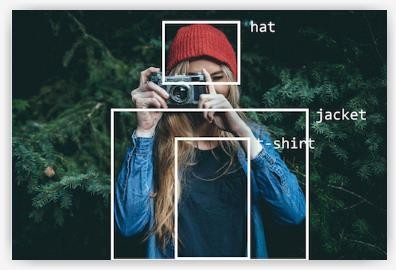 The tech will also work in conjunction with Voice. When you’re seeing something through the camera, you could simply ask Bixby by voice “What is this product?” and it shall give you information about whatever is in front of the camera.

Samsung is also rumored to integrate Bixby into a variety of other services as well. VIV Labs, a US-based startup acquired by Samsung in October 2016, has been working on integrating apps to AI assistants for quite some time.

Lee Kyung-tae, executive director of Samsung’s wireless business division, said in a conference call on Tuesday, “We want to build an open ecosystem so that we can connect not only Samsung Phones and Samsung Health but also third-party apps to AI.”

Rumor also has it that Samsung will push Bixby’s capabilities to the advantage of messenger services as well.