Every year, Google introduces a lot of neat and useful features with the unveiling of a new version of Android. This year, the American tech giant has ditched the dessert-themed nomenclature but didn’t fail to bundle in some exceptionally useful features with Android 10.

There’s plenty of hype about the newly-introduced gesture navigation system and system-wide Dark theme, but they are not even close to being Android 10’s most useful feature.

What is Focus mode 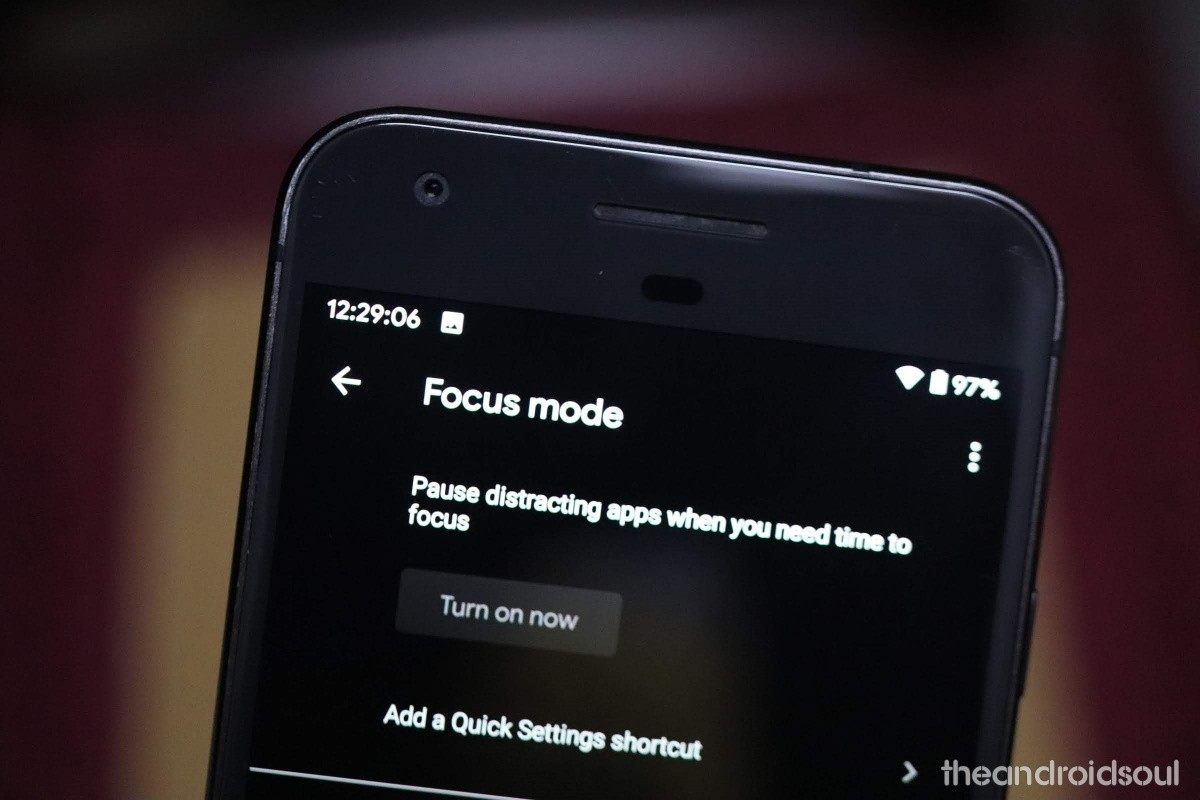 Focus Mode lets you pick the most distracting apps on your phone and suspend all their activity for a pre-determined time frame. Toggling on Focus Mode when you’re trying to get some work done can be really beneficial, as neither you nor the apps are allowed to interact with each other.

Now, if you’re not paying attention to the finer details, Focus Mode can feel a lot like Do Not Disturb (DND) mode. They both can help you get some work done, yes, but their working principle isn’t really the same.

The newly-introduced Focus Mode lets you pick the apps you want to snooze, set the time slot in which you don’t want to be disturbed, and keeps the apps mum. Toggling on Focus Mode clears pending notifications from those apps, stops new ones from coming in, and even keeps you from “accidentally” opening the select apps when you’re not supposed to. After you turn it off, you get all the suspended notifications. 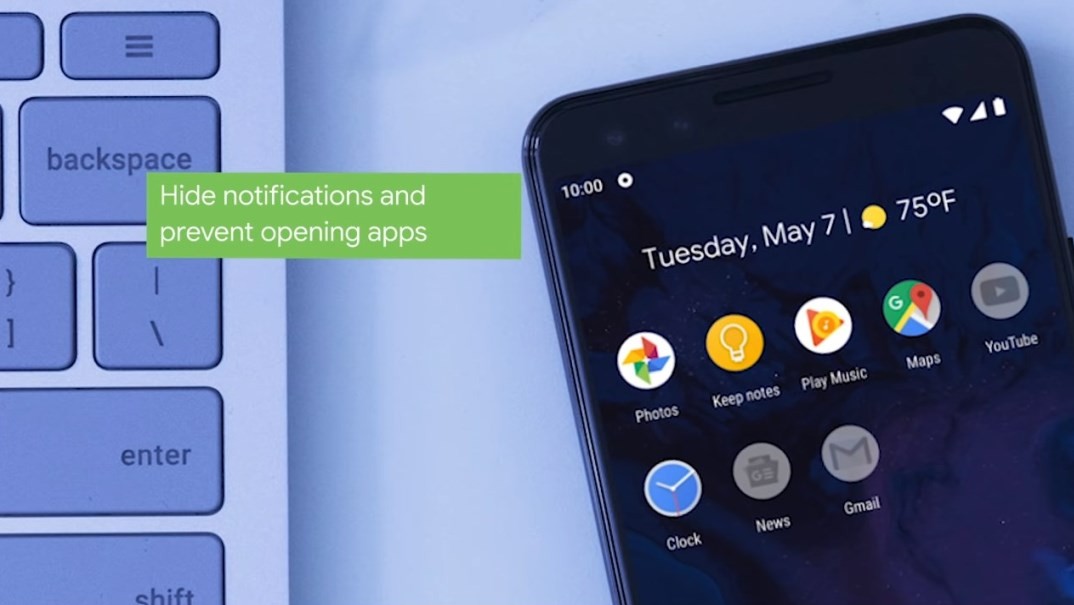 DND, on the other hand, silences all your alerts, including calls and messages. Apps can send notifications, but neither will your screen light up nor will your device make a peep. You can set a schedule for this as well, but you can’t select specific apps/services that would be silenced.

To sum it up, DND and Focus Mode do have a few things in common, but the latter is undoubtedly the more flexible of the two. From letting you pick and silence your apps to using your conscience against you, Focus Mode does a lot more than DND and is arguably more useful.

As the app’s still in beta, we’re yet to see and harness its true potential. But if early signs are anything to go by, Focus Mode could very well go down in history as Android’s best ever features.