Well, Android M brought lots of new things, that bode well with the quality improvement Google promised at the I/O. The launcher App saw it share of improvement too, and it’s fully compatible with lesser Android version than M. I just tried it on Android 4.4 KitKat and the new launcher worked flawlessly.

Here is the APK file of the new Google app that was probably on showcase at the I/O. Install the Google search app using the APK, and also the Google Now launcher to get the most of the Google search experience, similar to what we expect on Android M.

D let us know what are your favorite parts of the new Android M Google Now Launcher.

Here is more Android M stuff that you can download and enjoy. 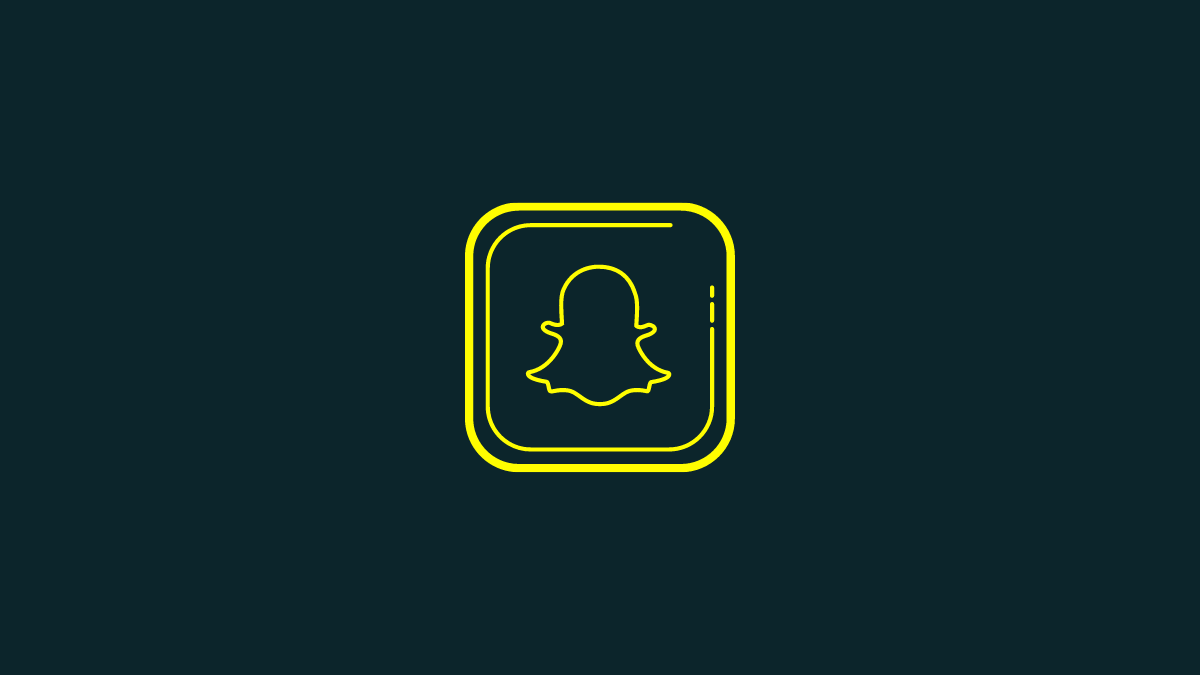 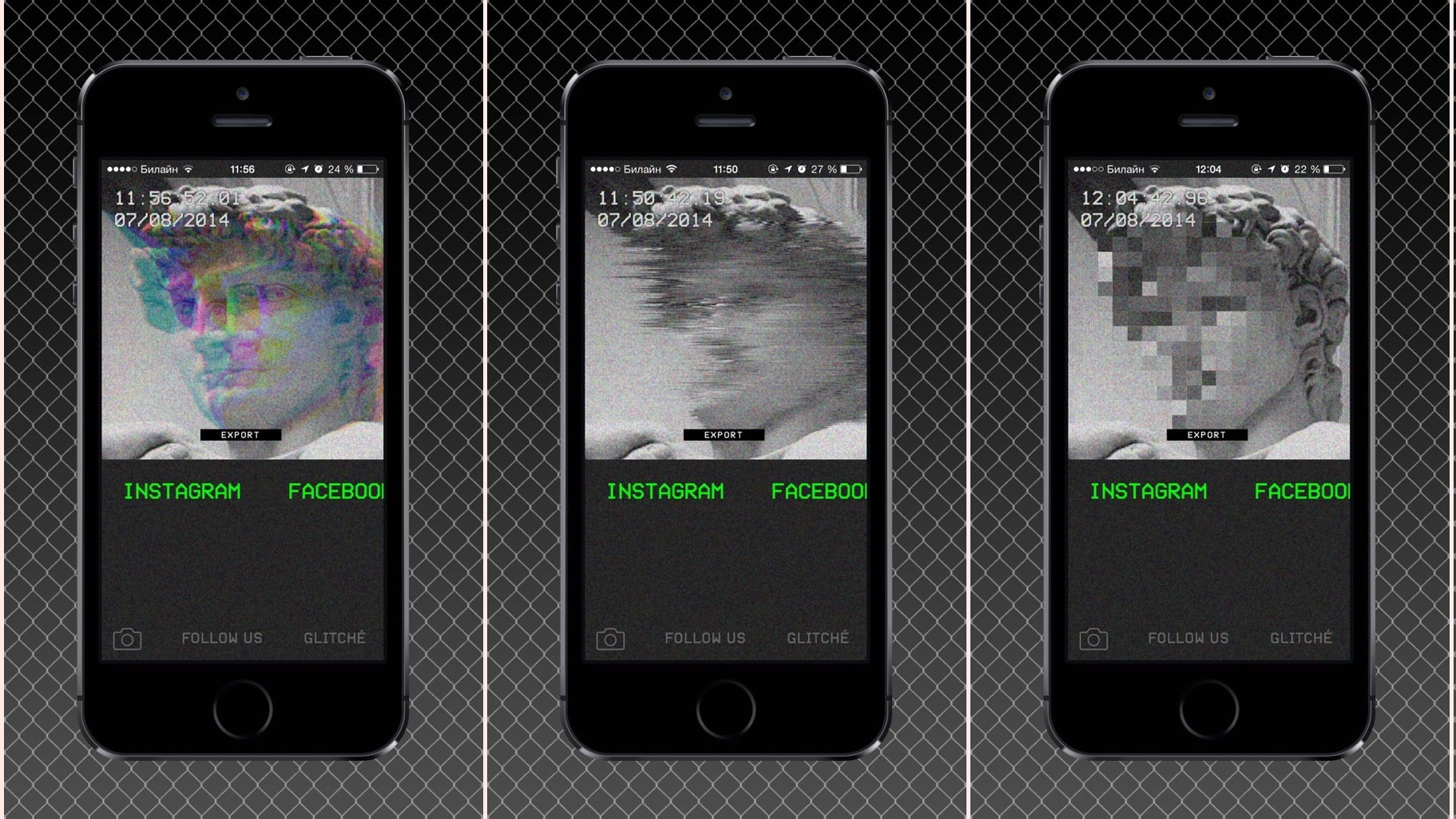 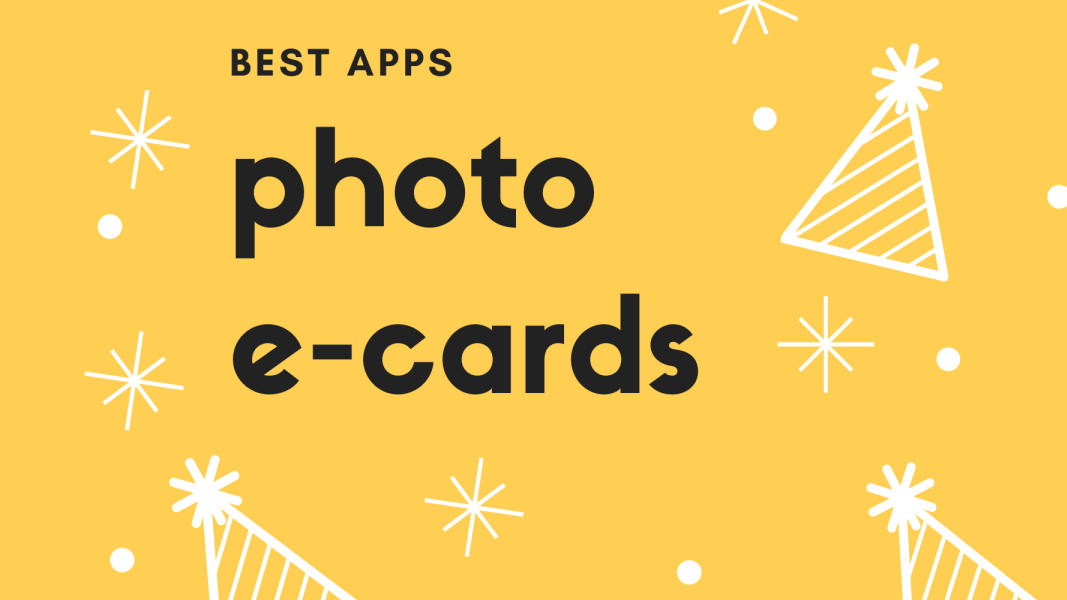