Samsung isn’t done yet with its marketing for the Galaxy S4 (because, you know, they spend billions on marketing) and now wants to show you some of its “awesome” new software features in a new video, showing an overly excited (and annoying) woman using each feature one by one to let us know how it works.

The feature tour starts with S Translator, which allows a user to speak some words into the phone’s microphone, translates it to another language, and then reads the translated text back. Then there’s Air View, which lets you preview media by hovering your finger above the screen, even working when your finger is covered by cloth thanks to the glove friendly display.

Of course, the gimmicky features are included as well, such as the dual camera which takes a picture from both front and back cameras at the same time, or the “Sound and Shot” feature that records an audio clip on top of a still picture. I’m not sure who’ll ever use these functions, but then again, with the millions that are going to buy the Galaxy S4, I guess there’s someone who will.

For more details though, you’ll have to see the video for yourself. The cheesy presentation (that girl has surely been paid or given a free Galaxy S4 to sing its praises) and the equally cheesy music notwithstanding, it should give you a good idea of some of the new software features Samsung has to offer.

The Galaxy S4 launches worldwide in late April/early May. 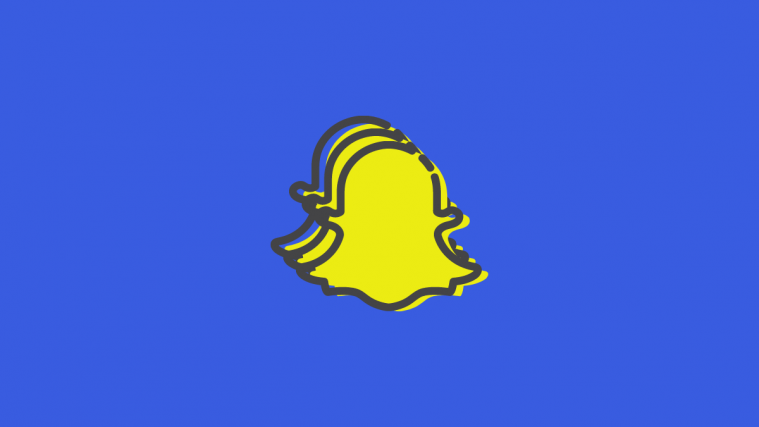 How To Save Snapchat Videos 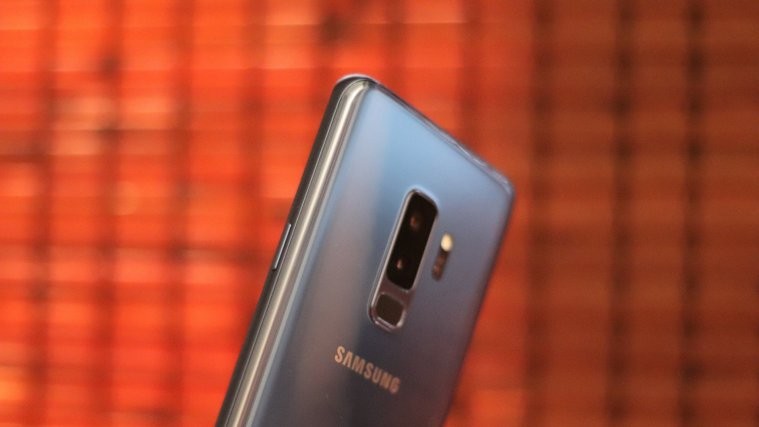 How to add background music to a video on Android 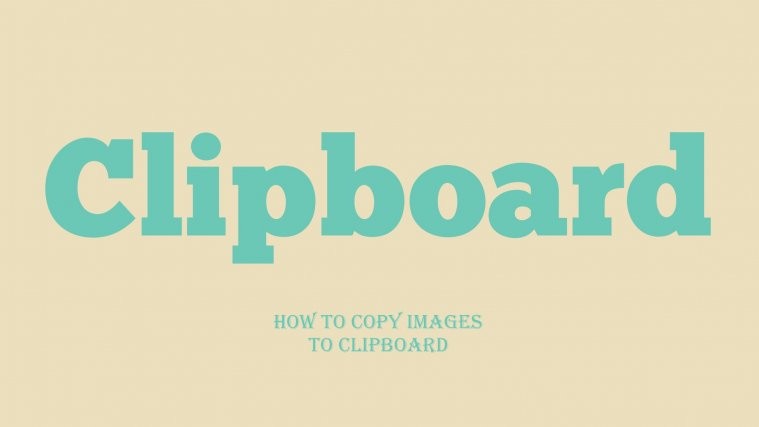 How to copy an image to clipboard on Android