Blue Whale Challenge Survivors: What did they reveal?

Recent reports indicate that the dreaded Blue Whale Challenge is resurfacing once more. The destructive and suicidal game that began in Russia has crossed borders and claimed the lives of numerous youth. Luckily a few of these Blue Whale Challenged youth survived to tell the tale and warn the rest of us about the terrible ordeal that they had to go through.

What is the Blue Whale Challenge? 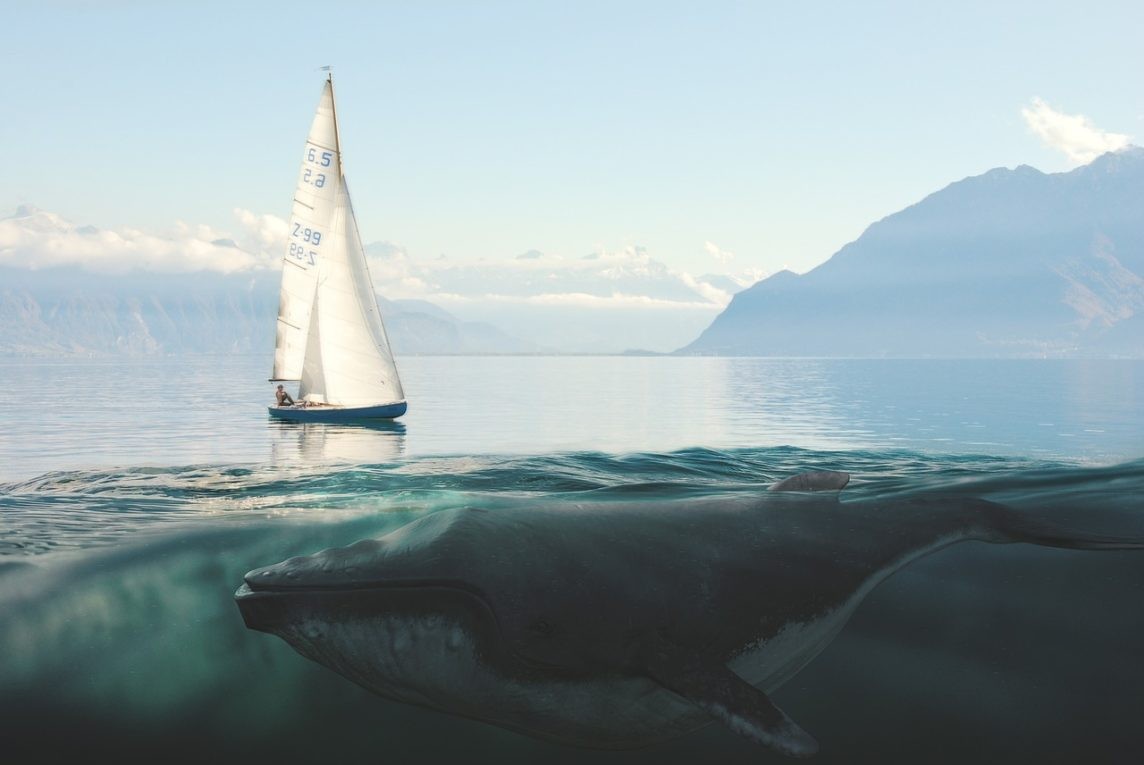 The Blue Whale challenge is a kind of internet ‘dare’ game that has players completing different tasks to move through it. The game originated in Russia in 2015, however, it only hit the newspapers in 2016, when people started realizing how many suicides were actually linked to the game.

The Blue Whale challenge is a set of challenges that cause a person to ‘overcome fear’ by forcing them into frightful situations. The game touts that the last fear that humans have is death. This is why the final task of the same is suicide.

There is little known about the Blue Whale challenge since it almost always ends in suicide. In fact, there is no physical evidence about the tasks that the players have to go through or even the self-harm tattoo. However, in 2017 a 17-year-old girl was rescued from the challenge. She was one of the first to ever go public about what the game really entailed. Since then there have been a few more survivors of this dreadful game. In all cases, the victim was rescued by vigilant parents, siblings, or friends. The story seems to be along the same lines.

How does Blue Whale challenge work

The Blue Whale challenge begins innocently with a message inviting you to play a dare game. While originally it was believed that the victims did not really know where the game was going, with the amount of media coverage that the game has gotten authorities now believe that the victims voluntarily take part in it.

Whether it’s peer pressure or blackmailing, the victims agree to the game and have to submit personal photos and other personal details about themselves to the ‘curator’ of the game.

Once they do so, the curator begins to give the players instructions on how to go about their tasks.

What kind of tasks does Blue Whale challenge entail

The game starts off with simple tasks to make the players more comfortable but very soon escalates to dangerous ones. A number of them are based on battling fear, and challenge the player to do scary stuff like walk around a graveyard at midnight, wake up in the middle of the night, etc. The players are supposed to take selfies to prove to the curator that they have completed the tasks.

However, these tasks soon turn physical. One of the recurring tasks touted by all the game’s survivors is the one where they have to carve a blue whale into their skin using a sharp object. This is the first step of the tasks getting physical. Some survivors have said that the curators ask them to start harming their loved ones.

The final task asks the victims to end their lives. But it too has conditions. Like the other tasks, the players must record themselves so as to prove that they completed the game. One survivor explained how they were given four options to choose from to end their lives.

The game is a kind of challenge that people want to complete. It brings out the competitiveness in humans, especially teenagers. Some of these games occur in groups, where the victim is showered with praise each time they complete a task.

Some survivors claim that they were blackmailed toward the end as they tried to back out of doing some of the tasks. They were threatened with consequences affecting their family members.

Additionally, since the victims have to submit personal information about themselves at the beginning of the game, there is a good chance they are eventually blackmailed if they try to back out.

Who is behind these games 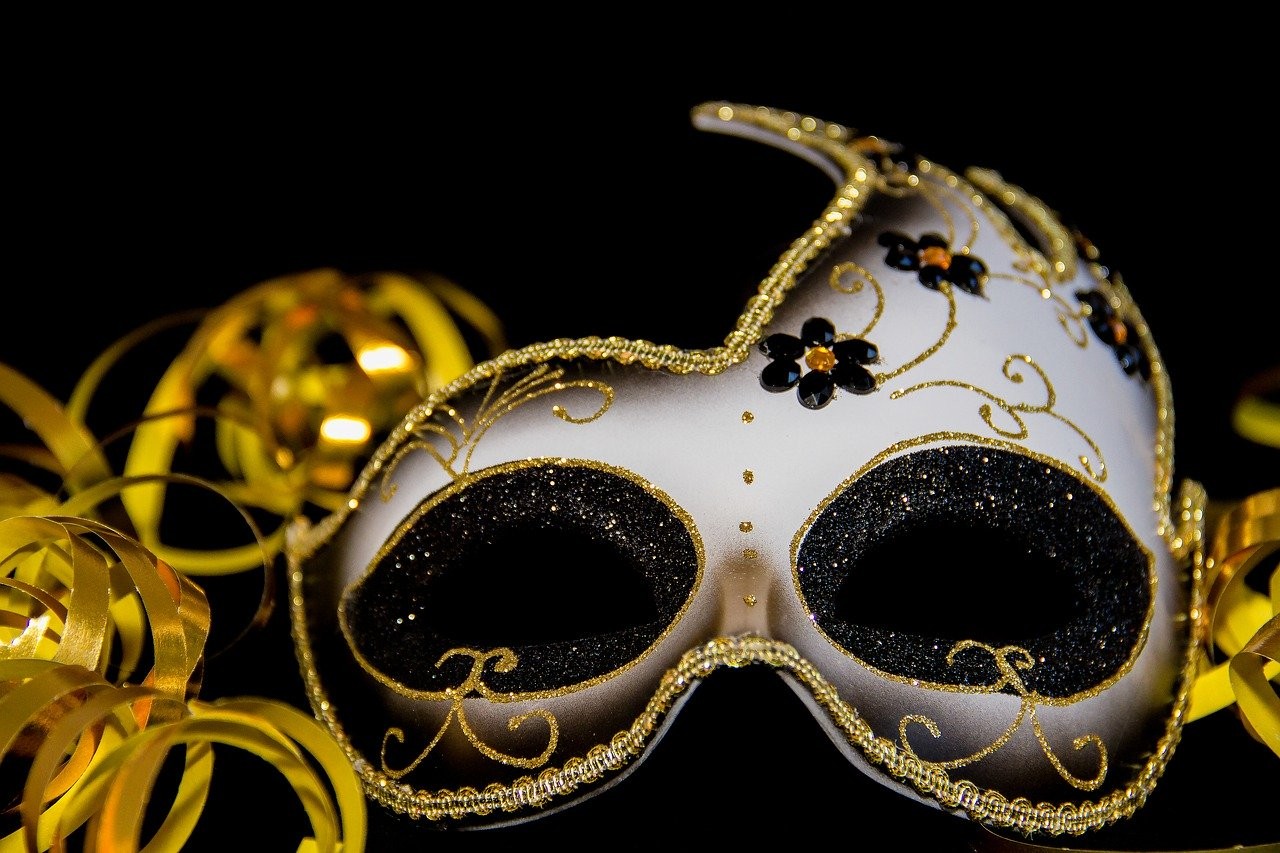 Unfortunately, none of the survivors could identify the curators of their game. Since the game is purely text-based, the victims have no idea who is sending them instructions. The messages are usually self-deleting, leaving no trace behind.

Psychologists claim that the people being these games know exactly who they are targeting, and have probably researched upon them. A number of the game’s victims were said to have prior psychological issues.

How to stay away from the Blue Whale challenge

These curators are targeting teenagers using social media. The best thing to do if you receive a strange message is to report it and delete it. All the survivors of the game say the same thing; stay as far away as you can from the game. Don’t think you can ‘just try it’.

The game is designed to not only hurt you but also the people around you. Social media platforms are stepping up by providing resources to help combat the game. In fact, if you search for the term ‘Blue Whale’ on Facebook, you will be presented with the Suicide and Self Harm Helpline. Check out the link below to learn more. Instagram on the other hand immediately blocks your search letting you know that the content could encourage harmful behavior.

Learn from the mistakes of others and stay away from this deadly game. If you have any queries, feel free to reach out to us in the comments below.