Lovers of music might find the default music playing app of their Android phones a little lacking in its ability to make song-listening as enriching an experience as can be.

Fortunately, there are worthier substitutes in the Android world that will fit perfectly in the jigsaw puzzle of your likes and dislikes, so we recommend you try at least a few apps mentioned below.

In the age of music streaming, the good old offline music saved on the storage of your mobile phones still helps. And for that kind of music, we have the best apps available for you right here. 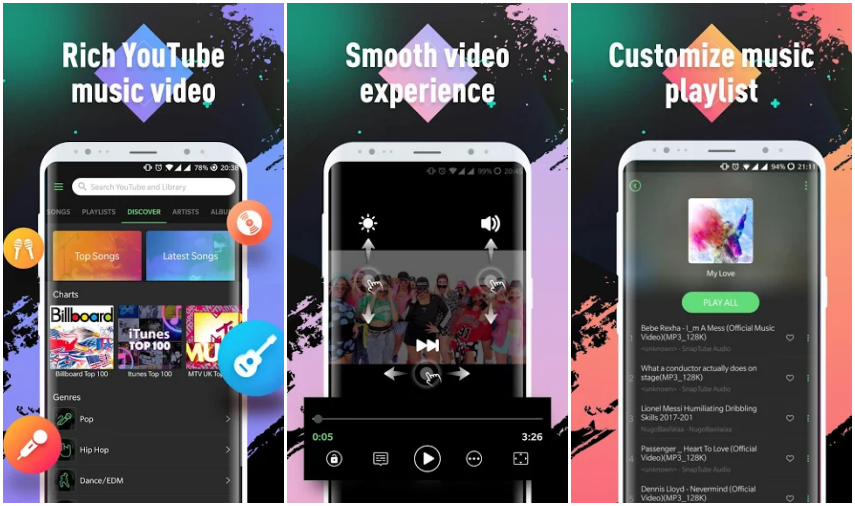 Lark Player tops our list for a singular reason- the sheer number of features packed in such a lightweight app. It has numerous inbuilt controls to tweak every imaginable aspect of music playing along with a set of preset modes for easy switching. Lark Player maintains the most popular and widely recognized song lists in the world (such as Billboard Hot 100, iTunes Top 100, K-pop etc.). Other features include a Floating Window for multitasking and a sleep timer.

AudioVision is a fantastic music visualizer and a well-featured music player rolled in one. The numerous design patterns available, for making music as appealing an experience visually as it is auditory, can be morphed into anything of the user’s liking with the unending customization options. AudioVision also has all the necessary features in the music playback department. 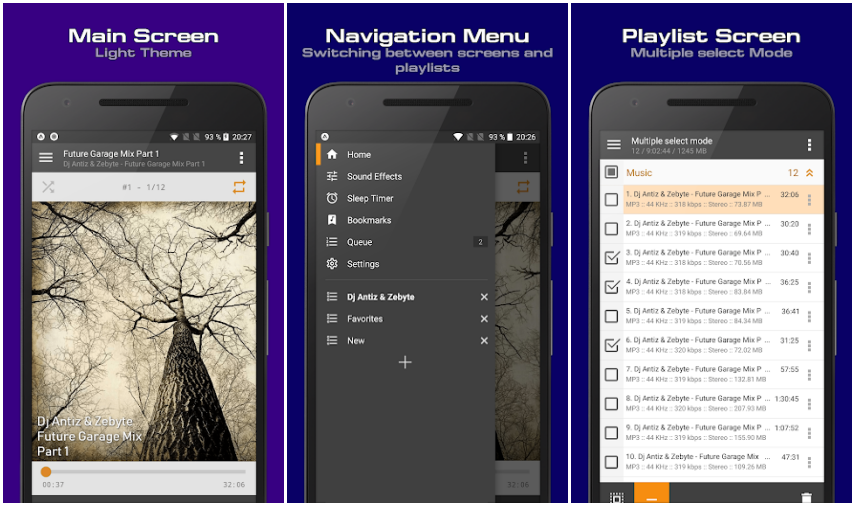 AIMP stands out amongst its peers for offering an old-school feel to its users. Its interface is simple and sweet, making the experience of using it entirely clutter-free. In spite of this, AIMP comes with just as many features as any other app. It supports virtually all audio formats and more, like crossfading tracks, downmixing multi-channel audio files to stereo etc.

n7player has a radically different approach to sorting and handling its music libraries. It lets you see the entire library in a single screen, wherein you can pinch a particular section to see the album covers. Further tapping one of those will reveal his songs of that album in list form. Also, n7player has an album art downloader which is strangely a rare feature given that so many people like to have it.

Not only is Pi Music Player heavily feature-embedded, but it is also heavily customizable, a rare and powerful combination that makes this app one of the most successful music players ever, both critically and with the Android audience. For example, Pi has a Ringtone Cutter feature using which any portion of any song can be converted into your cell phone’s ringtone. 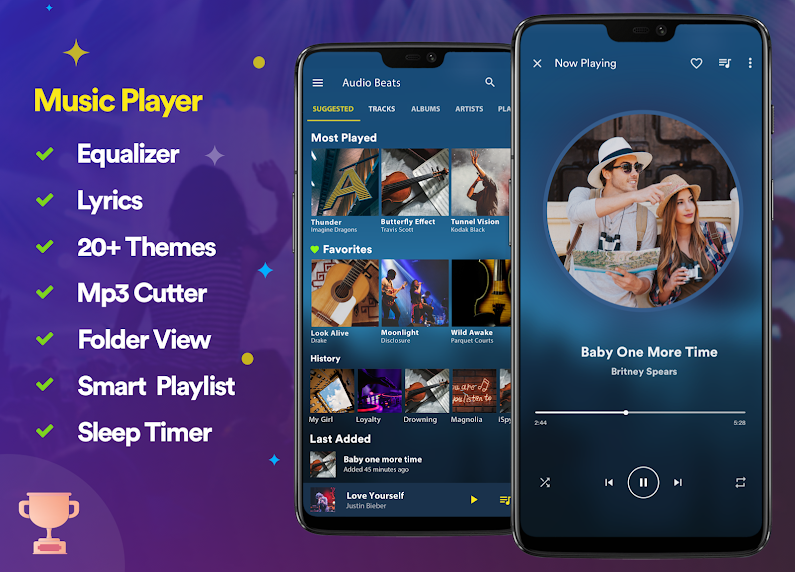 Audio Beats is an elegant music player that delivers a seamless performance in every aspect of music playing. It has an excellent equalizer that increases the impact of any piece of music it refines. It supports over 35 languages and has a plethora of features to help each user mold his music listening experience to his desires. 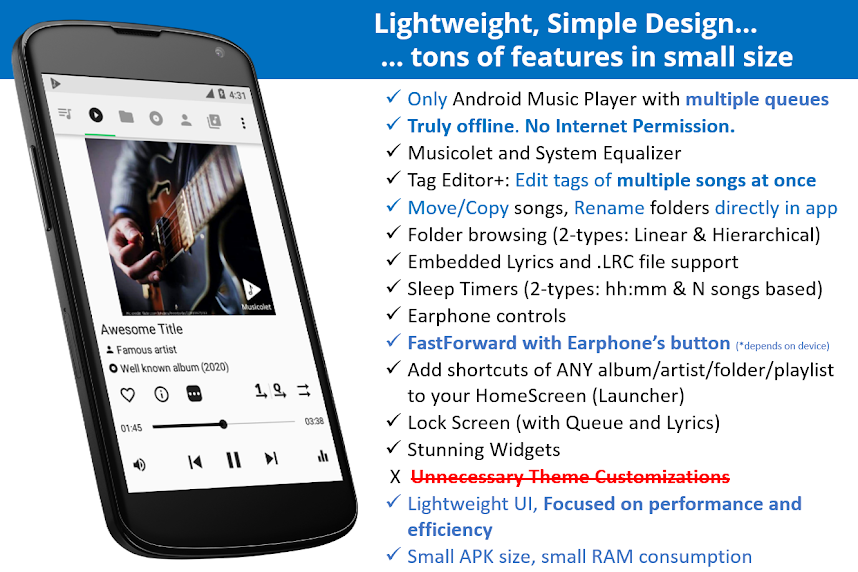 With the unending amount of features most good music apps have, it can get tricky for newbies to understand how to set them to their liking. In this regard, Musicolet stands out as it simplifies the usage and explains each and every option to its users as it comes by. It is just as varied and rich in its features and customizable options as the other music players in this list. 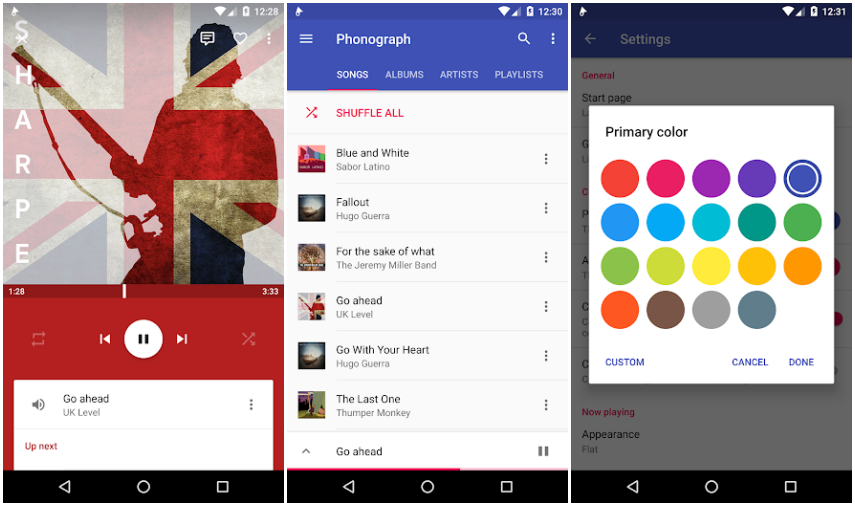 Phonograph is, hands down, the prettiest Android music player of all. It has a super classy user interface that effortlessly blends aesthetics into performance. As this app has Last.fm Integration, Phonograph maintains your songs catalog accurately and automatically, at all times. 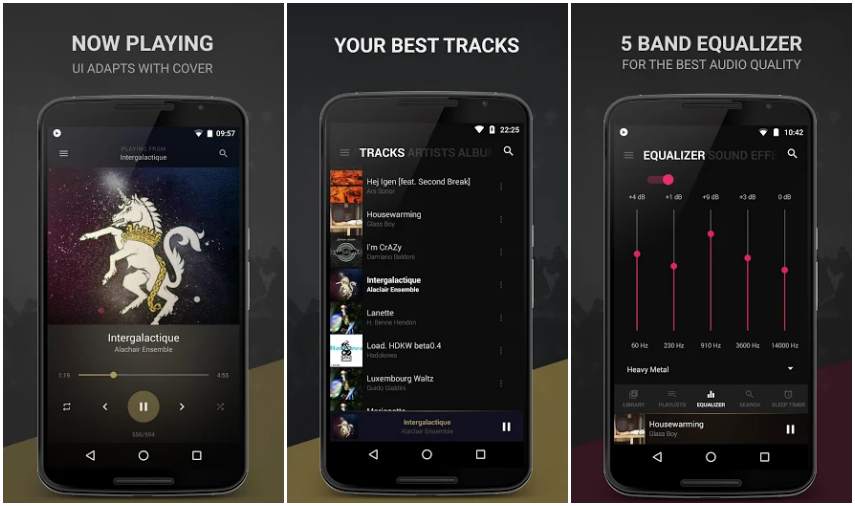 BlackPlayer brings to its users a minimalistic no-frills-and-trills app and drenches its aesthetic in the color Black. It has numerous music supporting features, such as  5 Band Equaliser, BassBoost, 3D Surround Virtualiser and Amplifier in addition to other standard features, and more.

So, what are you waiting for? Check out these apps and throw out your old music player app in the trash can!

How many apps did you already know of from before? Which app is your favorite? Do tell us in the comment section below. 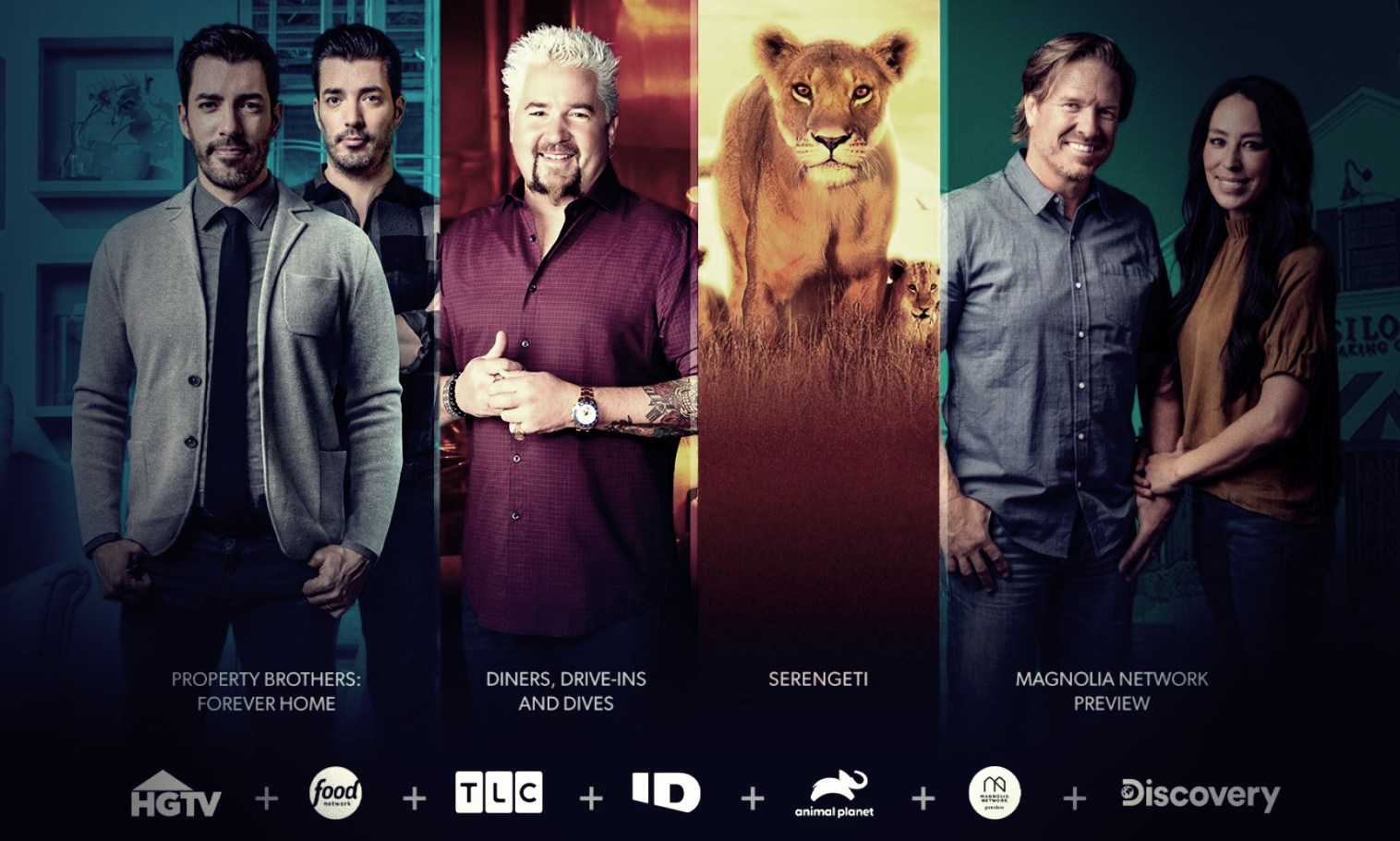 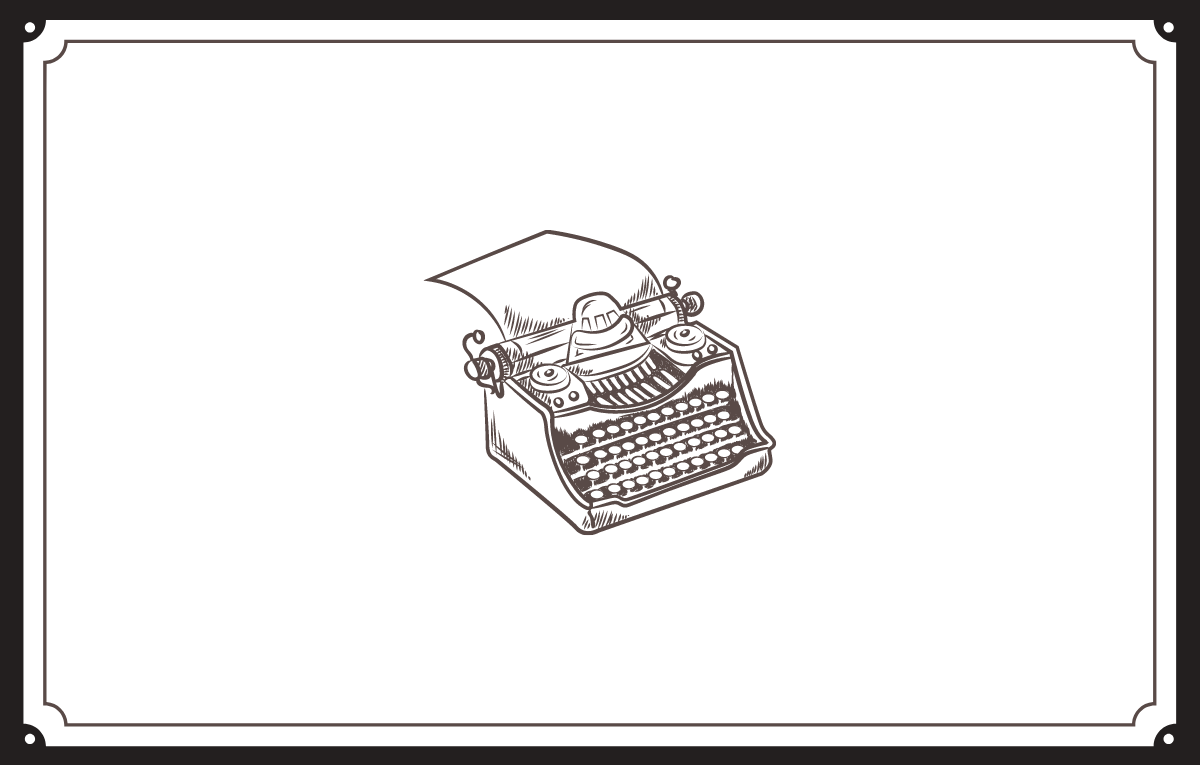 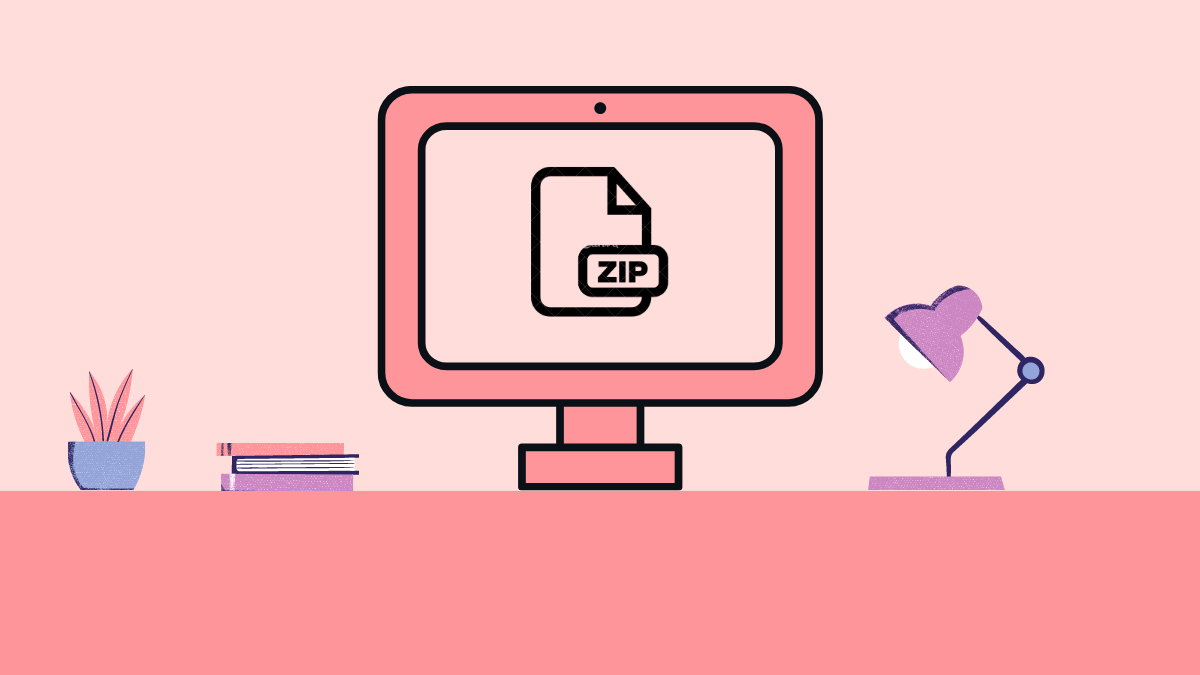 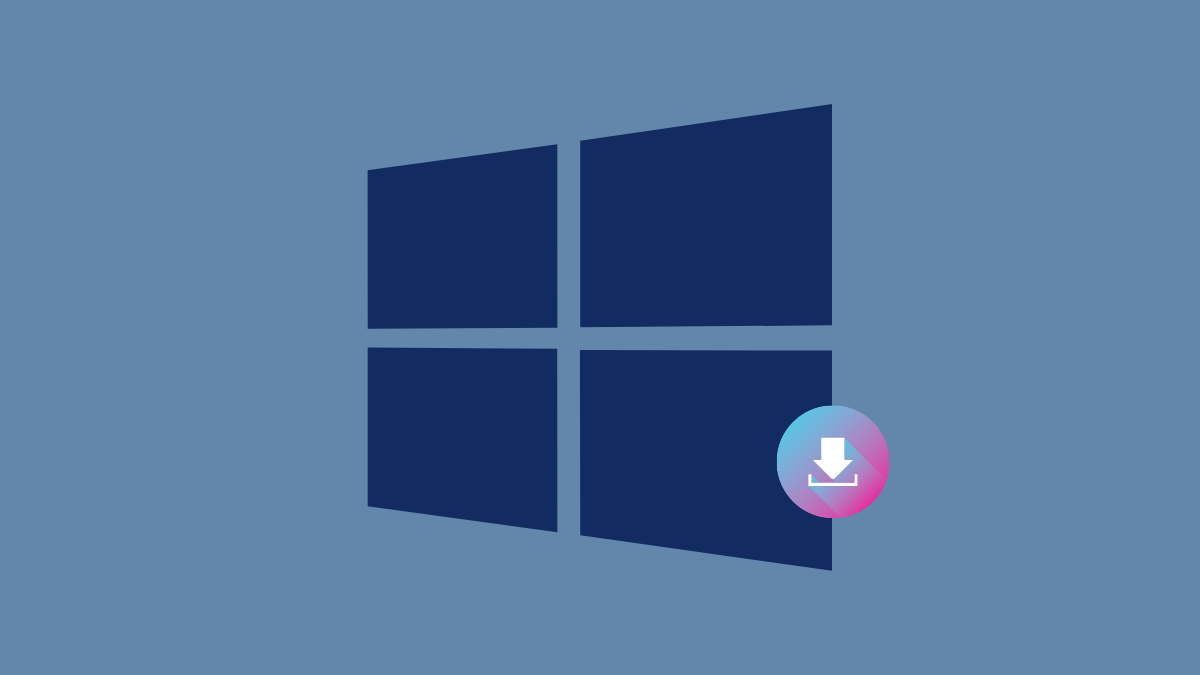