Of the umpteen types and categories of games that exist nowadays, the ones featuring massive amounts of destruction seem to have a greater entertainment value than the rest.

By stretching the extent of reality and letting people indulge in their baser instincts, Demolition games have amassed a devout cult of followers.

Here we bring before you some of the most popular Demolition games in the Android market. 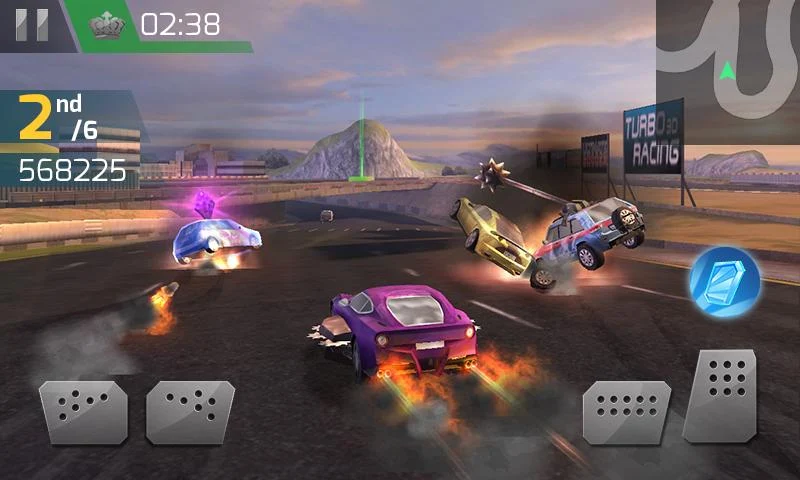 Demolition Derby is a game based on the real-life Demolition Derby games held in many countries, in which the players compete by deliberately running their vehicles into one another, and the last driver still standing is the victor.

This game has a lot of crashing, tires-throwing-up-mud kind of stuff. Demolition Derby 3D has over 40 events. 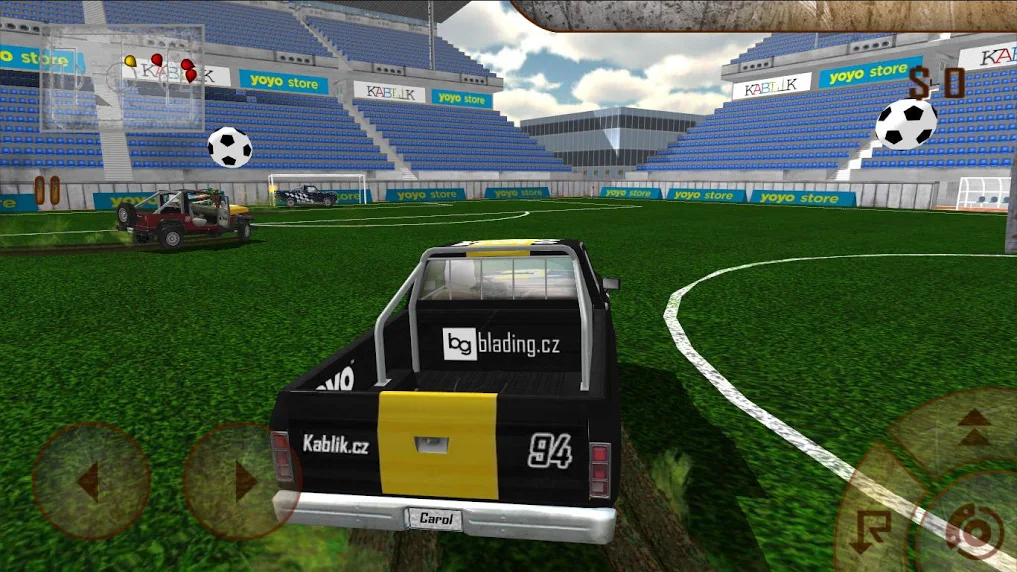 Extreme Demolition also takes up the format of Demolition Derby games and is thoroughly a wild game of wanton destruction.

There are 3 main tracks that can be set as the background in which you indulge in the carnage. A new user begins with the standard Dongy car model. A player has to (but of course) destroy everyone else, make money and unlock a bigger and better car. 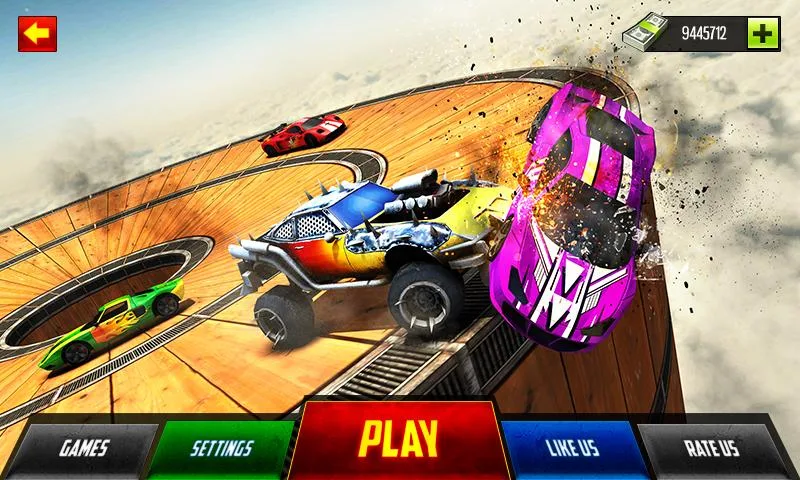 Whirlpool Demolition Car Wars is a hard-core car (destruction) game whereas a destruction driver you race your car to demolish and uproot crazy cars by firing missiles at them.

In this game, victory can only be achieved by going after the opponents all the way – on and off-track. 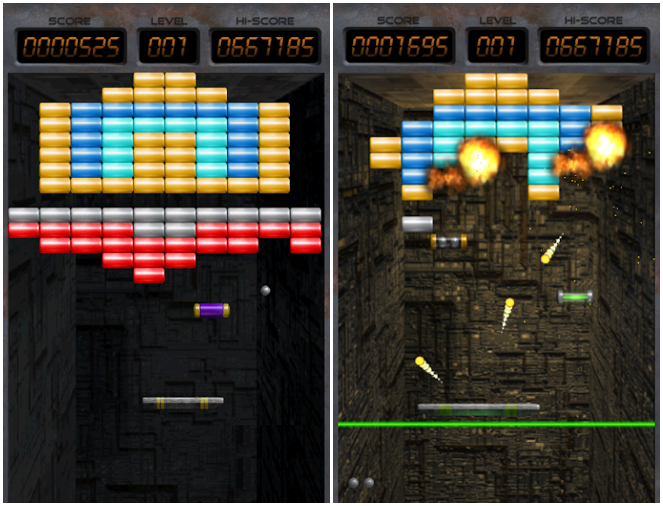 A clone of the famous game that was very popular in the ’70s and ’80s, Bricks DEMOLITION is a game that requires a user to destroy all bricks to pass a level.

Though not the kind of demolition game most players are used to, this lightweight game can be just as addictive. 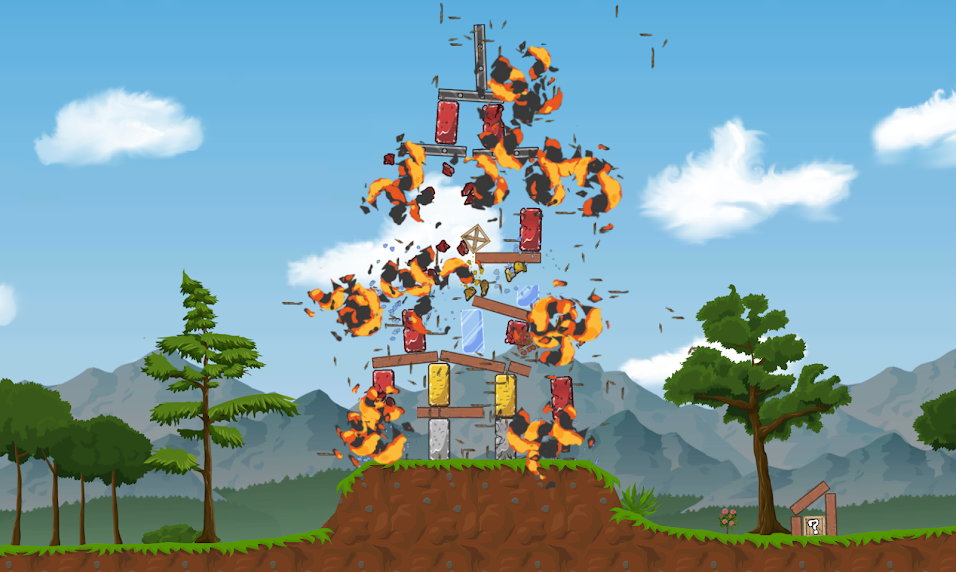 Little Demolition is a puzzle game that employs the laws of physics to set the ground rules overcoming which the user has to destroy as many elements as possible to win, using dynamites and other powerful bombs.

The elements could  BE anything from bricks of varying resistance, wood, boxes and glasses to indestructible steel bars. The game has 48 levels set in 2 different worlds.

So, which one from the above is your favorite Demolition game? Do let us know if you know a better game than above that deserves a mention above.

And do share your highest score from the games above, maybe that will cheer up some people here.