As we await the release of Android Q, the Razer Phone 1 has been quietly upgraded to Android Pie.

The Razer Phone arguably kickstarted the smartphone gaming revolution back in 2017, bringing bleeding-edge tech to consumers to ensure uninterrupted gaming experience. The device shipped with Android 7.1 Nougat but was eventually upgraded to 8.1 Oreo.

Despite being the company’s first premium flagship, Razer couldn’t manage to push out monthly or even quarterly security updates, with the last Android security update rolling out in July 2018.

Last month, a company spokesperson confirmed that there would indeed be another OS upgrade for the original Razer Phone. And today, Razer has finally delivered. 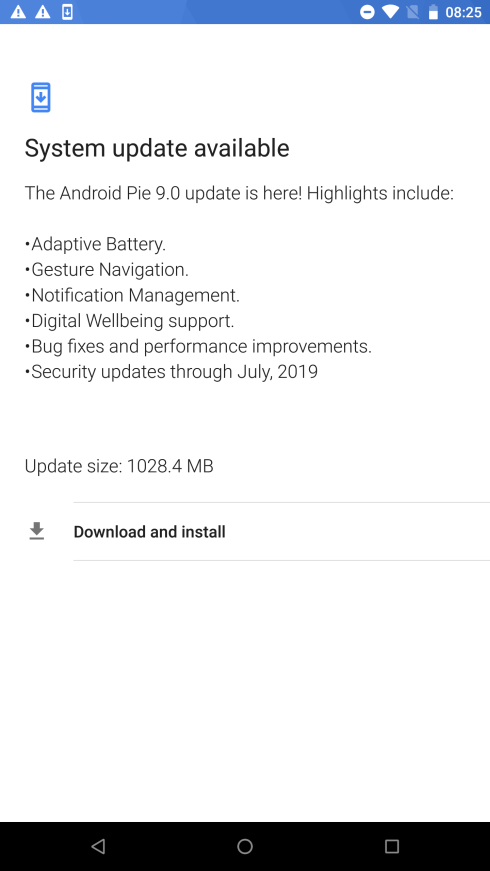 The OTA, which weighs in at 1029MB, is already live in both the UK and the US.

Samsung Galaxy Note 10 Plus, Note 10 updates: May security patch is now available for the global model