OnePlus has five devices that are eligible for an update to Android 9 Pie. Three of these devices, namely OnePlus 6, OnePlus 5 and OnePlus 5T, have already received the OxygenOS 9.0 update and naturally, owners of the remaining two – OnePlus 3 and 3T – have been on the company’s case wanting to know when the Chinese vendor will release the Pie update for the 2016 pair.

While it was never a guarantee that OnePlus 3 and 3T would be updated to Android Pie, OnePlus made this promise last year, confirming that there will be a third major Android OS upgrade for the duo. The two came preinstalled with Marshmallow and have since been upgraded to Oreo.

Now, according to OnePlus community manager and staff member David Y., the internal Pie build “looks good” at the moment. David says he has been using the latest test build for OnePlus 3 and 3T and he thinks “we are pretty close to the good news now.” 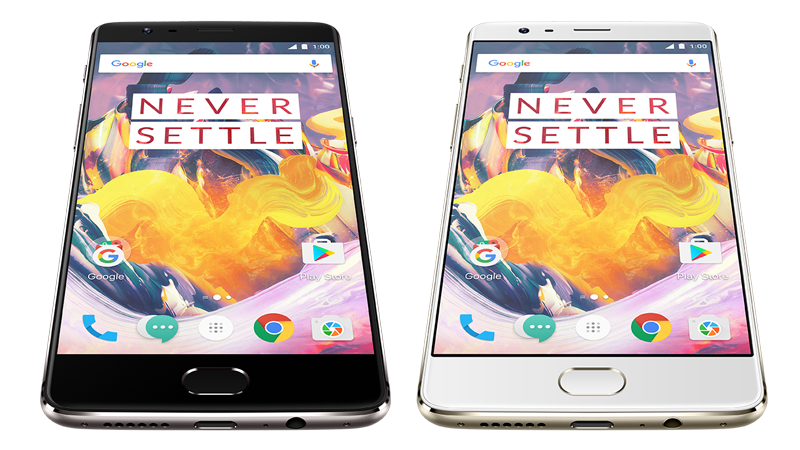 Of course, we are talking about unstable software, which is why David goes further to note that the official version needs more time to get to the required release standards. Or “maybe we can share a beta build first?” he posits.

You’ve probably guessed the answer most OnePlus 3 and 3T users provided to this question because, well, who doesn’t want Pie, even in beta? This development comes after it was also hinted recently that the two are a single security update away from jumping on the Pie bandwagon.

That said, we are obviously facing a much shorter wait before Pie arrives on the two handsets, but it’s likely to come in beta before the stable version comes out later.