Although Sony has toyed with the idea of providing AOSP for its devices, with the last of it coming back in 2016 when the Xperia Z3 got Android N developer preview, it’s not your daily dose to see AOSP available for non-Google devices. Basically, only Google phones get a chance to taste the developer preview version of an upcoming Android OS before it’s released.

However, China’s Xiaomi wants to change this narrative, which has been one of the reasons some people prefer the Google Pixels to other phones. Apparently, the company has plans to roll out Android P developer preview to the latest Xiaomi Mi Mix 2S and in fact, it could happen as soon as next week.

An announcement post was made in MIUI forums, saying that the Mi Mix 2S will receive Android P developer preview beginning May 8, but this will depend on how internal testing goes. While the post has since been taken down, folks at FunkyHuawei.club have discovered an Android P firmware for the Mi Mix 2S, which indeed proves the initial announcement was true, only that the timing wasn’t right, perhaps.

Xiaomi’s relationship with Google seems to be growing significantly. Recently, the company announced that it will give the Redmi series an Android One treat and the highly successful Xiaomi Mi A1 is also expected to get an equally impressive successor.

Whether Android P developer preview will also be available for Xiaomi Mi A1 and/or other Xiaomi devices is something we can only wish for, but for now, you may head over to the XDA forums thread (link below) to find out more about the leaked firmware. 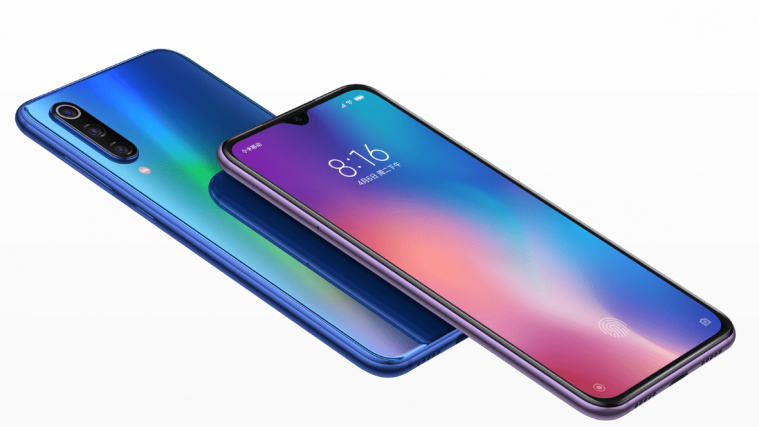 MIUI 11 release date: All you need to know 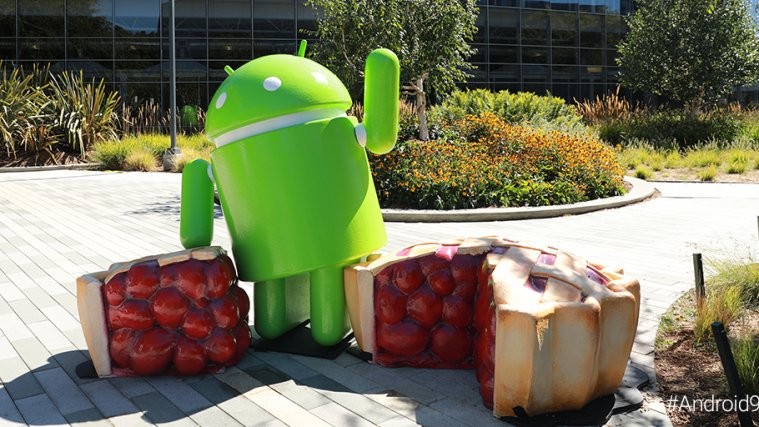 Mi Pie update is now available for these devices 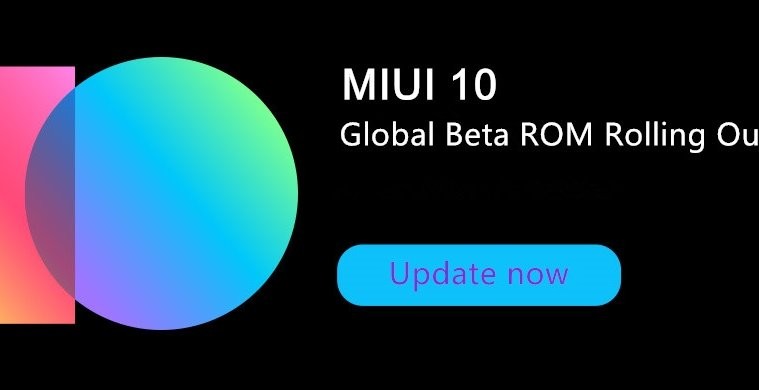