It’s strange that the Galaxy S7 Edge has a ready Oreo update rolling out ahead of the Galaxy S8 and S8+, which were part of the beta program and are expected to receive the update ahead of the rest. However, it’s not the first time such a thing is happening in the smartphone industry. It already happened with the Galaxy Note 8 where some users are currently running Oreo yet the OS isn’t official yet. 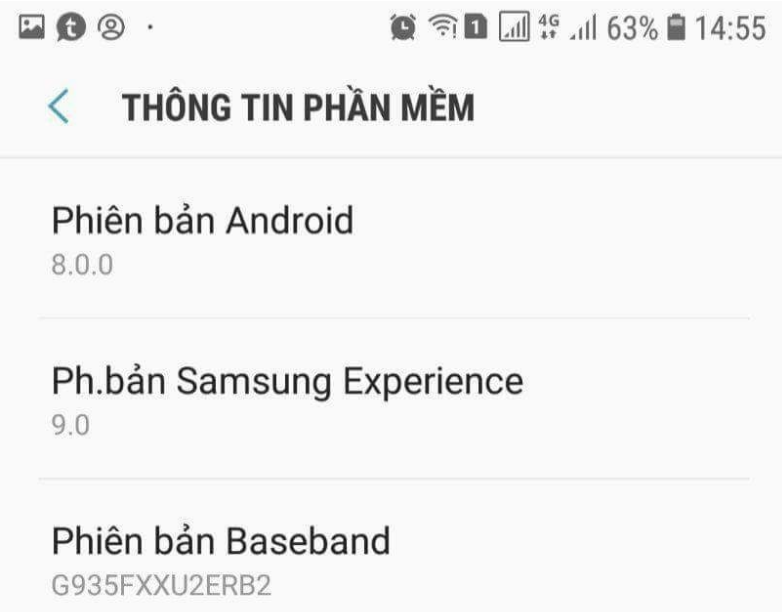 Samsung did not hold any Oreo beta for the Galaxy S7 Edge, which could suggest that the stable build is finished and ready for release. However, it’s obvious that this is a mistake from someone in Samsung’s development team because the company would never intentionally upgrade the S7 to Oreo ahead of the S8. AndroidU, which first reported the incidence, published some screenshots that point to a 1.4GB file size and build number G935FXXU2ERB2.

It remains unclear how many people have actually received this Galaxy S7 Edge Oreo update, but it seems at least one got it.

Android 8.0 Oreo update for Galaxy S8 and S8+ is now rolling out