Update [July 31, 2019]: Another US carrier, AT&T, is rolling out the same build ASG8 for its Galaxy S10, S10+, and S10e. The update brings — you guessed it — June 2019 security patch for the AT&T S10 sets, and that’s all about it. Sprint users got the Night Mode with the ASG8 build but the mode was already available for the AT&T S10 variants with the May update. Only T-Mobile S10 sets don’t have the Night Mode as of now.

After weeks of postponement, Sprint Galaxy S10 and S10 Plus users have finally started receiving the June security patch update alongside the much-anticipated dedicated Night mode.

Xfinity Mobile has also started to roll out the June security update for the Galaxy S10 and S10 Plus, but it’s still not clear whether it includes the dedicated Night mode or not.

While AT&T and Verizon rolled out the Night mode OTA at the start of July, Sprint and T-Mobile users have had to wait patiently for their carriers to catch up. Now with Sprint, too, joining the pack, the pressure will on T-Mobile to deliver the update as soon as possible.

The changelog doesn’t specify the Night mode or in-camera QR reader additions, but given the size of the Sprint OTA update, it’d be surprising not to see them be included in the bundle.

As for Xfinity, the reduced file size gives plenty of cause for concern. However, even if this build doesn’t have the camera enhancements, it shouldn’t take much time for the company to roll out the sought-after OTA.

To check for the update manually, go to Settings > Software update > Download and install. 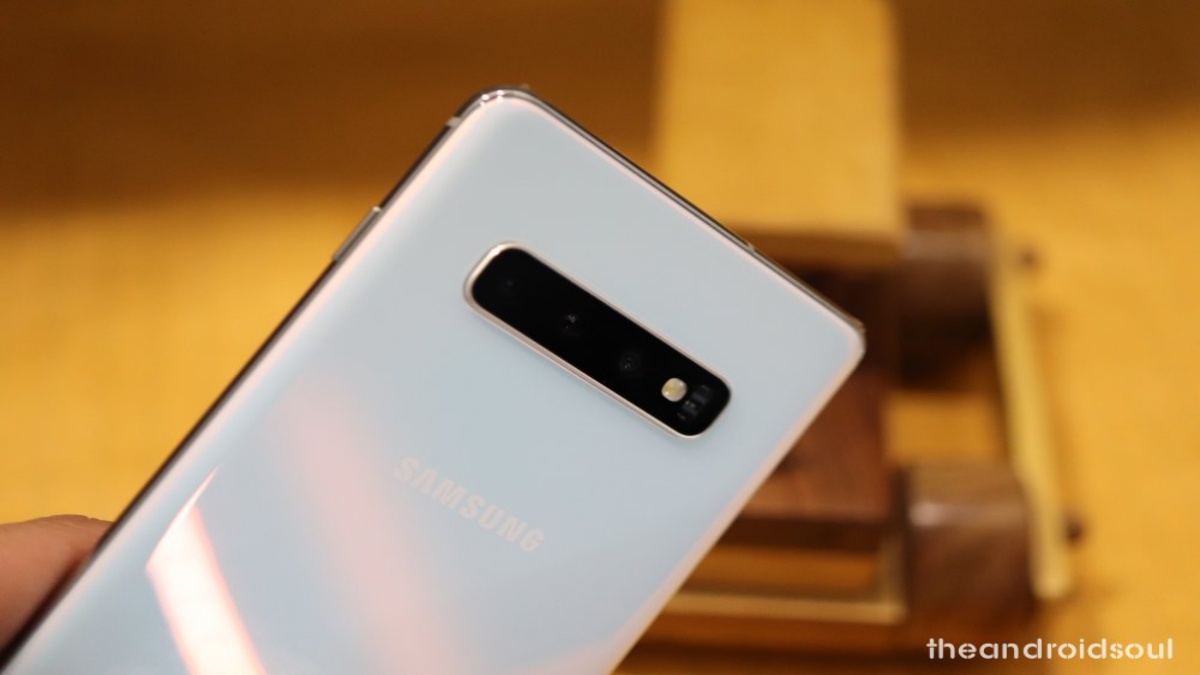 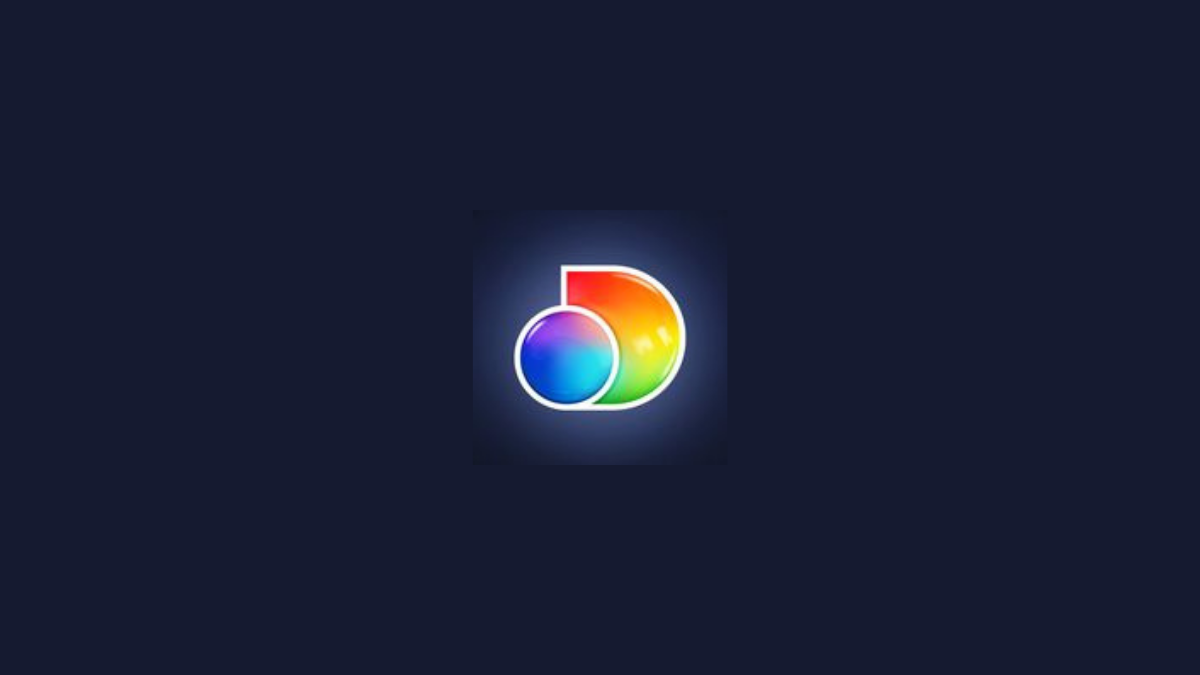 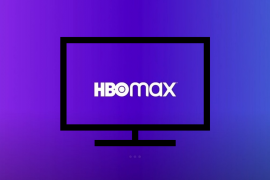 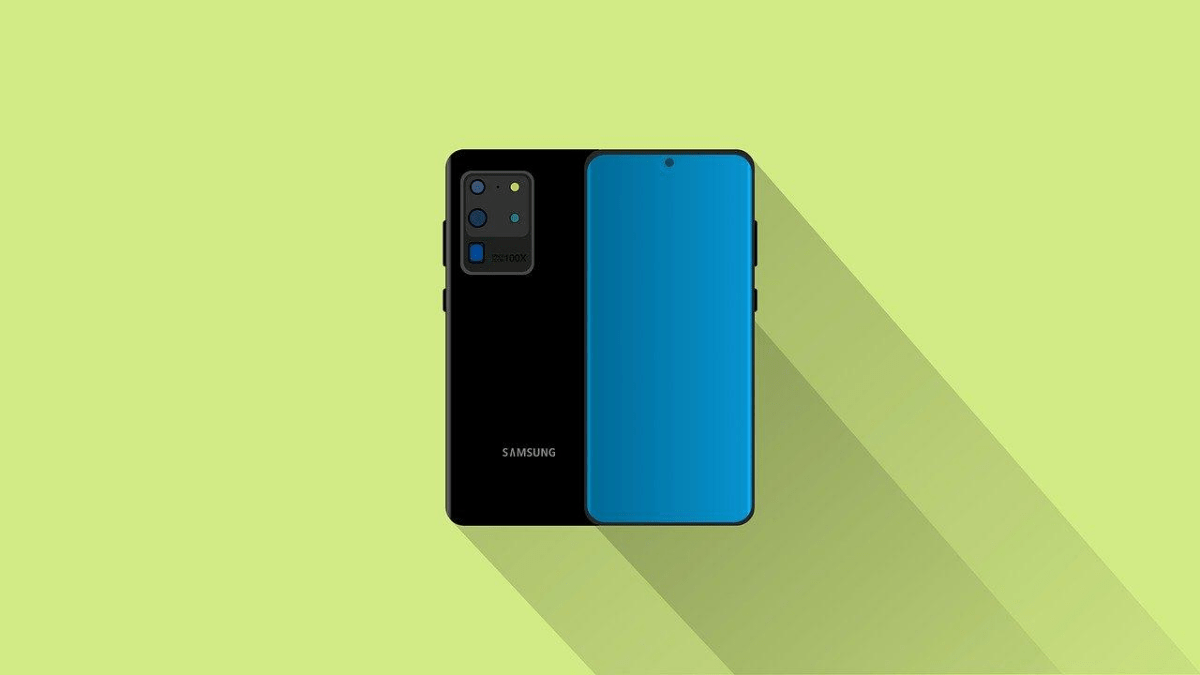 How to Turn Safe Mode Off on Samsung Galaxy Devices 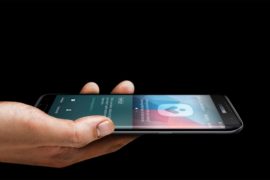 What is Samsung Members app?