Android 7.1, which was announced in October 2016, is an incremental update to Android 7.0. Since its launch this year, many devices other than Google Pixel are getting Android 7.1 Nougat update.

According to the Vodafone website, Android 7.1 Nougat update is currently under testing for both the devices. Once the testing is complete, and if no issue is found in the update, the Nougat 7.1 update will roll out soon. 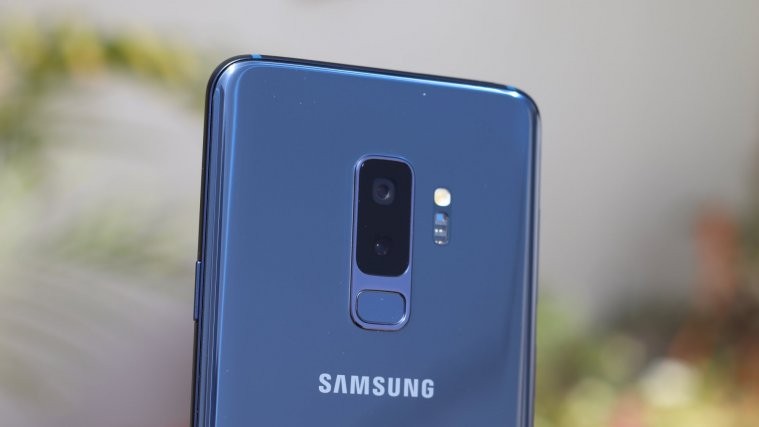 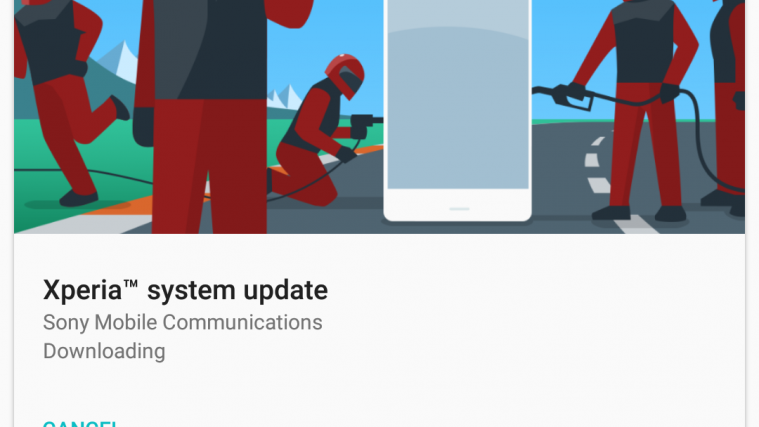