Sony Xperia L1 launched in Europe; priced £169 in UK and €199 in other countries

It’s true when people say there is no smoke without fire. In April, we reported that Sony Xperia L1 would make its way to the UK in June. You would have already guessed what we are about to say.

The Xperia L1, which was announced in March is a mid-range smartphone from Sony. The device features a 5.5-inch 720p display coupled with MediaTek MT6737T processor. The device packs in 2GB of RAM and 16GB of internal storage.

As far the other specs are concerned, the device runs on Android Nougat out of the box and packs in 2620mAh battery with support for Qnovo Adaptive Charging and STAMINA Mode. In the camera segment, the device packs in 13MP rear camera and 5MP front camera.

Sony Xperia L1 weighs around 180g and is available in three beautiful color choices of Black, White and Pink.

Oppo R11 Specs: All you need to know 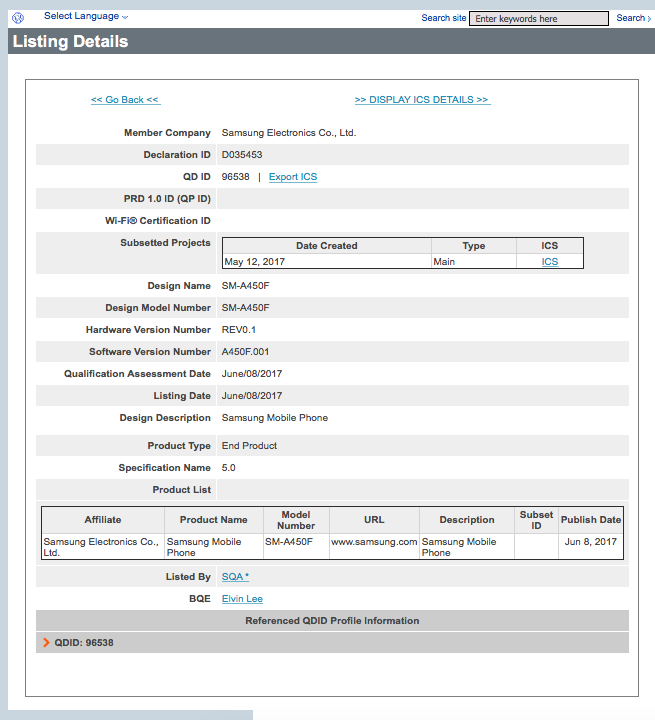