Sony is one of the mainstays in the mobile phone industry but the company’s influence keeps fading each passing year. This has necessitated a drastic change to not just what many decried as a stagnated design, but also the naming scheme of its smartphone lineup.

The first product of this overhaul is Sony Xperia 1, the successor to the flagship Xperia XZ3 that came out towards the end of last year. By all means, this is perhaps the strangest phone the company has ever released to date. For Sony fans, it will be quick to identify with the design language, but the Xperia 1 stands out with its super tall, CinemaWide 21:9 display aspect ratio. 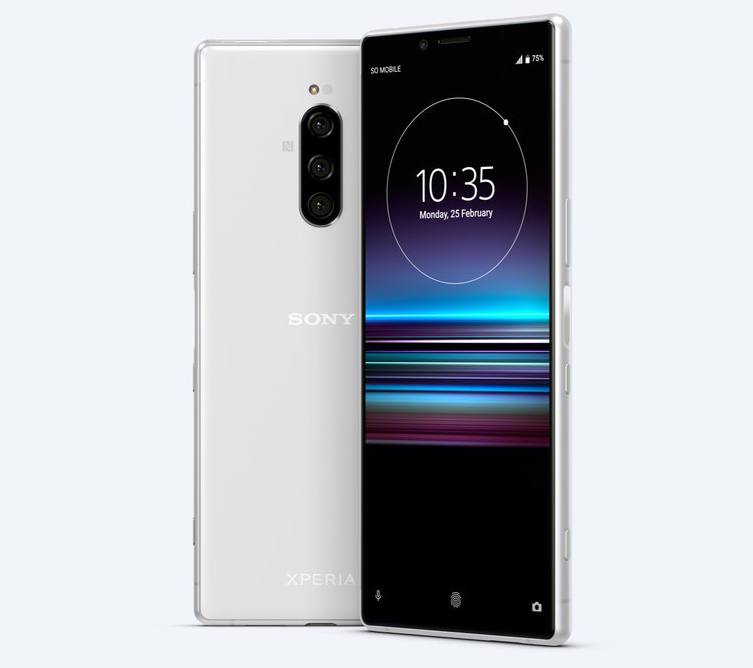 Although not the first Sony smartphone to rock a 4K screen resolution, it’s the first to have this as the default resolution. This means that the entire UI of the Xperia 1 and native Sony apps will run in 4K as the default, meaning you end up with crisp and clear text and images, but this will take a toll on the rather small battery unit. In the past, the Xperia Premium handsets that supported 4K resolution had their default resolutions set to 1080p (Full HD), not even QHD.

Sony is one of the top names in the photography industry, but it has failed to replicate this quality in its Xperia phones. One major reason for this was the internal competition between Sony divisions, but this is no more as the mobile division can now use some of the imaging tech from the Alpha team.

To that effect, you can be sure that the tri-lens camera on the back of the Xperia 1 will deliver better shots than ever before and improve steadily with future software updates. The inclusion of technologies like Eye AF used on cameras like the Sony A6400, 10fps with AF/AE, and Raw shooting should make up for a great photography experience.

While the Xperia 1 is a great phone, it is let down by one major item – the battery capacity. Why in the hell would one insert a 3300mAh battery in a 6.5-inch smartphone with a 4K OLED screen? Even more interesting is that the default resolution is 4K!

This is just unacceptable from Sony and especially at a time when devices with similar screen sizes have batteries in the regions of 4000mAh. No, not even the so-called Smart Stamina and Stamina Mode can bail out Sony on this one. 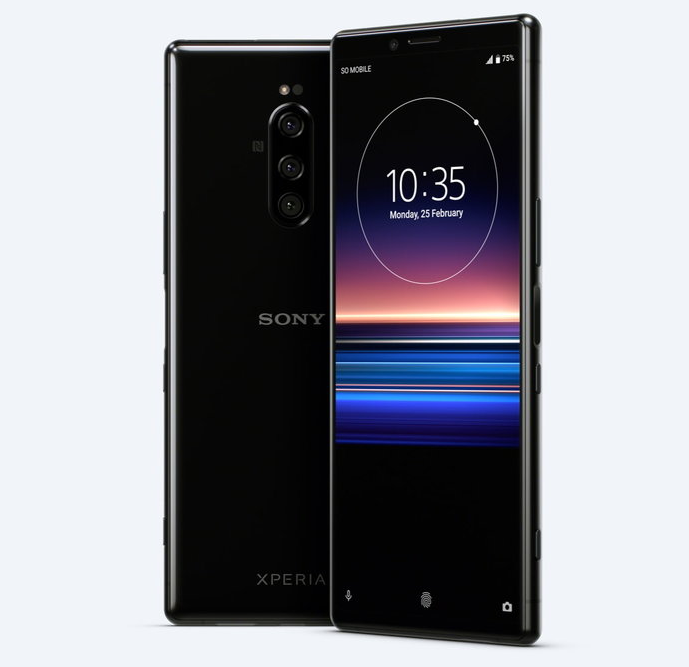 In terms of performance specs and software, you can always expect the best from Sony Xperia 1. The phone packs the latest there is in both cases, including Snapdragon 855, base storage of 128GB and Android 9 Pie out of the box.

The Xperia 1 can be had in Black, Purple, Grey or White color variants.

Sony won’t begin selling the Xperia 1 until May 2019. The exact date is unknown and so is the price in some markets, but in the U.S., the flagship will exchange hands at a cool $1000, which isn’t a surprise these days.

The Xperia 1 can already be pre-ordered not just in the U.S., but also in the UK, where it’s going for £849. Those in the rest of Europe are likely to pay about €1000 to get their hands on this phone. As for India, this info is currently unknown, but we will find out pretty soon.

Is a Pixel 3 XL Lite also under the works?