Samsung has released an updated Galaxy Tab A 8.0-inch variant in the United States. This is the 2017 variant of the tab and features slightly better hardware than last year.

The Galaxy Tab A 8.0 has an 8-inch display with a resolution of 1280 x 800 and 480 nits of brightness. It’s not the best display on a tablet, but then this tablet isn’t going to be very expensive either. At best, this is a budget device that can be used for media consumption and some gaming.

There’s a quad-core Snapdragon 425 processor inside, coupled with 2GB of RAM and 32GB of internal storage. In the camera department, there’s an 8MP sensor at the back, and a 5MP unit at the front. All of this is backed by a 5000 mAh battery.

The tablet features a plastic build, with a metal frame on all four sides. There’s USB Type-C, Bluetooth 4.2, and it will run Android 7.1.1 Nougat. In the United States, the tablet will be launched on November 1st, and will be priced at $299.

SamsungSamsung Galaxy Tab A 2017US 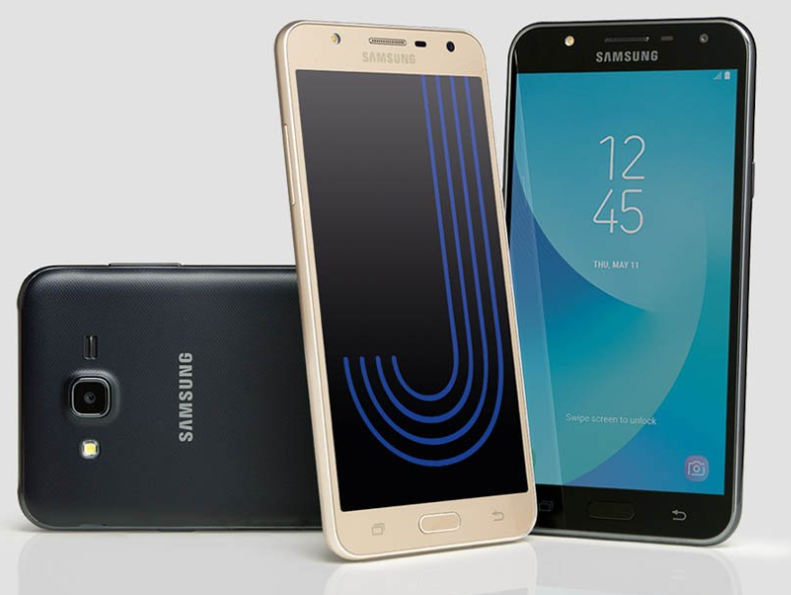