Samsung Galaxy S7 and the S7 Edge are receiving a new update in the form of a security patch. The update, as usual, carries several improvements both in terms of performance and stability as well as fixes for the bugs in the previous build.

The update is with regard to the Canadian market and is arriving with the build G930W8VLS2BQF1 and G935W8VLS2BQF1 for the Galaxy S7 and S7 Edge handsets.

As is the case with any update, the June security patch is being rolled over-the-air (OTA). In case you haven’t received the update notification already, you can check for it manually by heading to Settings > About Device > Software Updates.

Make sure you have enough charge on your device at least 60% to 70% before downloading the update. And while you are at it, switch to a stable Wi-Fi network to avoid unnecessary data charges.

It is always recommended to have a backup handy just in case things go wrong while installing the update. 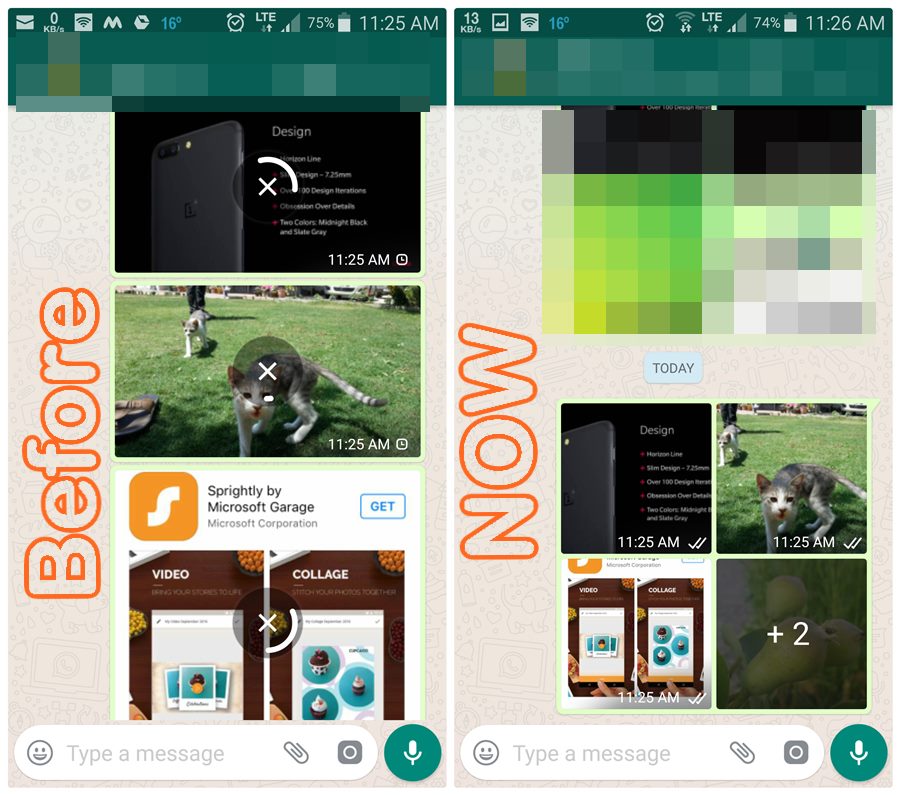 WhatsApp update brings albums, but only for Beta users