Wouldn’t it be nice if OEMs would start selling the flagship devices on the day it’s launched or at least one day after it? Clearly, very few OEMs do it. However, looks like it’s about to change.

A rumor on Reddit suggests that the upcoming Note device from Samsung i.e. Samsung Galaxy Note 8 will be released in the US on August 24. For those not in the know, Samsung will unveil the device on August 23 itself.

The news is huge if it’s true and the Reddit thread mentions that the source is a Best Buy Mobile Employee and that it has been confirmed through both Verizon and Samsung channels.

However, considering the past record of Samsung, we are not really sure if this is true and would suggest you take the news with a grain of salt.

Check out: How to allow call ringtone while keeping notifications on silent

As for our judgment, it could be that pre-order would start from August 24 and the device will actually be shipped 1-2 weeks later.

To recap, Samsung Galaxy Note 8 was recently spotted on Geekbench with Android 7.1.1 and 6GB of RAM. Plus, the Galaxy Note 8 will be launched in two variants. The US model will come with the Snapdragon 835 SoC while non-US markets get the Note 8 with Exynos 8895 SoC. The smartphone is expected to offer at least 64GB of onboard storage. Samsung will release a 256GB variant in South Korea.

Check out: How to scan documents using Android phone and store them online for easy access.

Further, Samsung Galaxy Note 8 will be the first Samsung camera to feature dual camera. It will feature 12MP dual cameras on the back and an 8MP selfie camera. 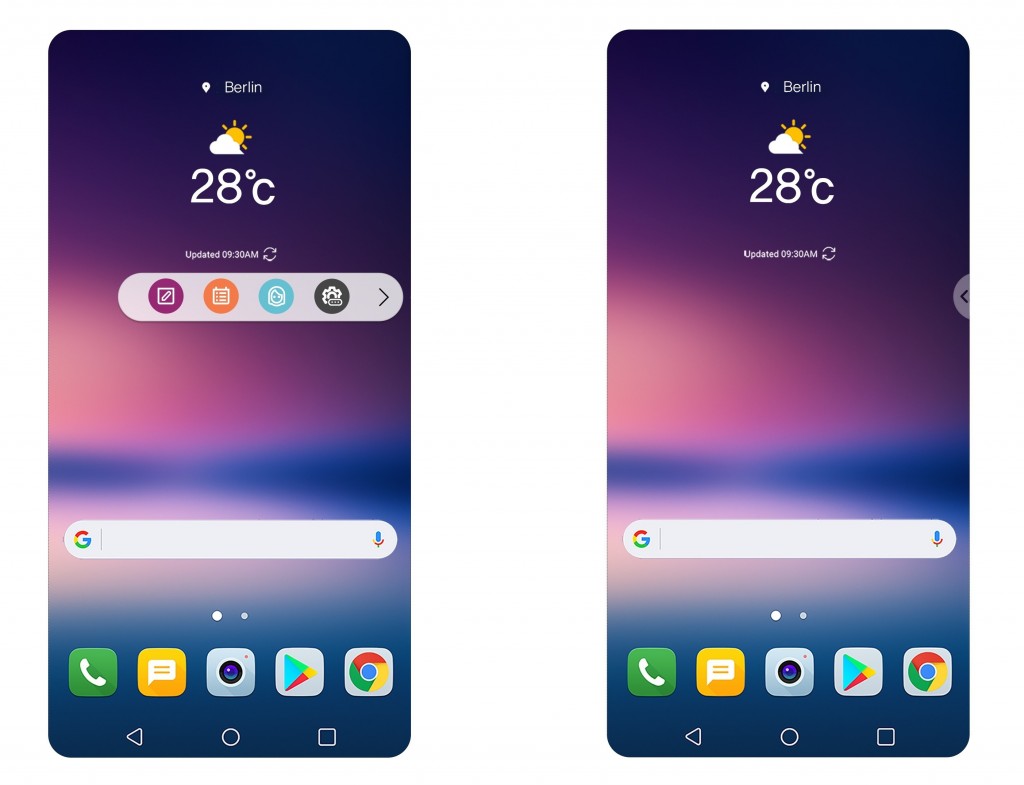