Samsung Galaxy Note 10 could be buttonless

It’s less than a month since the Galaxy S10 series started selling across the globe, but stories of the Galaxy Note 10 are already beginning to take shape.

According to a new report coming from Korea, the Galaxy Note 10 will reportedly be Samsung’s first flagship smartphone with no buttons. This means no power button, no volume rockers and finally, no Bixby button, something that many have been wishing for since the S8. With many used to buttons for navigating their phones, they’re already wondering how hard it’s going to be navigating the Note 10.

However, the report, brought up by ETNews, points to the use of sensors and/or gestures as the alternative to buttons, something that makes up for what could be one of the strangest smartphones from Samsung. Still, we are likely to see an HTC Edge Sense-like design on the Note 10, but it’s still early to be sure of anything. 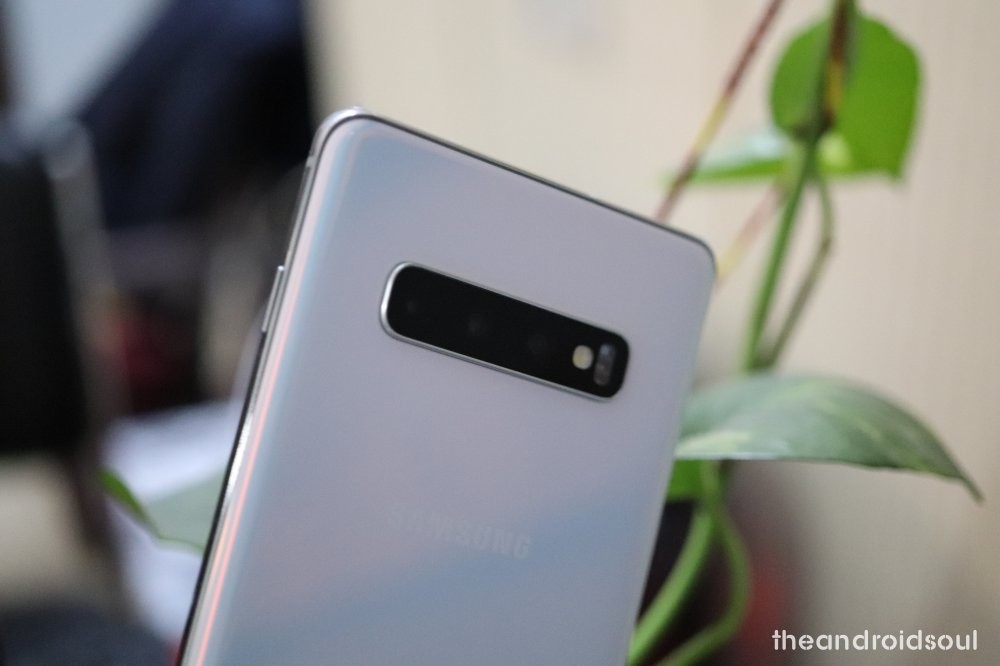 In the past, the Galaxy Note series was used to debut new features that eventually found their way to the Galaxy S family. However, lately, the Galaxy A series has taken over the testing duties, with the said buttonless design expected to first arrive on a 2019 edition of a certain Galaxy A device before the Note 10 gets it.

We saw it happen with the tri- and quad-lens camera arrays used on the Galaxy A7 2018 and Galaxy A9 2018 as well as the hole-punch design that first appeared on the Galaxy A8s ahead of the Galaxy S10 family, so it’s not strange that its set to happen again.

We still have several months between now and August/September 2019, which is when we expect the Galaxy Note 10 to be unveiled. We’ll certainly keep an eye on these developments and others related to the phone and bring you more news on the build-up to its launch.

Meanwhile, what are your thoughts on the buttoness Galaxy Note 10?