In conforming to what is considered an upgrade these days, the overall size of the Galaxy Buds is 30% smaller than its IconX counterpart, with the company promising up to 6 hours of battery life when playing nonstop music. 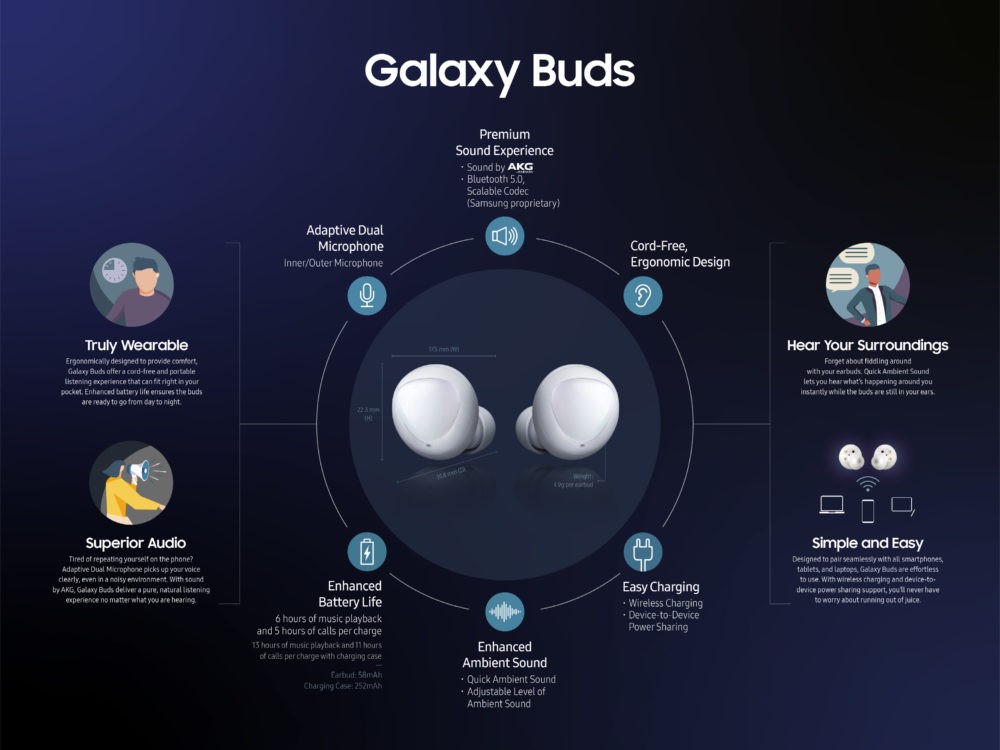 To connect to other devices, the Galaxy Buds support Bluetooth 5.0 tech and despite coming with a USB-C port for wired charging, you can also opt to use the pill-shaped charging case to enjoy wireless charging using Samsung’s Wireless PowerShare feature that lets users rest the case on top of a Galaxy S10 handset to charge the buds. 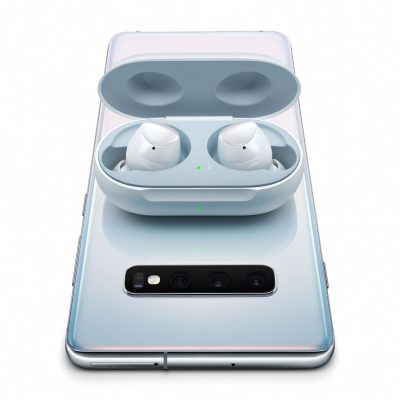 At launch, Samsung also revealed the pricing and availability info of the Galaxy Buds. In the U.S., the Buds will go for $129.99 while in Europe, the same will trade for €149. For those in the UK, get ready to part with £139.

To make the Galaxy S10 and S10+ purchases sweeter, though, Samsung is bundling a free pair of Galaxy Buds in the package for those who pre-order any of the two phones. Note that this offer doesn’t extend to the entry-level Galaxy S10e and it will end when the phones begin shipping next month. 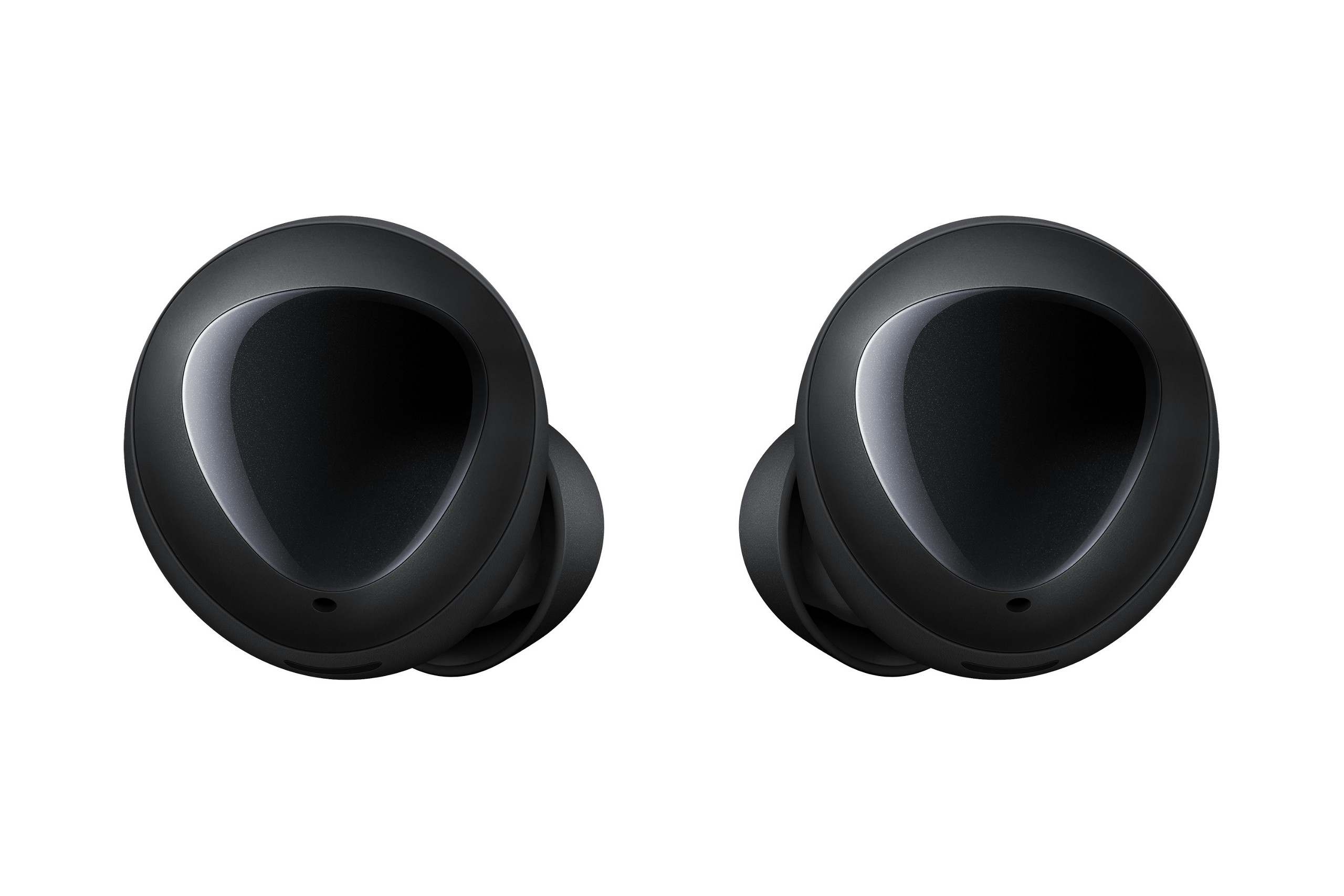 While in the U.S. the Samsung Galaxy Buds will be ready to purchase on March 8th, those in Europe will have to wait until March 29th. You can grab one of these via Samsung’s official store and major wireless carriers and Samsung retail partners. 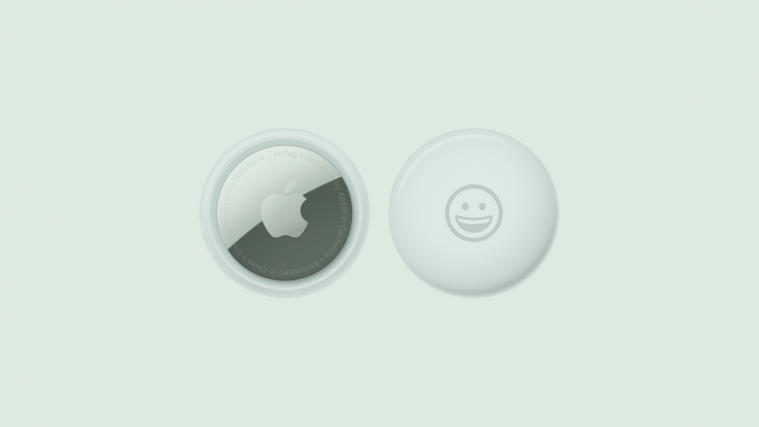