It’s just been confirmed that the latest update for Verizon Galaxy S6 Edge, OF1, prevents users from downgrading back to previous firmware versions, or the one device came pre-installed with. The same code that blocked the download ability on T-Mobile S6 Edge 5.1.1 update was found on OF1 build — though ironically it’s not 5.1.1 update some may be craving for — and suspecting that, a thread was opened up by trailblazer101, asking users whether they could downgrade using Odin anymore.

Upon which, people did confirm that Odin won’t flash the full firmware on OF1 update which it used to otherwise. Moreover, the root exploits have been patched too. Meaning you won’t be able to root using PingPong root, until and unless new tricks show up.

So if you are holding a Verizon Galaxy S6 Edge, model no. SM-G925V, in your hand, please be advised to not update your phone to OF1 update if you want to keep root access, as downgrading back to previous firmware on which root is supported isn’t possible anymore. 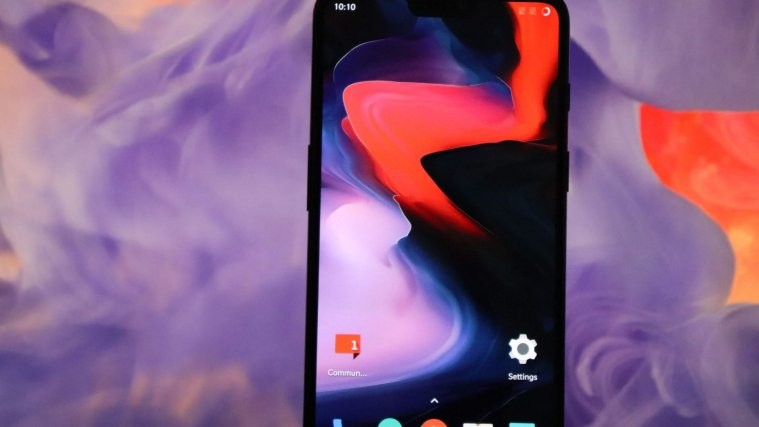 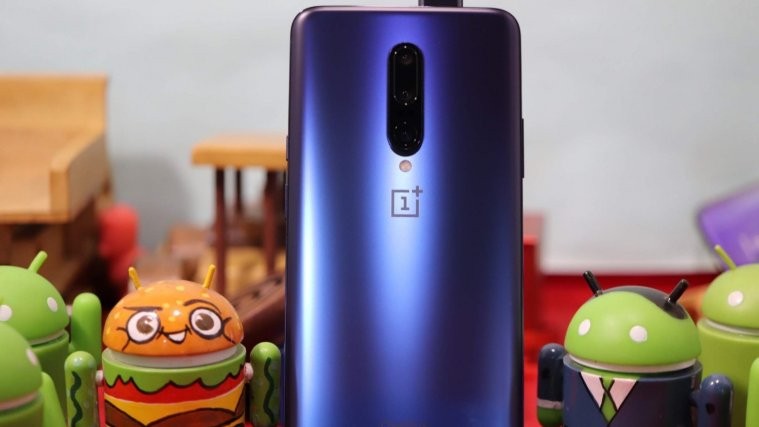 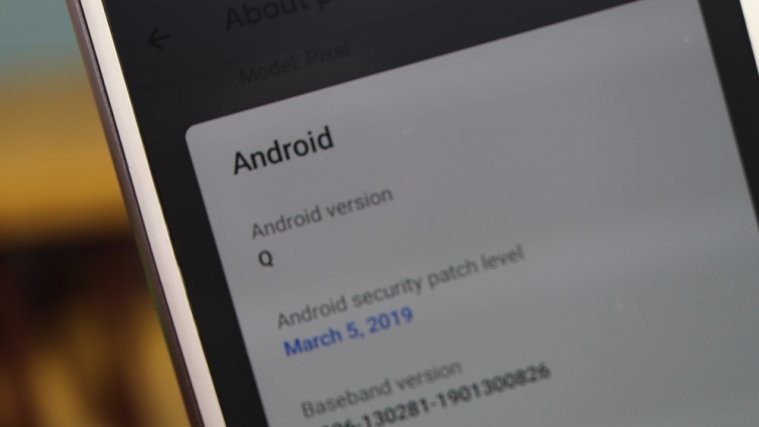 How to rollback Android 10 beta and downgrade to Android Pie