Official Citra Nintendo 3DS Emulator for Android is in the works

Nintendo 3DS is arguably one of the best handheld gaming consoles ever built. Starting from its massive library to straightforward gameplay instructions, getting addicting to the 3DS isn’t a difficult task. However, when you take its rather steep $200+ price tag into account, investing in a dated console might not make much sense.

If you’re stuck between rock and a hard place, contemplating whether to shell out the required amount, we might have a piece of good news for you. One of the best Nintendo 3DS emulators on the market, Citra, is in official development and would soon be available for download.

The unofficial Citra emulator did more than its fair share to garner the attention it needed to be pushed onto official development. As reported by a Reddit user, a member of the Citra team has confirmed that they are indeed working on an official build, which would be ready for release sooner than later. 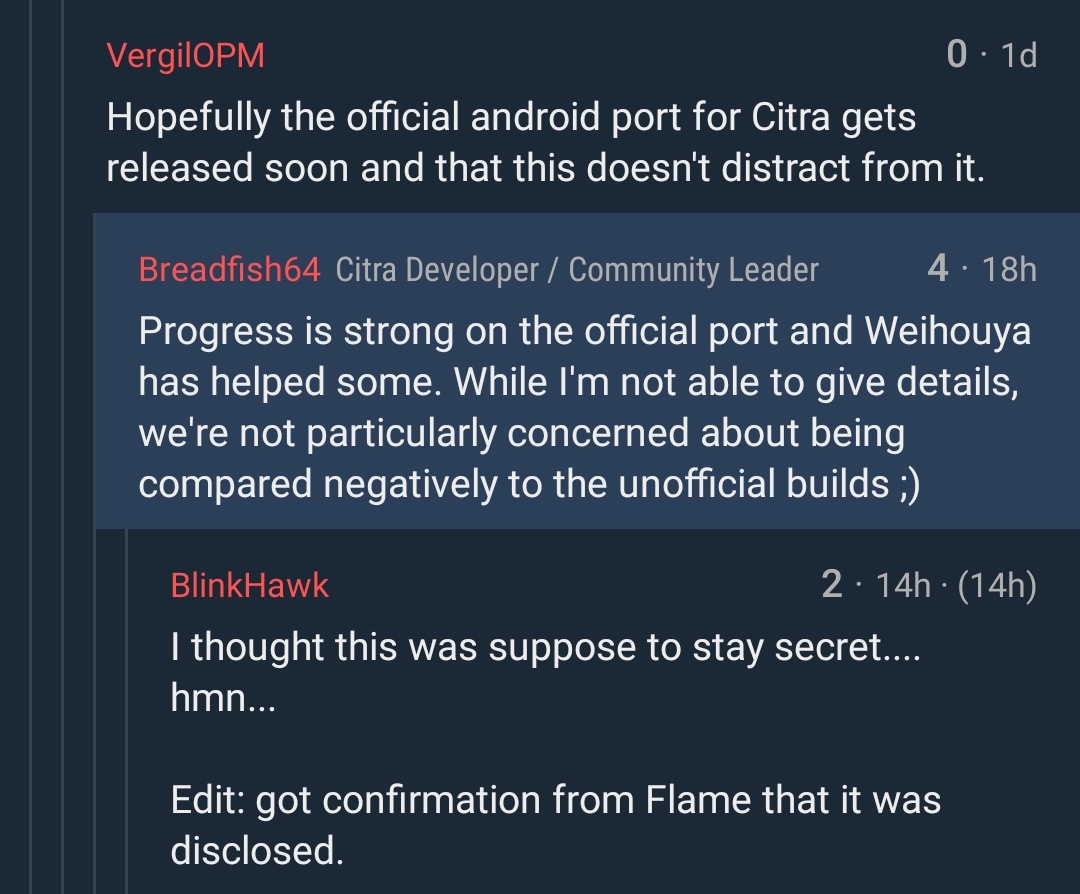 In its current form, it doesn’t run all the games, but that’s pretty standard considering it’s a very experimental build. We can expect to see an extensive collection when the official version rolls out.

RELATED: How to play PUBG Android game on PC with Android Emulator

The 7 Apple Arcade Games we need on Android