Moments ago, Google announced that the next update, hitherto called Android Q, will be actually called Android 10, thus also deserting the idea of naming its OS updates after a dessert, beginning with Android 10. Before you could blink though, Nokia has come up with release date plans for as many as 17 of its devices that will receive the Android Q, err, Android 10 update.

Update [May 14, 2020]: The Android 10 update is now available for Nokia 3.1 Plus users. The update is available for the users in many countries but will be limited to 10% users in the first phase, with 50% users covered in the second phase that begins on May 16th, and finally, all the 3.1 plus users on May 18th onwards.

Update [April 28, 2020]: HMD Global’s CPO, Juho Sarvikas announced the release of Android 10 to its mid-range Nokia 6.2 smartphone. The company has revealed that the update will complete getting rolled for all approved markets by May 3, 2020.

Update [April 23, 2020]: If you own a Nokia 2.3, we have got some great news for you. Starting today, the Android 10 is being rolled out to the Nokia 2.3 handsets. It should be reaching your phone pretty soon.

Update [April 15, 2020]: Nokia took to Twitter today to announce the rollout of Android 10 for the Nokia 8 Sirocco handset. Here’s a list of countries eligible for the rollout that will be completed in three stages — 10% Nokia 8 Sirocco users in those regions getting the update today itself, 50% by April 18th, and the remaining users by April 20th.

Update [April 09, 2020]: Nokia today announced that the rollout of Android 10 update for Nokia 4.2 handsets has begun. Here’s a list of countries eligible for the rollout that will be completed in three stages — 10% getting the update today itself, 50% by April 12th, and the remaining users by April 14th.

March 31, 2020: Nokia is now rolling out the Android 10 update for the Nokia 7.2 handsets. The rollout was announced on Twitter, and a few users have already confirmed receiving the OTA update.

The update brings with all the features of Android 10 including Smart reply, dark mode, gesture navigation, and additional controls for location and privacy. Besides that, the update packs the December 2019 Android security.

January 07, 2020: A day after the Nokia 6.1 Plus received it, HMD Global has started pushing the official Android 10 update to the Nokia 7 Plus. The update, weighing 1422.3MB, carries the software version V4.10C and brings with it the December 2019 Android security patches. It comes with Dark mode, new gesture navigation, Smart Reply, and the latest privacy and location controls. Android 10 update to the Nokia 7 Plus is rolling out to users in India, Finland, Philippines, Egypt, UAE, Sweden, and Norway (via Reddit).

January 06, 2020: The Nokia 6.1 Plus is now getting an update to Android 10 with December 2019 Android security. The update weighs around 1302MB and carries the version V4.10C featuring Dark mode, Smart reply, new gesture navigation, and updated privacy controls.

Which Nokia devices have received the Android 10 update and when?

Which Nokia devices will receive the update now?

Nokia claimed — somewhat dubiously, albeit! — that they were the fastest to roll out an Android Pie, and we would accept that claim actually because they were indeed better at rolling out Android Pie for such a large portfolio of devices, covering even the most budget of Android handsets they released. If you ask us, they were easily one of the top OEMs to roll out Android Pie update in a very timely manner. Let’s hope Nokia can replicate the feat with Android 10 too.

→ When will your Android device get Android 10

Nokia moved quickly to share its plan on releasing Android 10 Go update for the Android Go devices. Here’s what they shared (via Twitter). 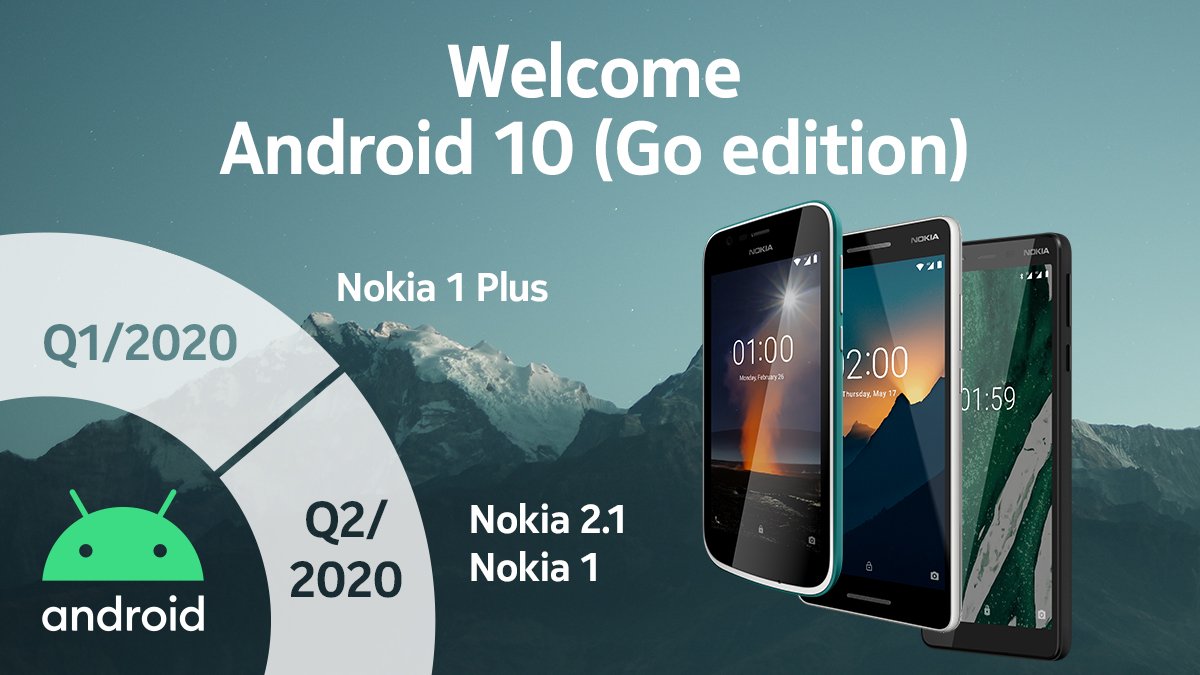 Not that this is entirely a new piece of info, as Nokia has already told us these dates for these devices earlier. 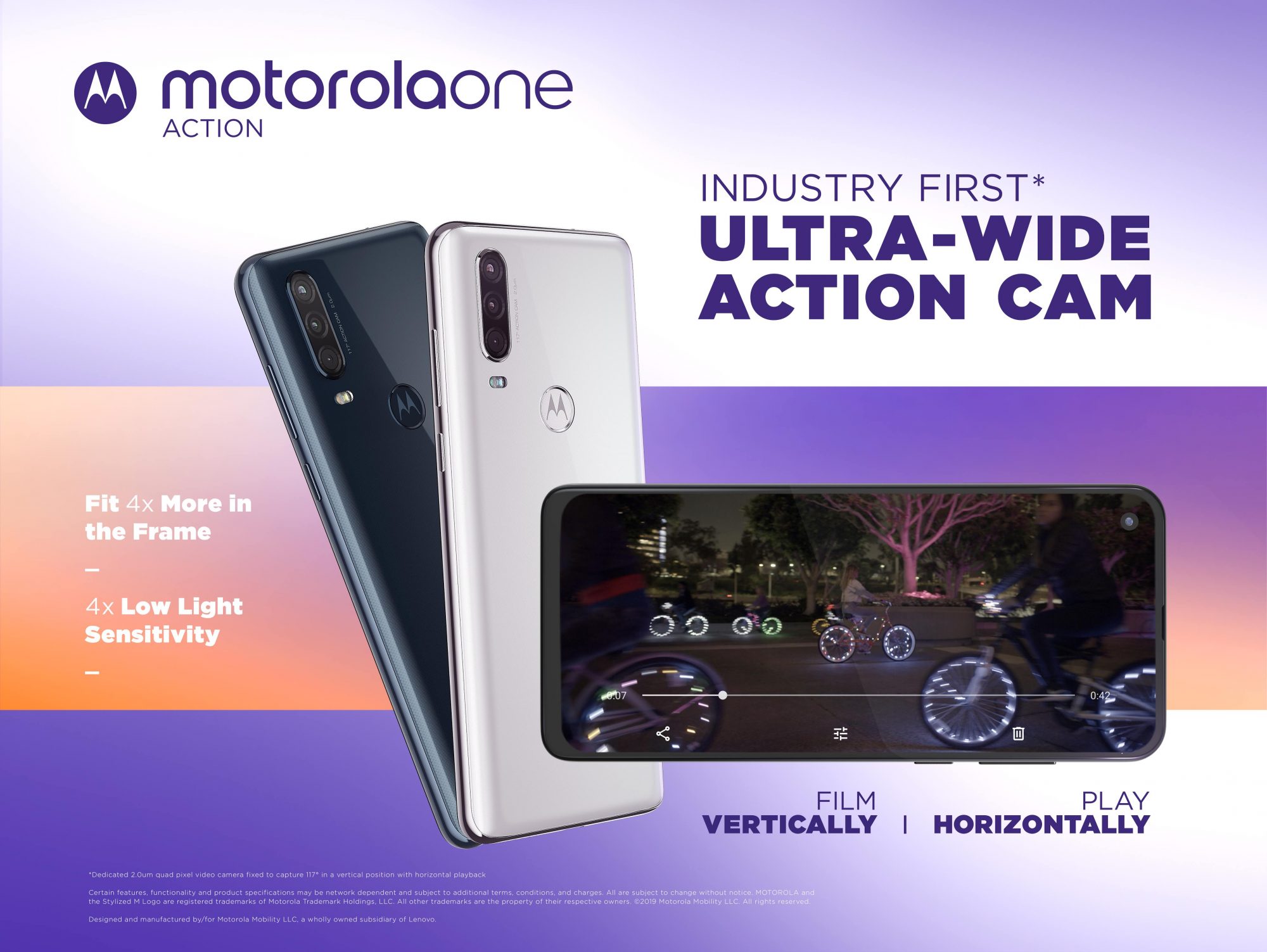 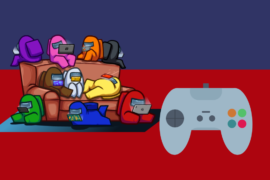 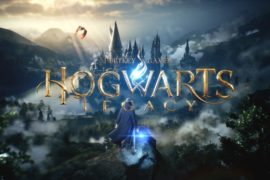 Is Hogwarts Legacy on PS4 and Xbox One? 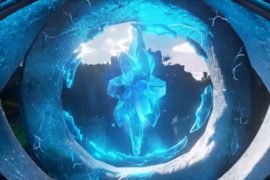 Ashes of Creation Release Date: When it it Coming out? 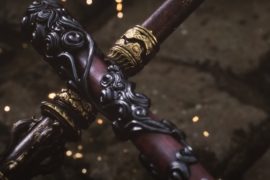 Black Myth: Wukong Release Date: Everything We Know So Far 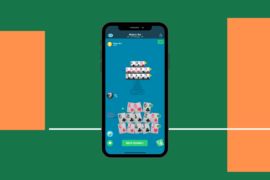 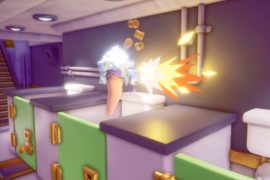 Will Worms Rumble come to Xbox, iOS, and Android? Everything We Know So Far!