Much ado has been made, and rightfully so, about the consensus algorithms that blockchains operate by in order to build and maintain their transactional ledger. While Bitcoin revolutionized the concept of a virtual currency through its Proof of Work consensus algorithm, as the currency soared in value and the network exploded in popularity and transaction volume, it became clear that some very prominent limitations faced Proof of Work and its ability to scale.

In response to the trials and tribulations of Proof of Work, numerous other consensus algorithms have been developed and put to use on other blockchains. You’ve probably heard of Proof of Stake, currently held up as the most viable successor to the Proof of Work protocol, but even Proof of Stake is not without its own trade-offs.

Related: How to Make and Sell NFT Art: Step-by-Step Guide

In this article, we’ll explore another consensus algorithm currently being put to use by the likes of JP Morgan and others known as the Proof of Authority Protocol and discuss how it holds up against Proof of Work and Proof of Stake. 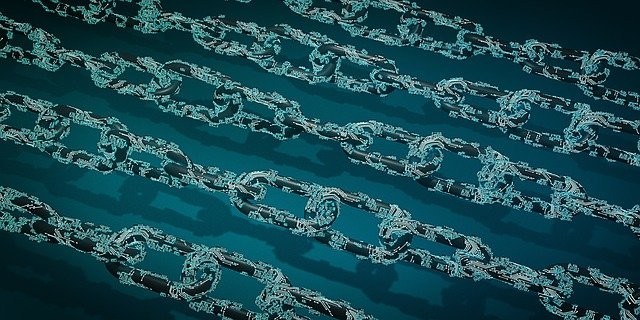 Let’s examine the actual process of the Proof of Authority protocol and compare it with the strengths and weaknesses of similar consensus algorithms.

How Proof of Authority Works 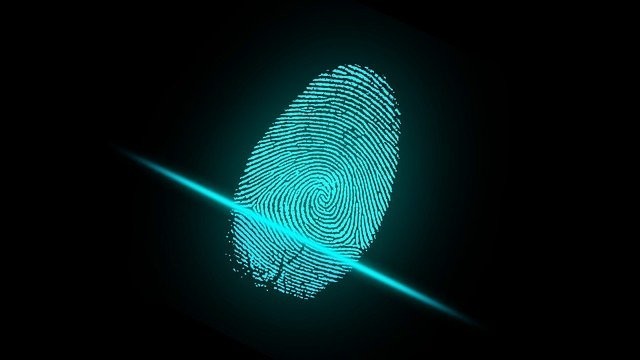 Proof of Authority boils down to leaving block validation in the hands of a select few, preselected nodes rather than having every node on the network process and verify transactions before adding them to the historical record. Rather than having nodes race to solve computationally-intensive cryptographic puzzles in order to validate blocks, like with Proof of Work, or having them stake actual currency in order to discourage any malicious behavior, as with Proof of Stake, preselected validator nodes in a network are essentially staking their reputation.

The crux of a Proof of Authority consensus algorithm is that the identities of validator nodes are publicly known, and thus it would be extremely detrimental to the validator to engage in fraudulent or malicious behavior because they could be easily found or targeted with legal repercussions or, at the very least, a severe blow to their own reputation alongside the loss of validator status.

For Proof of Authority algorithms to work, the identity verification and selection processes must be extremely rigorous. The harder it is to become a validator node, the less incentivized the node is to engage in any undesirable behavior.

For example, let’s say you underwent a six-month identity verification process that certified you as one of but a few validators, giving you the authority to deem transactions valid and reap the transaction fees as a reward, and you decided to try and reward yourself with $1 billion through a bogus transaction. Other approved validators on the network have equivalent power and the ability o dispute a transaction.

Once confirmed to be fraudulent, the transaction would not only be invalidated but your status as a validator would almost certainly be revoked and you, given that your identity is publicly known, may be subject to further ramifications. This foreseeable result of an attempt to misuse your authority is what disincentivizes bad behavior.

Benefits of Proof of Authority 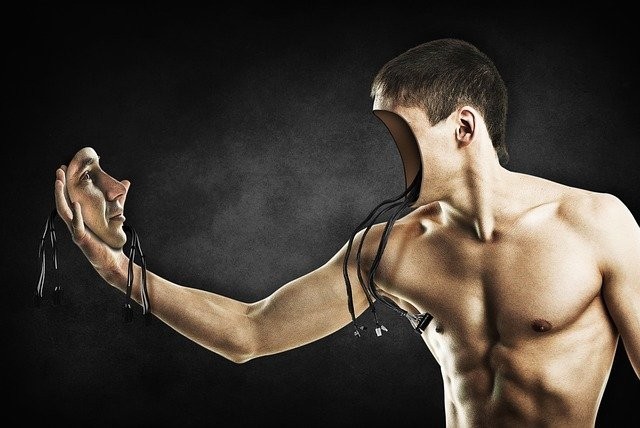 One of the primary benefits of running a Proof of Authority consensus algorithm is that, unlike Proof of Work, it uses almost no computational power. Validators simply select which transactions they want to validate without having to solve any sort of cryptographic puzzles or compete in a computational arms race.

The energy cost of the competitive dynamic imposed by a Proof of Work algorithm is what has led to immense concern on the environmental impact of major Proof of Work-based blockchains like Bitcoin whose network consumes more energy than the entire country of Argentina.

And unlike Proof of Stake algorithms, no amount of currency is immobilized in the process of invalidation. In a Proof of Stake algorithm like the one Ethereum has worked to shift to, potential validator’s “stake” a certain amount of currency to serve as collateral, thereby guarding against malicious behavior. The more a validator is willing to stake, the greater the chances of being selected to “forge” a block, adding transaction data to the chain.

However, many have pointed out that Proof of Stake, as it currently exists, does not incorporate the total size of a potential validator’s holdings into its selection process. This means that while the staked currency from one validator may vastly exceed another’s, it may proportionately be much less to lose, thus serving as a much weaker deterrent.

Private blockchains that rely on their own Proof of Authority algorithms do not require chain-native fungible assets like Ethereum’s Ether, Cardano’s ADA, or Polkadot’s Dots to incentivize validation. Validators can simply be paid flat salaries as part of an organization using the blockchain or they can be given a cut of the transaction fees directly.

This makes it a suitable candidate for those looking to leverage the immutable ledger capabilities that blockchain provides. Indeed companies like JP Morgan utilize private, proof-of-authority blockchains for accounting purposes.

Related: Best NFT Marketplace Websites Online and How to Buy 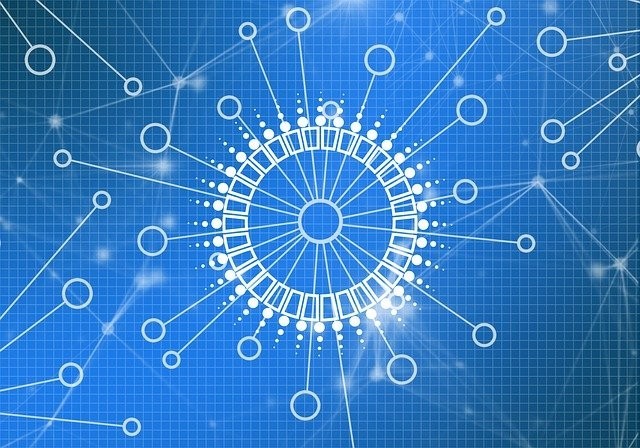 Thus far, Proof of Authority may sound like an immensely superior protocol to Proof of Work and Proof of Stake, but it sports a few glaring trade-offs that many argue make it a poor choice for public blockchains like Bitcoin or Ethereum. Chief among these concerns is the fact that leaving the power of validation in a select few entities is precisely the sort of centralization that blockchain technology set out to avoid.

Much of the security promises that the centralized networks make Are centered on the Eradication of a third-party to adjudicate transactions between entities. Blockchain is innately supposed to provide a trustless environment in which makes changes can be made quickly and without exposing sensitive information to any other party – including the other participant in the exchange.

This poses a few key security risks that many argue are incompatible with a public, permissionless blockchain. It does however leave Proof of Authority as a strong candidate for situations like the aforementioned JP Morgan blockchain as well as other blockchain-based POA services like Hyperledger or VeChain. Thus, while Proof of Authority may not replace Proof of Stake in its entirety, there are specific use-cases in which a Proof of Authority consensus algorithm can be the perfect security protocol for the job.

Gat any more Proof of Authority questions? Feel free to shoot ’em at us in the comments down below or check out our blockchain and cryptocurrency archives for everything you need. 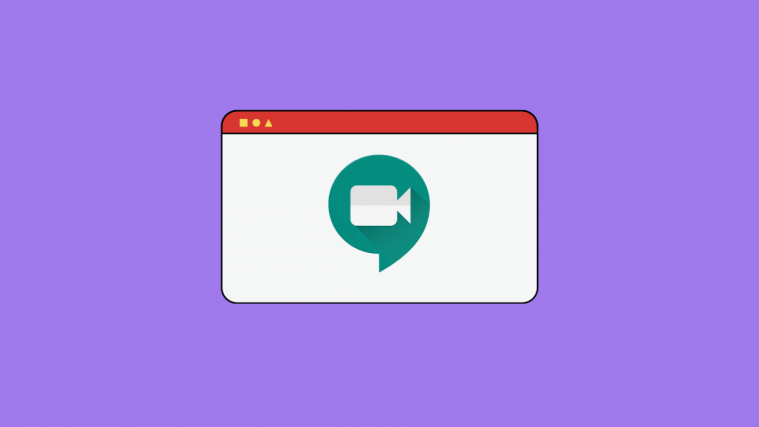 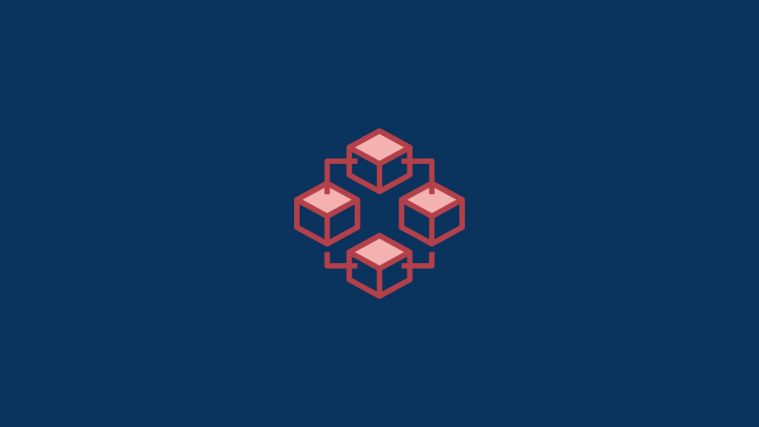