B&H is currently shipping the first-gen 32GB Motorola Moto Z Play handset (unlocked) for as low as $350 allowing you to save up to $100. To further sweeten the deal, it is also bundling a couple of freebies, which, when put to gather will account to $85.

The freebies include $50 B&H Photo E-Gift Card and a Photo/Video Kit for smartphones which gets you the following: 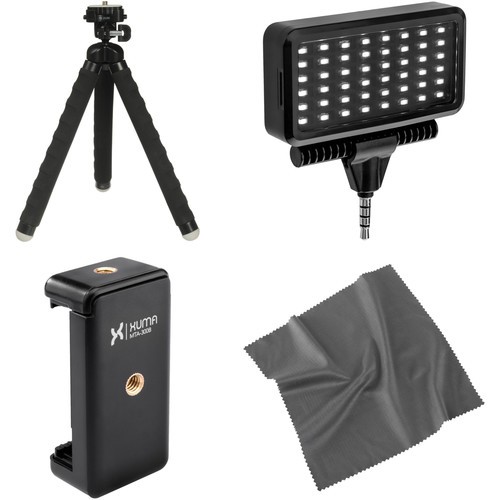 That’s a pretty steal deal, f we were to add. To recall, the Moto Z Play was launched back in 2016 and was(is) the cheapest phone to offer support for the Moto Mods.

As for the specs, the 4G LTE capable Moto Z Play houses an octa-core Snapdragon 625 CPU clocked at 2.0GHz. It packs 3GB of RAM, 32GB of onboard storage, 5.5-inch Full HD AMOLED display, and comes pre-installed with Android Marshmallow. You can always update it to Nougat, though.