Have you marked your dates for Samsung Galaxy Note 8 release on August 23? Well, it’s not only Samsung that will showcase its product on the mentioned date. Meizu too has lined up to release its budget phablet M6 Note on the same day. Now that may not seem too much a competition between a flagship product and a budget device, but hold on. Meizu M6 Note could come out with superb camera features, and that too at a much lower price than Galaxy Note 8.

A recent leak has suggested that the camera focus of Meizu M6 Note stands in direct competition with iPhone 7 Plus. To prove a point, the tipster has uploaded a video showing in real how Meizu M6 Note camera is able to focus 5 times faster than iPhone 7 Plus. If this indeed is true then M6 Note is a device to look forward to. 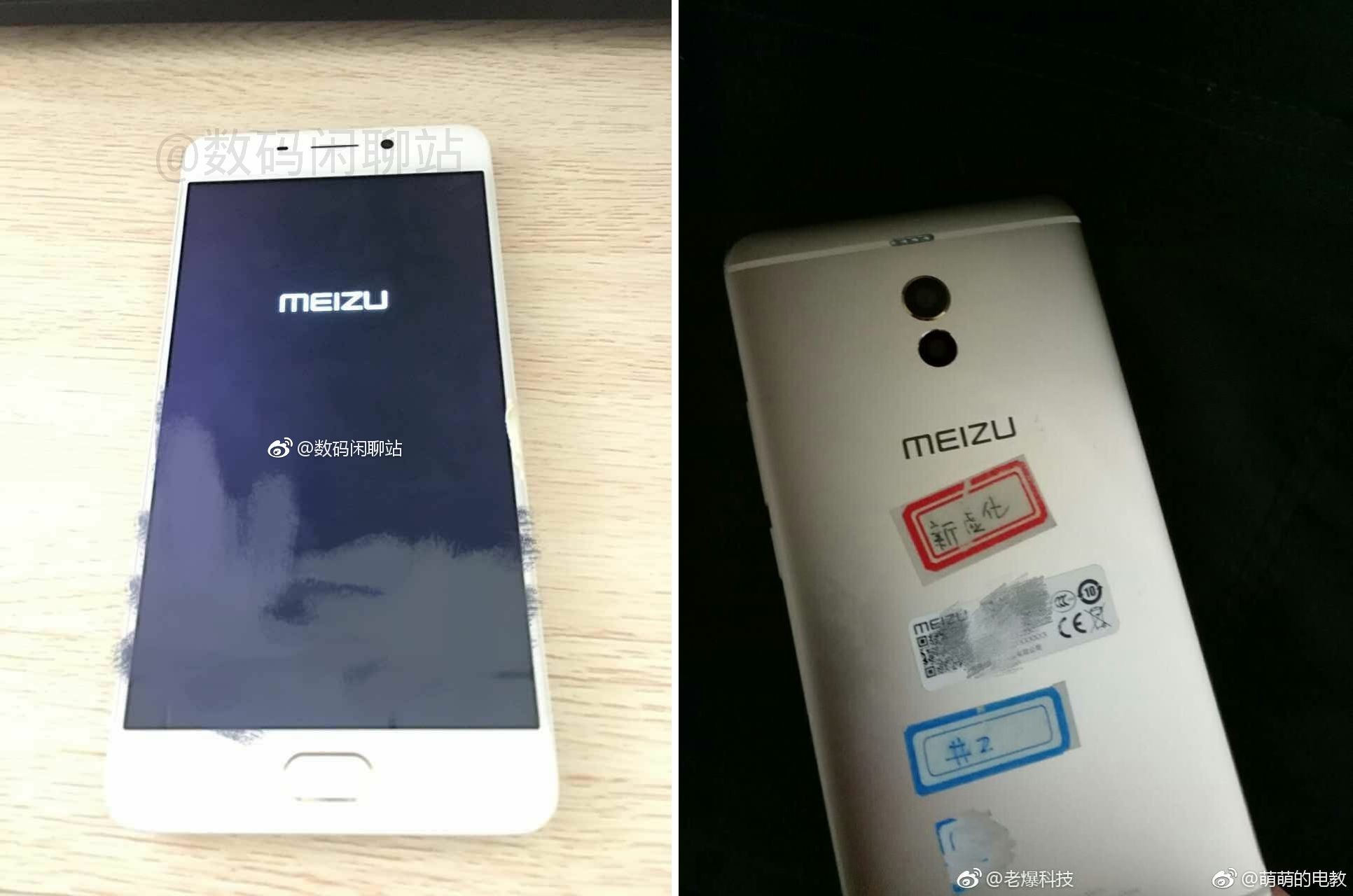 The cherry on the icing is the dual camera set-up at the back of the Meizu phablet. Past leaks have shown that Meizu has opted for a vertical camera setup with a quad LED integrated into the antenna band on the top.

Coming to the specifications, Meizu M6 Note is said to feature 5.5-inches Full HD LCD panel which will be kept on by a 4,000mAh battery. The Chinese company has announced major changes for its M-series, not only in terms of camera but also in the domain of processor. This leads us to conjecture that Meizu may ditch the Helio P25 chipset (which is being rumored) and go for a Qualcomm SoC.

Read: How to take screenshot on Meizu Pro 7 and Pro 7 Plus

Successor to M5 Note, the Meizu M6 Note will be available in two storage versions — one with 3GB RAM and 32GB storage and another 4GB RAM and 64GB storage. The base model should cost around CNY1,599 which is $240 approximately.