After a few days of the surprise announcement of Ubuntu Touch OS, the mobile version of the popular Linux distribution, Canonical unexpectedly announced the tablet version of the OS as well, simply called Ubuntu for Tablets. A developer preview version was said to be released for the Nexus 7 and Nexus 10, and it was finally launched on 21st February along with the smartphone version for the Nexus 4 and Galaxy Nexus.

Similar to the now discontinued MeeGo and the new BlackBerry 10 OS, Ubuntu places a heavy focus on multitasking, allowing easy switching between open applications. A major feature that also takes cues from the aforementioned OS is that the user experience is based around gestures and doesn’t need any hardware navigation buttons, as everything is done via swipes from the edge of the display.

The primary gestures used in the OS are as follows:

Ubuntu has a different take on a homescreen – it displays different types of content right on different pages, such as recently played movies or music, people contacted, running apps, and of course the usual list of all the apps installed on the OS. It looks quite beautiful to be honest, with everything neatly organised and easily accessible, much like the tiles-based homescreen on Windows Phone.

Another important feature of Ubuntu for tablets is multi-window multitasking, similar to multi-window on Samsung devices and on Windows 8. Based on the fact that phone apps don’t fit well on a tablet, Ubuntu allows users to dock those phone apps – such as the dialer and even full-blown tablet apps – in a small part on one side of the screen, with a proper tablet app running on the remaining part. Multitasking is a major focus of the OS and this feature makes it even better if you use Ubuntu on a tablet.

While the gestures in the OS might sound like too much for some people, they’re actually quite effective once you get used to them, allowing to switch between apps in a jiffy. Ubuntu runs native code, including QML and HTML5, which also means that when it finally ships on devices in early 2014, it will be quite smooth and fast even on not so powerful hardware and make multitasking a fun and productive affair.

Nexus 7 and Nexus 10 owners can give the preview version of the OS a try, and we’ve prepared step-by-step instructions to help you easily install it on your tablet. But before we proceed to the instructions, there are a few things you must know.

First, this is an early developer preview build of Ubuntu for Tablets and as such most of the things do not work and/or are just screenshots/placeholders. The list of things that are expected to work is given below.

It’s also a bit buggy and can restart sometimes, specially when too many apps are opened as RAM usage is not yet optimized for these devices. Also, both the Nexus 7 and Nexus 10 have some issues specific to each tablet, which are mentioned below (the updated list can be seen on Ubuntu’s release notes page).

It’s likely most will be wanting to go back to Android after an hour or two, so unless you are really interested in trying out a new OS no matter how limited or buggy it may be, it’s probably a good idea to wait for more stable and functional builds to come out.

Now, make sure you’ve read the list of issues and other details above, then proceed with the instructions below to install Ubuntu for tablets on your Nexus 7/10.

The procedure described below is only for the Nexus 7 and Nexus 10. Do not try it on any other device.

The methods and procedures discussed here are considered risky, so try them out at your own risk, and make sure to read each step carefully before attempting anything. We will not be held responsible if anything goes wrong.

How to Install Ubuntu for Tablets on Nexus 7/Nexus 10

That’s it. Ubuntu should be up and running on your Nexus 7 and Nexus 10. Not many things are working at this point, but you should get a pretty good idea of how Ubuntu will work, so don’t forget to explore everything inside. If you run into any issues while installing, leave a comment and we’ll do our best to help you out.

Be sure to check out the official Ubuntu for tablets website for all the features of the OS. 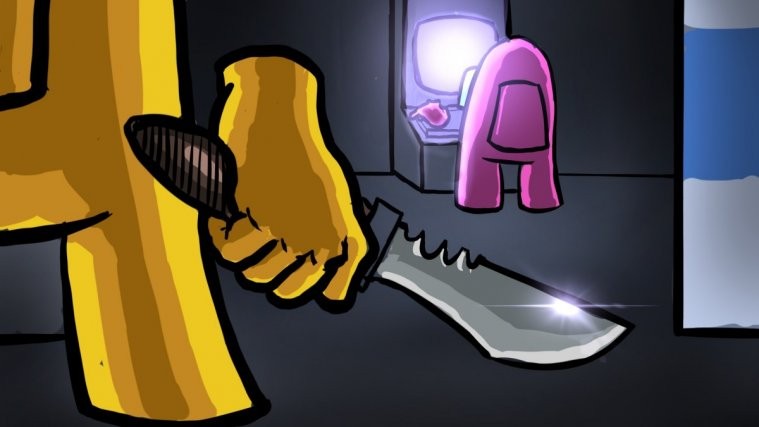 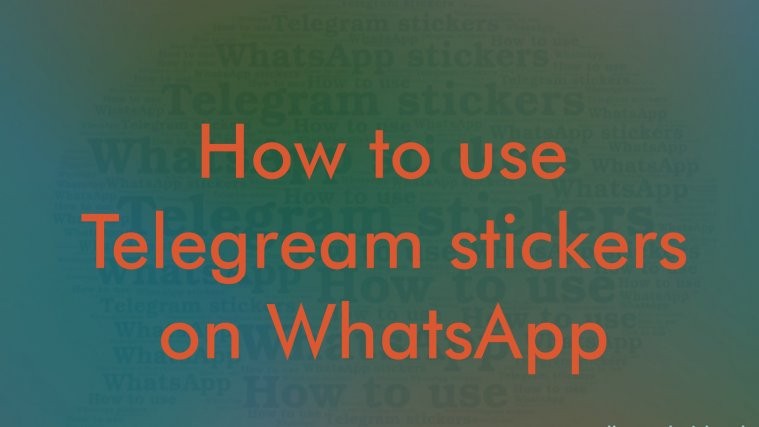 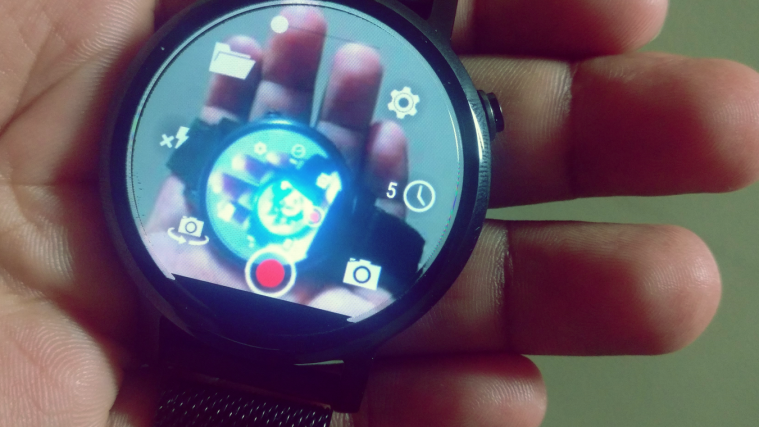